The hourlong event was hosted by ABC7 Windy City Weekend anchors Val Warner and Ryan Chiaverini. They were joined in the broadcast booth by Anthony Rago, Italian American Human Relations Foundation board member, who contributed commentary. The parade aired Monday, Oct. 11, at 1 p.m. and was also available on abc7chicago.com and ABC7's connected TV apps. October is Italian American Heritage Month.

"We are so proud to be partnering once again with ABC 7," said Ron Onesti, president of the Joint Civic Committee of Italian Americans. "The Columbus Day Parade is a generations-old tradition that celebrates the contributions made by Italians to this great country."

After an absence in 2020 due to the pandemic, the parade, produced by the Joint Civic Committee of Italian Americans, was proud to kick off once again from iconic State Street and Wacker Drive. The 2021 theme, "Columbus and the American Dream," recalls how Italian American and other immigrants worked to make a better life in America. The memory of the late Jasper B. Sanfilippo, a businessman who throughout his life supported Italian American initiatives and charities, was saluted this year. His five children, co-chairpersons of the parade, led the line of march in honor of their father. 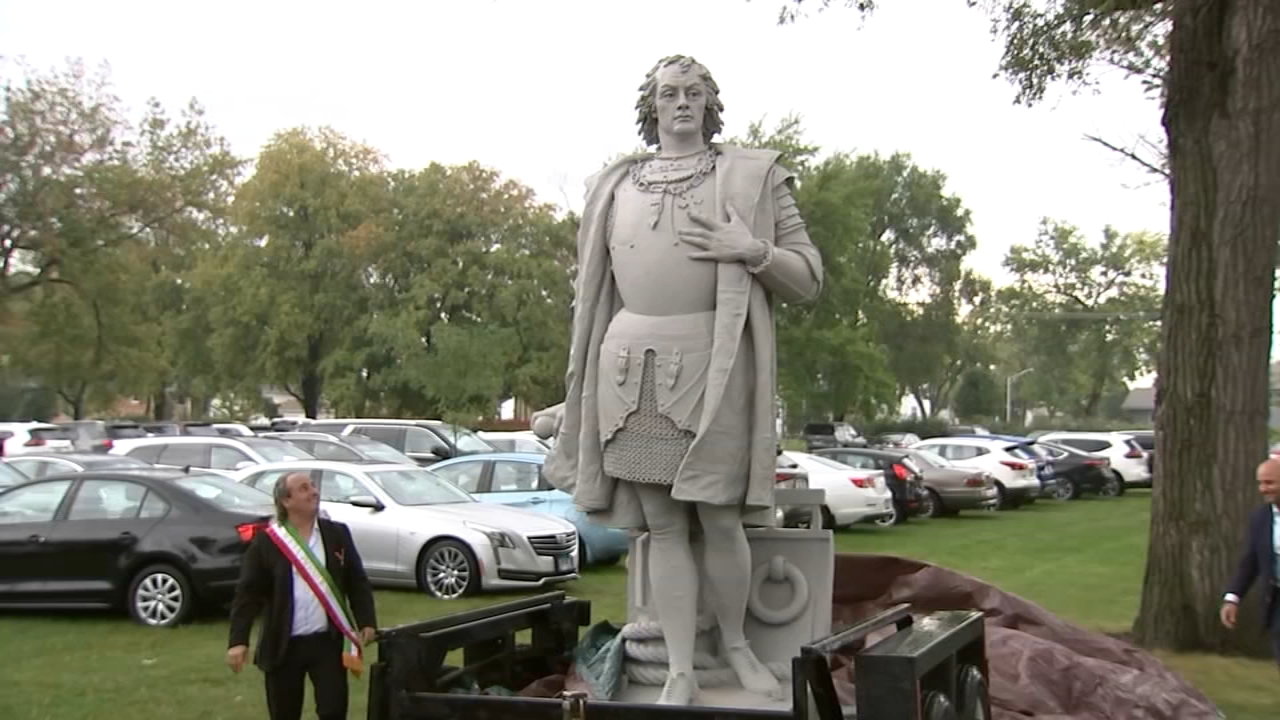 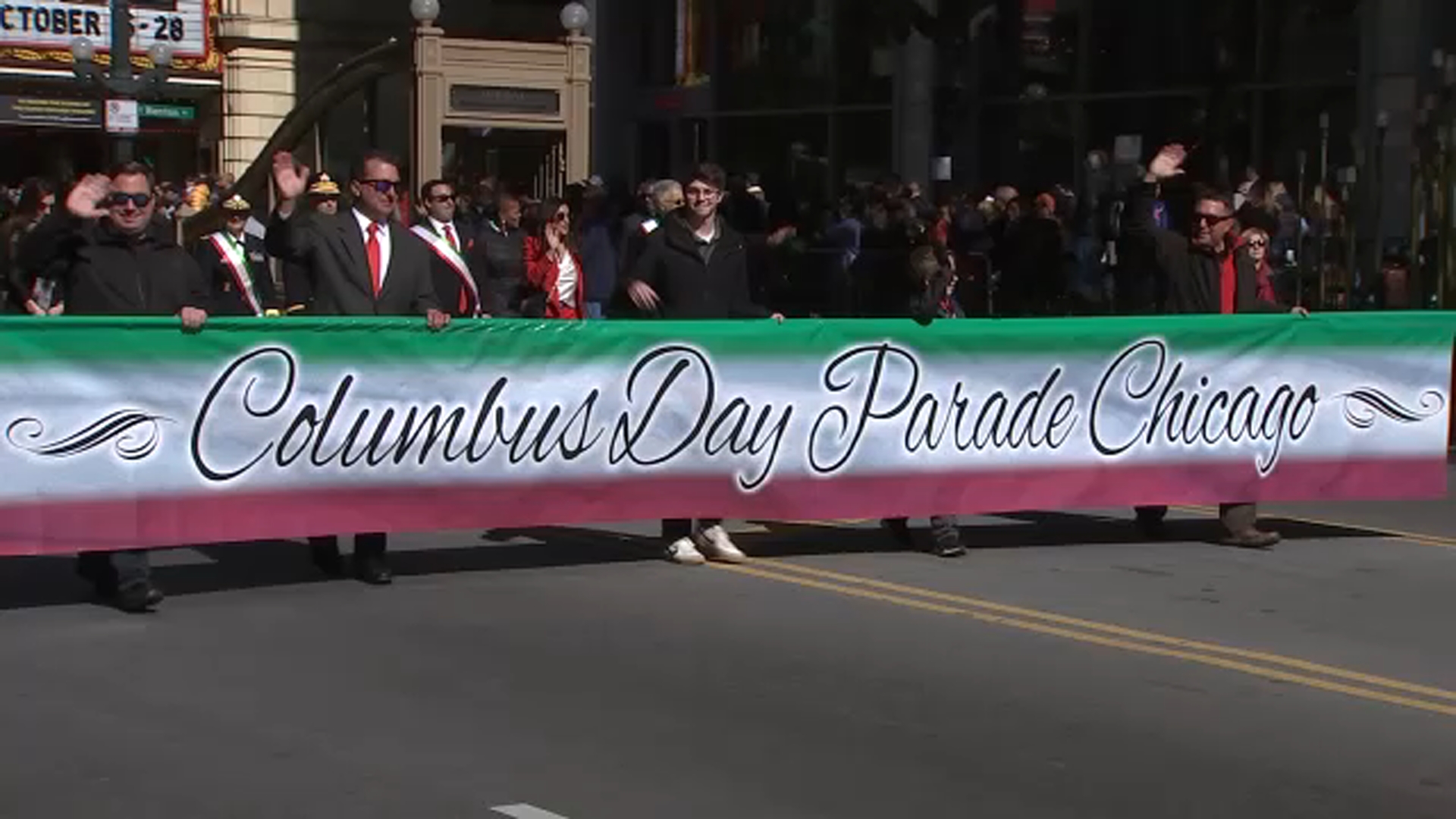 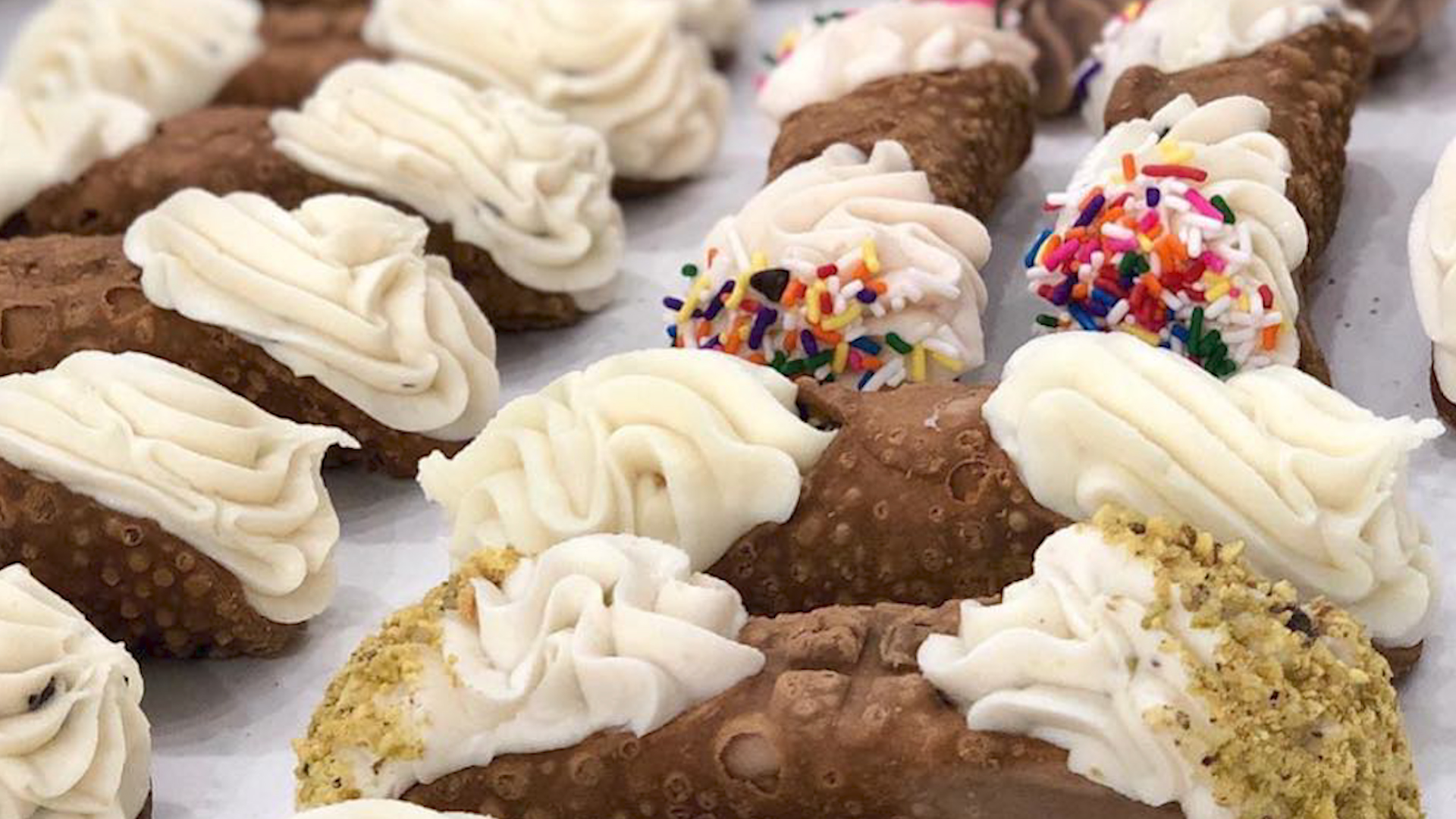 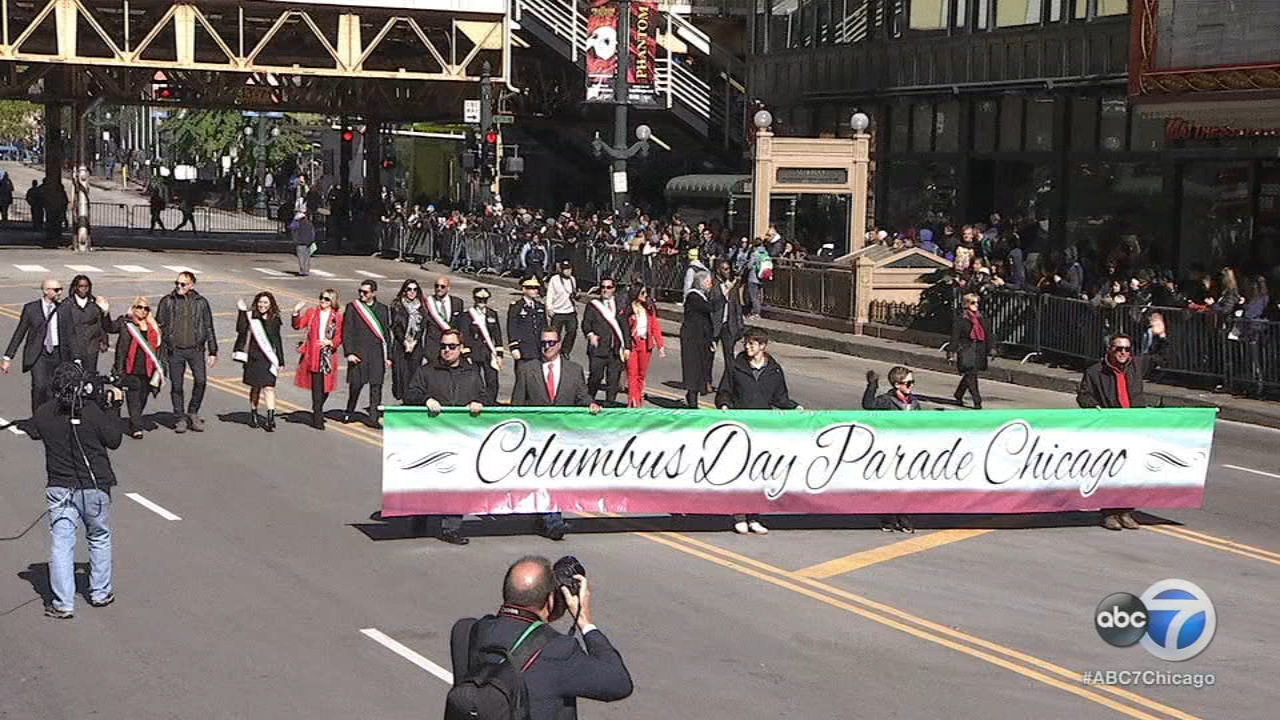