WLS
By Stacey Baca, John Garcia and Megan Hickey and Cate Cauguiran and Jesse Kirsch
CHICAGO (WLS) -- An anti-violence march ended at Wrigley Field after shutting down Lake Shore Drive in both directions at Belmont for 35 minutes at the beginning of rush hour Thursday afternoon.

"It makes no sense with all this money being spent why is that we cannot reduce homicides by 75 percent in Chicago. Why is it that we cannot have one year where you have 100 less homicides in Chicago?" asked organizer Tio Hardiman.
Report a correction or typo
Related topics:
community & eventschicagolakeviewwrigleyvilleprotestwrigley fieldlake shore drivechicago cubstraffic
Copyright © 2020 WLS-TV. All Rights Reserved.
RELATED 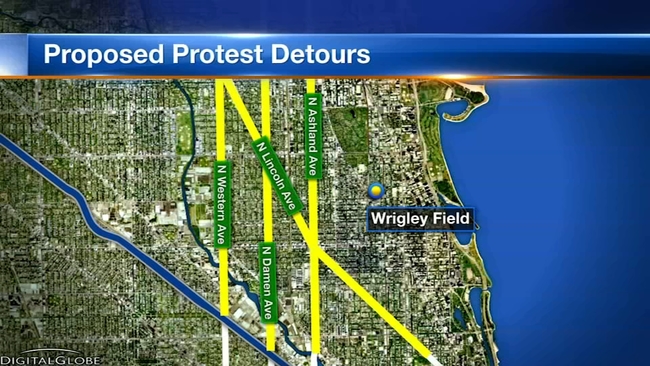 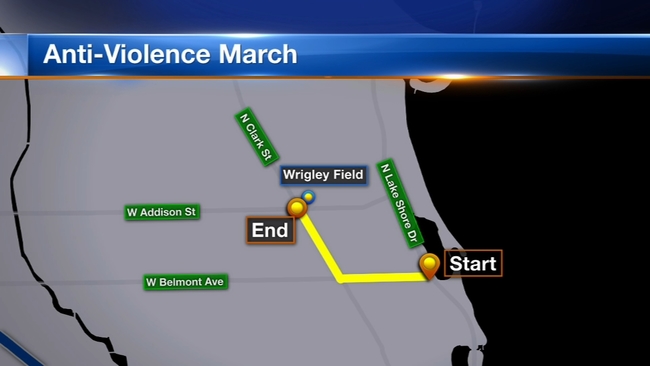 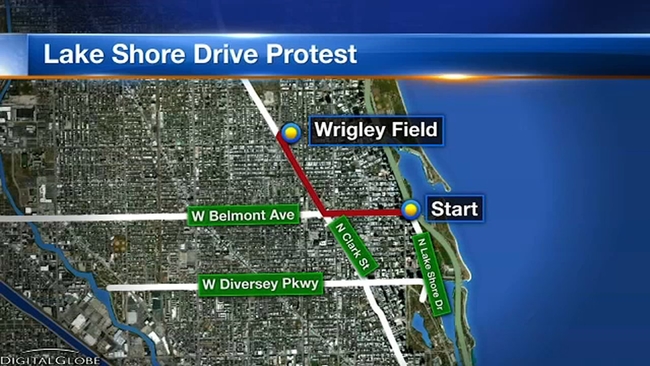 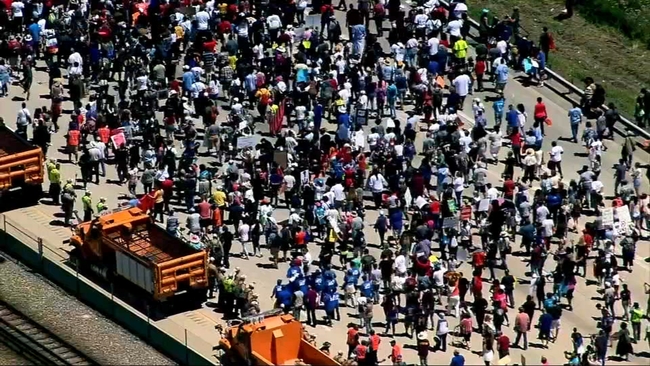