Cook County property taxes have been rising for the last 20 years, according to a study by Cook County Treasurer Maria Pappas.

CHICAGO (WLS) -- If you live in Cook County you've probably noticed that your property taxes have gone up over the past few years, but a study by Cook County Treasurer Maria Pappas found that's been the case for the last two decades.

Mike Shapow was one of the first residents to move into his South Loop neighborhood 27 years ago.

"It was kind of a rough neighborhood, now it's great," he said.

The area south of Roosevelt Road has exploded in the last few years, but with that comes a huge cost. According to Pappas' study, property taxes in Chicago's 3rd Ward have gone up by 431% since 2000, topping all other wards.

"This is a wake-up call; if you are not astounded by these results, then you're sleeping," Pappas said.

After assembling 80 million pieces of data dating back to 2000, the Pappas study shows property taxes have increased 87% in the suburbs and 115% in Chicago, compared to a 57% increase in average wages and 36% cost of living increase.

"It doesn't surprise me because my pay has stalled and everything else around me has increased dramatically, from groceries to property taxes," said Jana Thompson, who lives in Matteson.

In Matteson, property taxes have risen 266%, the biggest jump for residential property among all Cook County suburbs.

"I'm strongly considering downsizing or moving out of the state altogether," she said.

Some of Shapow's neighbors have already moved.

"I have a number of friends and neighbors who are moving out of the city and even the state, and a lot related to taxes," he said.

Pappas hopes the study will make government think twice before raising property taxes in the future, and she hopes it's a wakeup call to suburban voters who vote on referendums that increase their taxes. 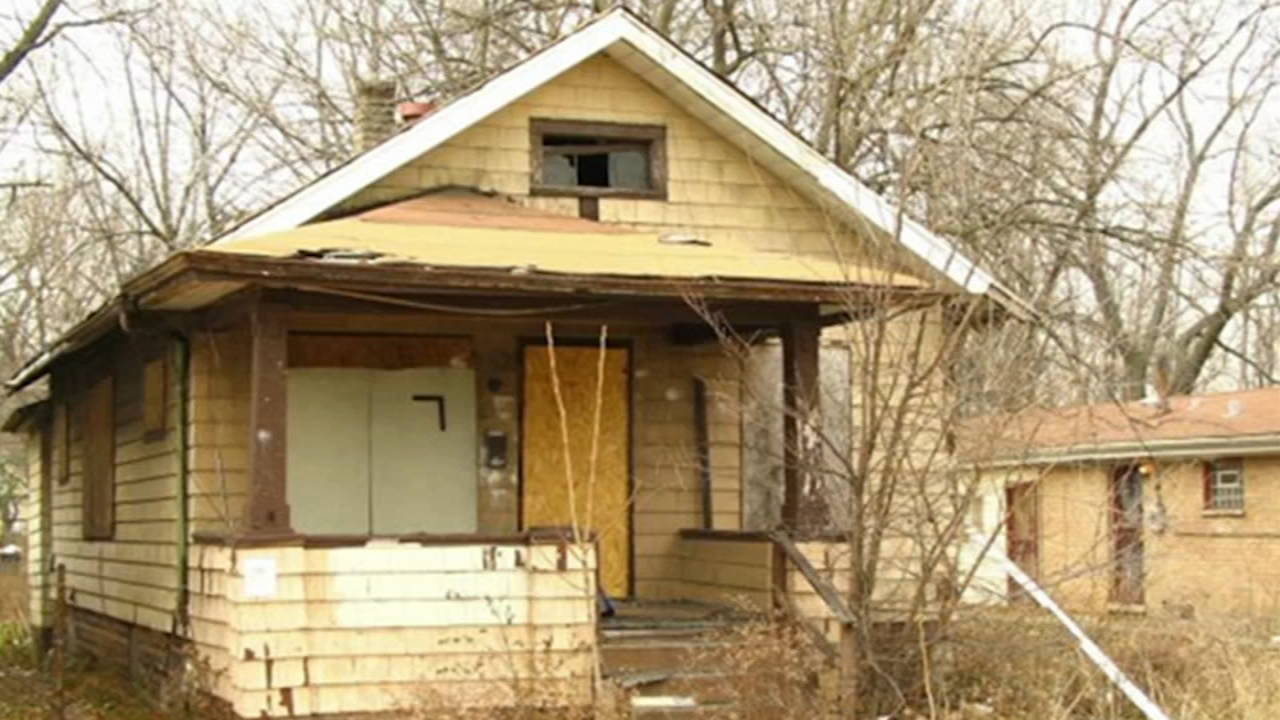