The phone bank was initially planned as a one-day event, but call volume was so high it was extended for several days.

"All houses matter, but I launched the 'Black and Latino Houses Matter' initiative because the Tax Sale disproportionately impacts certain areas," Pappas said.

John Idler, President and General Manager of ABC 7 Chicago, said: "When Treasurer Pappas reached out we realized immediately that this was an extraordinary opportunity to educate homeowners and help them take full advantage of tax refunds and exemptions. We are thrilled to be part of the effort that put millions of dollars back into the pockets of Cook County residents."

As part of the Black and Latino Houses Matter Campaign, Treasurer Maria Pappas invited homeowners to call her office to find out if the county owes them money. The county says it owed residents more than $100 million in property tax refunds and senior exemptions - they just needed help finding people! So they partnered with ABC 7 to connect people with their money.

Samantha Chatman, a consumer investigative reporter with ABC 7's I-Team, reported on the phone bank during the station's afternoon and evening newscasts.

"This is like candy falling from the sky! People are excited," Pappas said. "We're making people happy because we're putting money back into their lives. Some people are calling in and they're crying. We had seniors who were calling whose husbands passed away and their husbands used to handle this. And now they're getting $4,000 because they hadn't applied for exemptions in four years."

Pappas said she realized that most of the people who were in jeopardy of losing their homes were people in Black and Latino wards. But many of those same people are actually owed money by the county. Pappas said she was able to find people and give them back money they weren't expecting.

"I started this initiative because when Black Lives Matter started, everyone said come out and march," Pappas said. "And I said, I'm not marching. I have the figures on how to save homes. This city, this state and this county need some happy news and Samantha Chatman's giving it to them so we are happy!"

John Idler, president and general manager of ABC 7 Chicago, said: "It's gratifying to join forces with the Treasurer's Office to help Cook County homeowners get much needed information and resources, especially in Black and Latino communities hardest hit by the pandemic. The phone bank will go a long way to provide struggling homeowners assistance and reaffirms that working together to help our community makes us all stronger."

Samantha Chatman, a consumer investigative reporter with ABC 7's I-Team, reported on the phone bank during the station's Thursday newscasts.

A team from the Treasurer's Office, fluent in Spanish, Polish, Chinese and English, will:

ABC7/WLS-TV Chicago is the No. 1 local news source and most-watched television station in Chicago. With top-rated daily newscasts spanning decades and the largest social media presence in the market with more than 2.3 million Facebook followers, ABC7 Eyewitness News provides breaking news, investigative reporting, weather, politics, traffic and sports in the multiplatform space to Chicago, the suburbs and northwest Indiana. Named Best News Operation by the Associated Press for four consecutive years, the station produces 41 hours of local news weekly and Chicago's only local weekday entertainment talk show, "Windy City LIVE," as well as its highest-rated New Year's Eve special. ABC7's award-winning programs such as "Heart and Soul," "The Ñ Beat" and "Asian Influences" showcase the city's diversity, while being the only Chicago station producing and broadcasting parades representing Chicago's rich cultural history. In addition to producing town halls focused on current social issues, the station has a long and proud tradition of broadcasting political candidate debates keeping Chicago's electorate informed. ABC7's outreach efforts include annual partnerships with the Red Cross for life-saving blood drives and, most recently, spearheading an effort to raise more than $1.5 million for area food pantries. 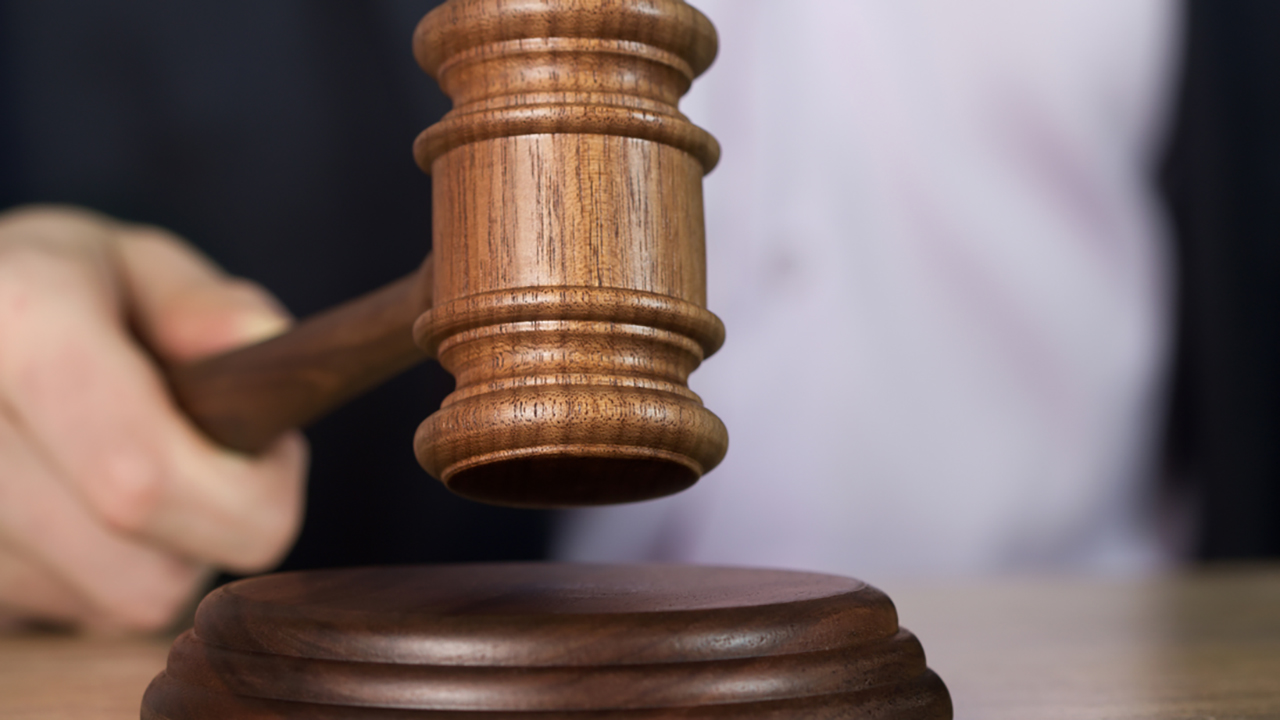 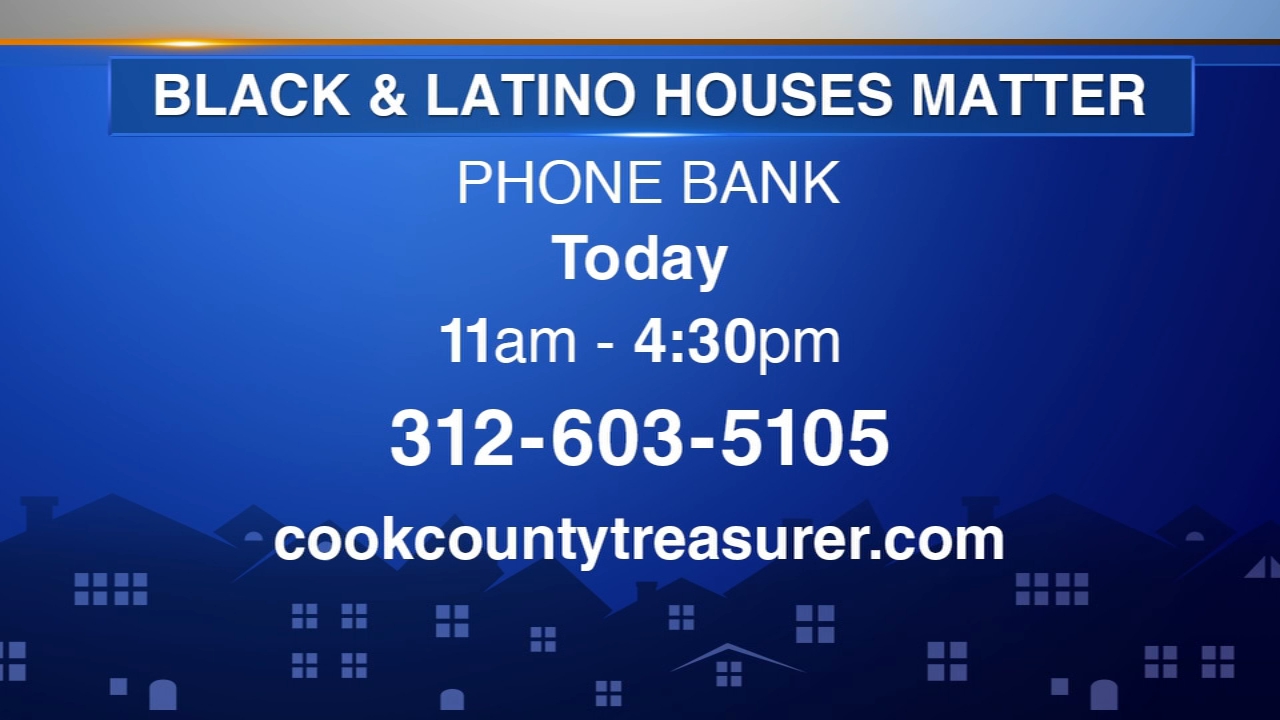