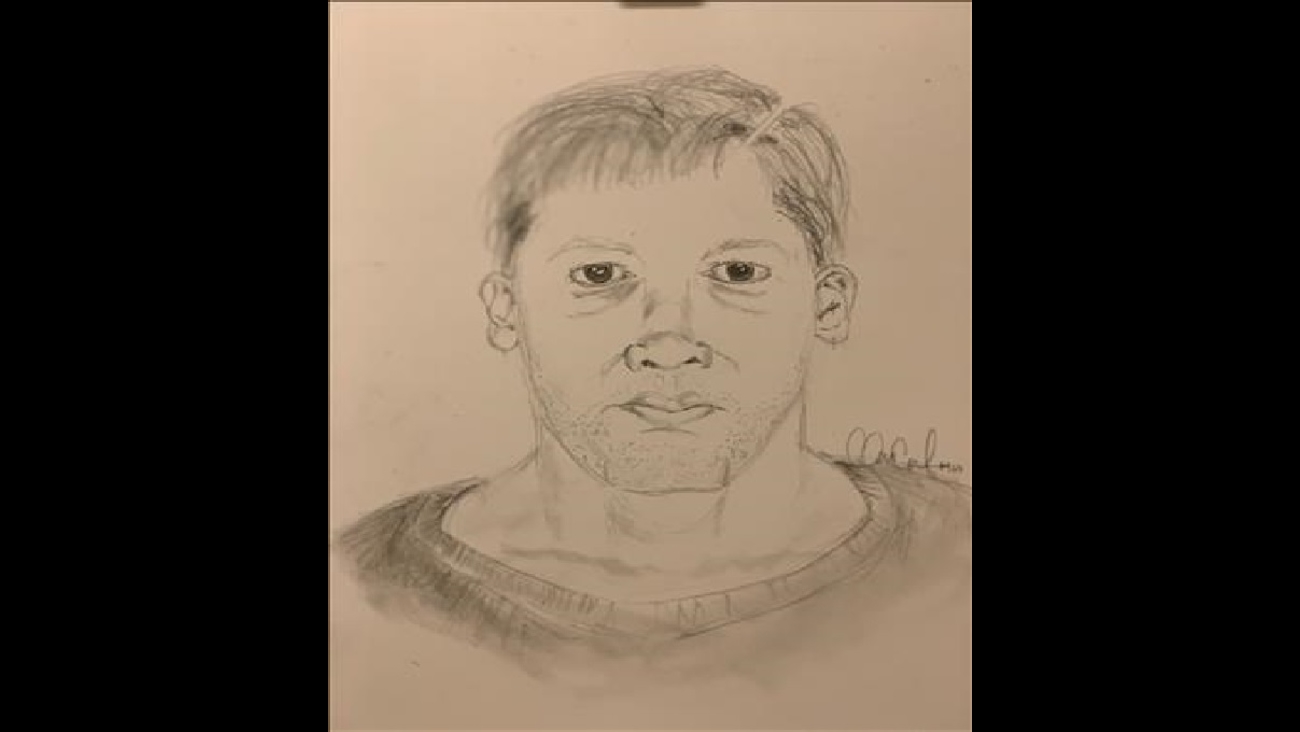 MORTON GROVE, Ill. (WLS) -- The Cook County Sheriff's Department is asking for help identifying a man they said approached children with a bizarre request on a Forest Preserve trail near Morton Grove.

Police said the incident happened on July 11 between 3 p.m. and 6 p.m. According to police, the man was riding a red and black small-framed bicycle when he approached several children on a bike trail between Oakton and Dempster streets.

Police said the victims told them the man pulled down his pants and offered them money to "change his diaper." The children fled the area in response.

Police said a similar incident happened a couple days earlier, on July 8, on a bike trail near Harms Woods.

Police described the suspect as a white man in his 20s, 5 ft. 10 in. to 6 ft. tall, and approximately 170 to 200 lbs., with brown hair and unshaven at the time of the incident. He was last seen wearing a black t-shirt, black jogging pants and black shoes.