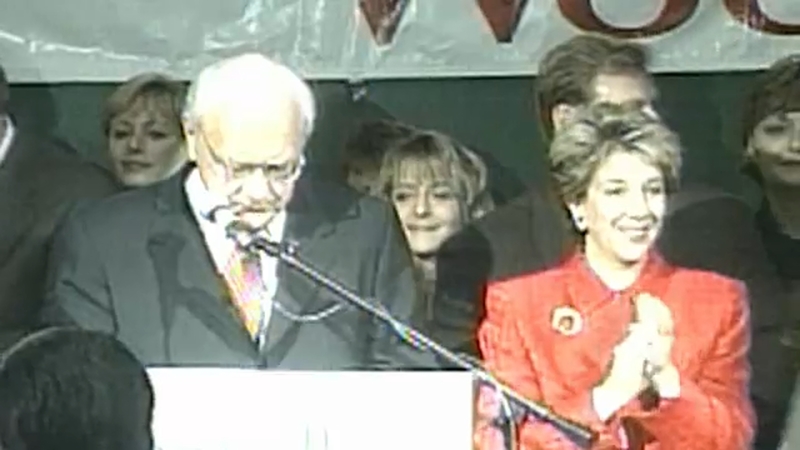 SPRINGFIELD, Ill. (WLS) -- Corinne Wood, the first woman to serve as lieutenant governor in Illinois, has died. She was 66.

Her family released a statement on her passing Tuesday, saying she died peacefully at home "from complications related to her 15-year struggle with metastatic breast cancer."

She's survived by her husband and three children and was described as a loving mother and wife, an attorney and a former member of the Illinois General Assembly, in addition to her position as lieutenant governor.

Her family said she remained active in many political, civic and social endeavors well after leaving office.

Funeral and memorial service arrangements will be announced at a later date.