Governor JB Pritzker says Illinois is a leader in the MIdwest and the U.S. in testing for COVID-19.

At a press conference Monday morning, Governor JB Pritzker touted testing milestones the state has reached in its fight against COVID-19.

Governor Pritzker said the state processed a record 74,000 tests in a one-day period and the state is averaging 52,000 tets a day, which he said is tied for third in the nation behind only California and New York.

"Testing is a critical step in reducing the spread of the virus, because a positive test result begins the contact tracing process, which identifies who was exposed and needs to be quarantined to prevent further spread," said Dr. Ngozi Ezike, Director of the Illinois Department of Public Health. "Currently IDPH has 11 community-based testing sites around the state, as well as mobile testing teams that are deployed each week to various locations throughout Illinois. Anyone can go there to get tested, or at any state testing site. You don't have to have symptoms, or a doctor's referral or order, and there is no cost to you for testing." 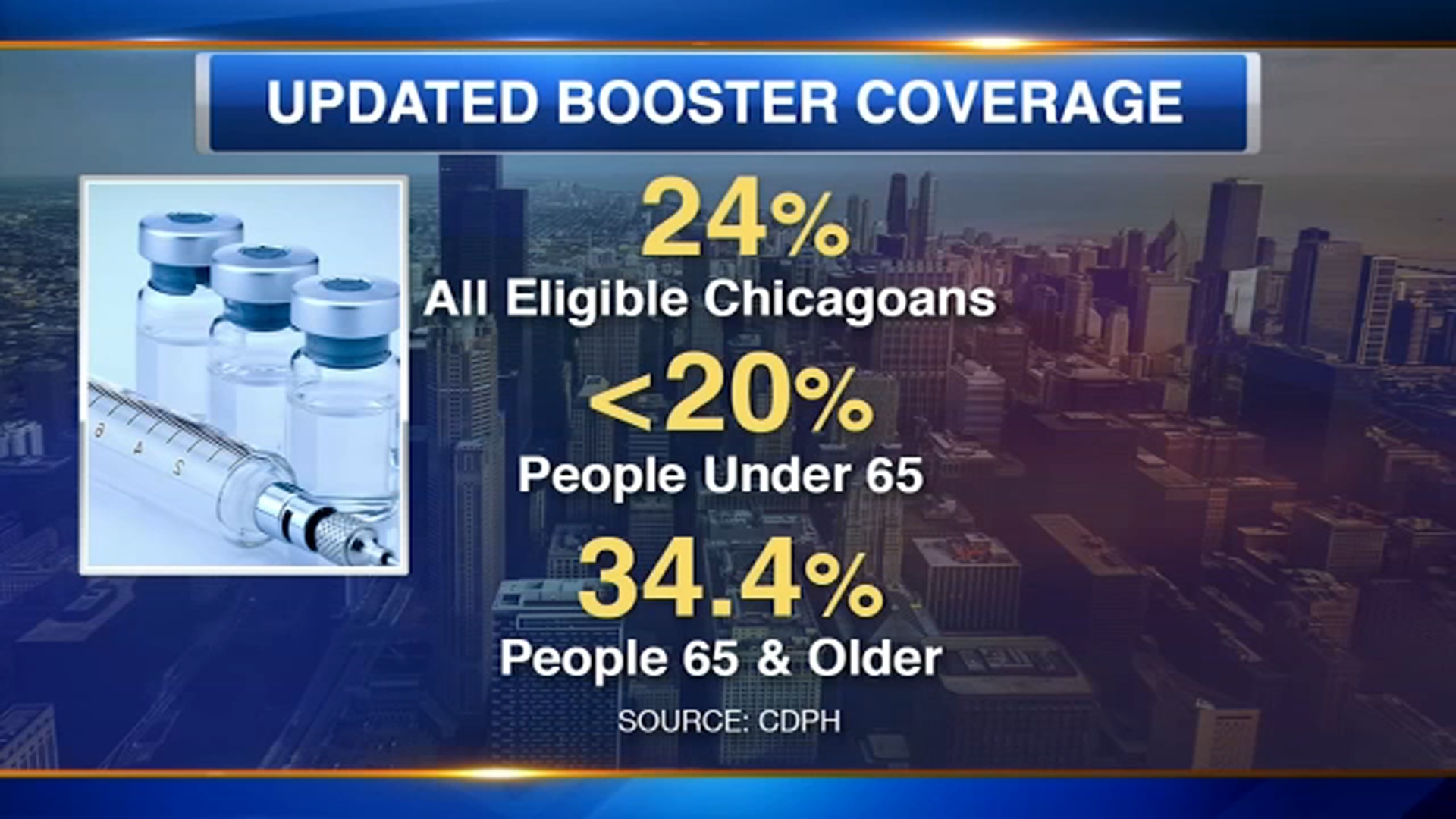 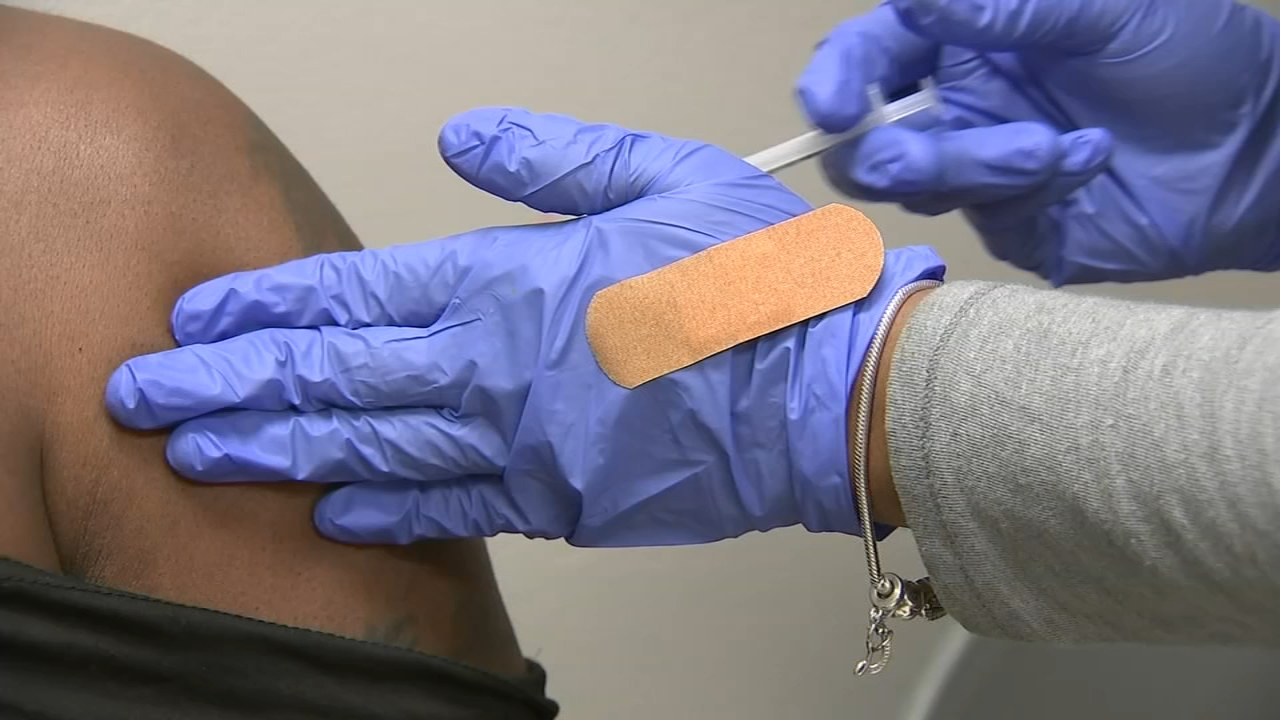