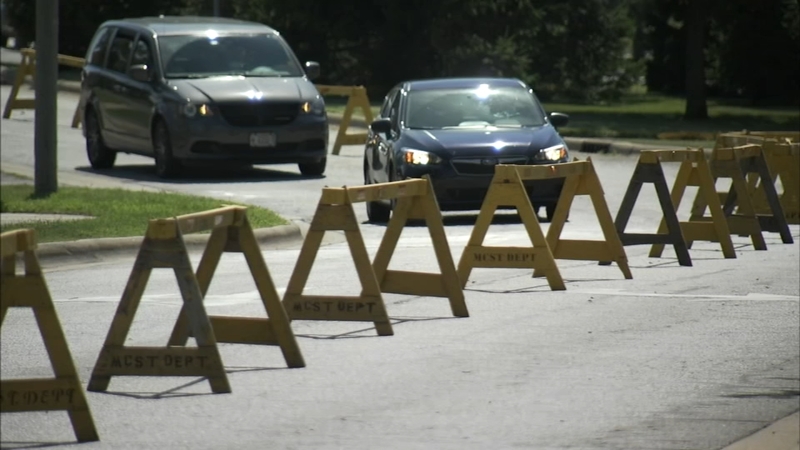 The Indiana State Department of Health confirmed a total of 61,520 positive coronavirus cases in the state, including 2,698 deaths. There have been 690,274 tests conducted, with an 8.9% positivity rate.

Gov. Eric Holcomb dropped a planned criminal penalty from the statewide face mask mandate that he signed Friday after objections from some law enforcement officials and conservative legislators.

Gov. Holcomb had said Wednesday in announcing the mask requirement that violators could face a misdemeanor charge, while stating that the "mask police will not be patrolling Hoosier streets."

The statewide face mask order will apply to anyone ages 8 and older in any indoor public or business areas and at outdoor public spaces when sufficient distancing can't be maintained. The order will take effect Monday.