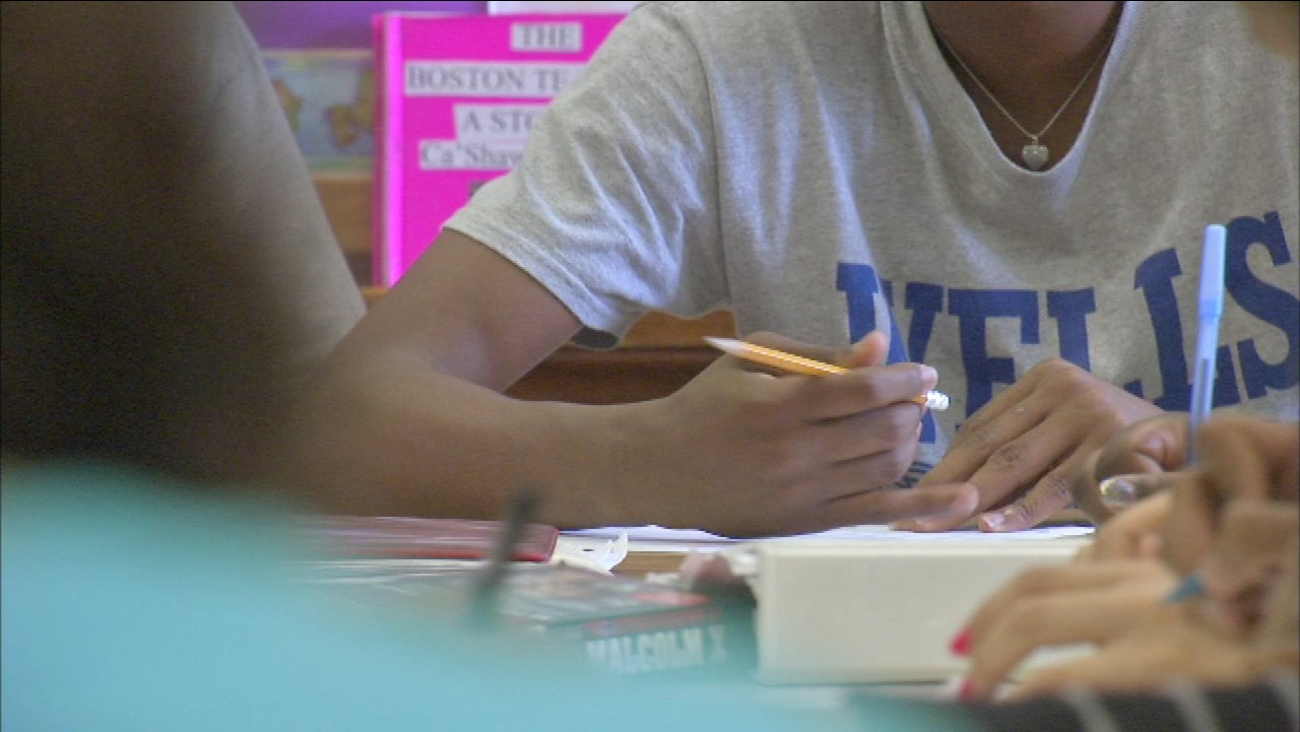 The move increases the district's budget gap to $129 million

Officials had reduced principal's discretionary funds to cut costs. The money is used for school supplies, among other things.

However, the district faced criticism for the cuts, including at a recent board meeting. The Chicago Sun-Times reported schools with more low income-students saw discretionary funds cut at twice the rate and schools with a majority of Hispanic students saw bigger freezes than mostly white schools.

School officials say the freeze can't be equal in all schools, but they wanted to respond to concerns.