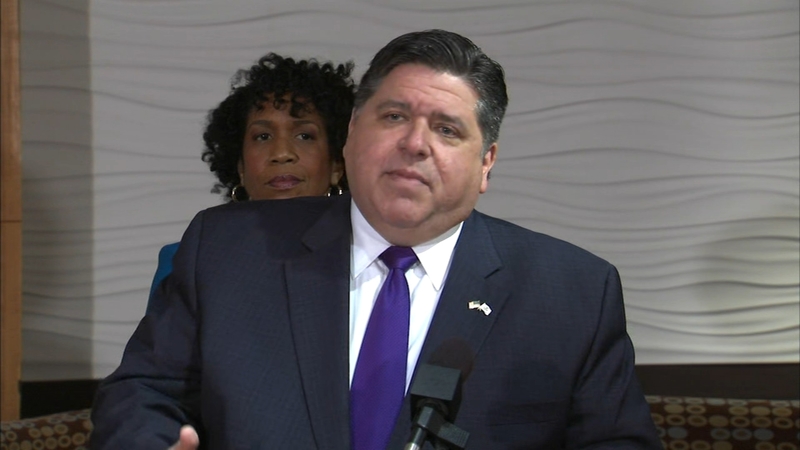 Ending cash bail throughout the state was at the top of his agenda.

"Judges can make the decision about whether somebody is a menace to the community, if they're let out on bail. We need to put a system in place that has a standard for a judge to use to make those decisions," Pritzker said.

The governor said his plan also includes sending low-level drug offenders into treatment programs, which could save taxpayers money, and reforming mandatory sentencing laws, which could reduce the prison population.

Pritzker hopes to get pieces of this proposal passed in the upcoming legislative session.