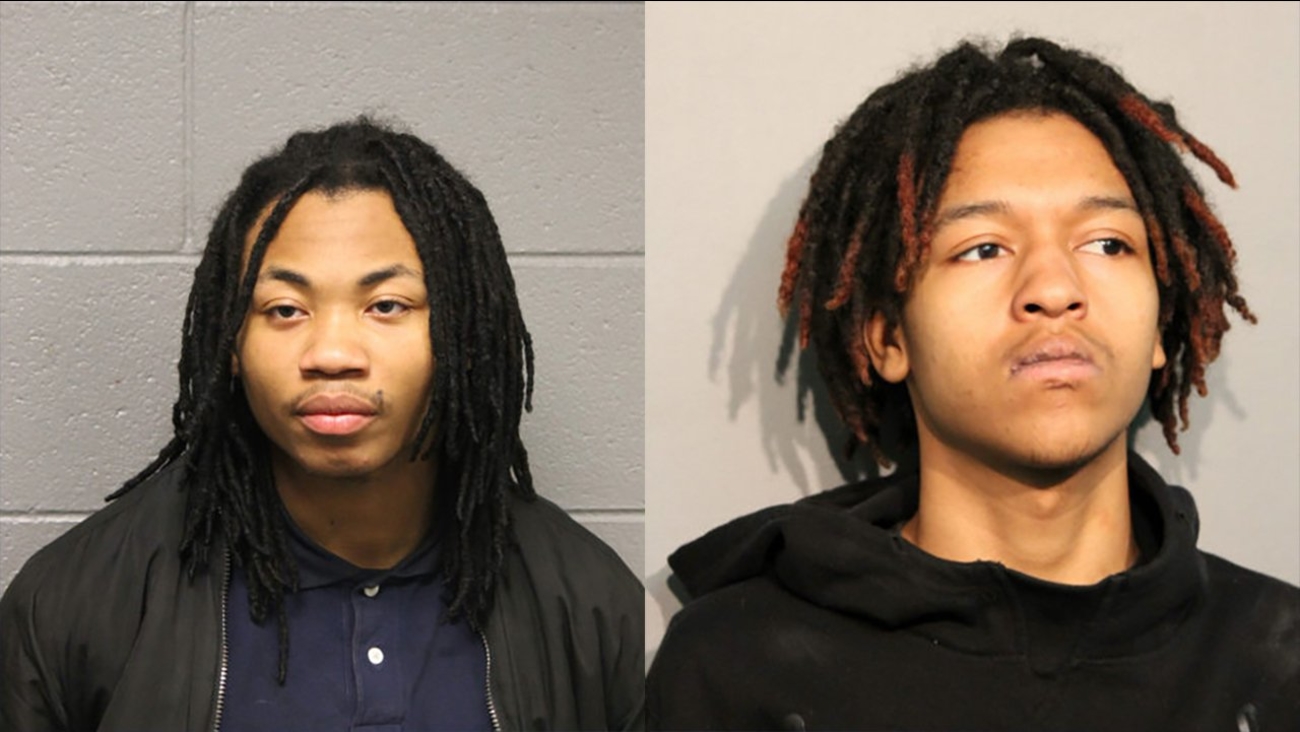 The attack happened in the 200-block of South State Street in the tunnels connecting the Red and Blue Lines at about 7 a.m. on February 13, police said.

Police said that a 17-year-old victim was confronted by the attackers, who asked for his property. The victim was struck in the mouth and had his property taken.