SAN FRANCISCO -- The Chicago Cubs lost to the San Francisco Giants 6-5 after a wild 13-inning game, though they still lead the National League Division Series two games to one.

"I'd like to see the Cubs hitters blast them away, come home, get a few days rest and let's move on with this," said Steven Strauss, owner of Sluggers Bar & Grill. 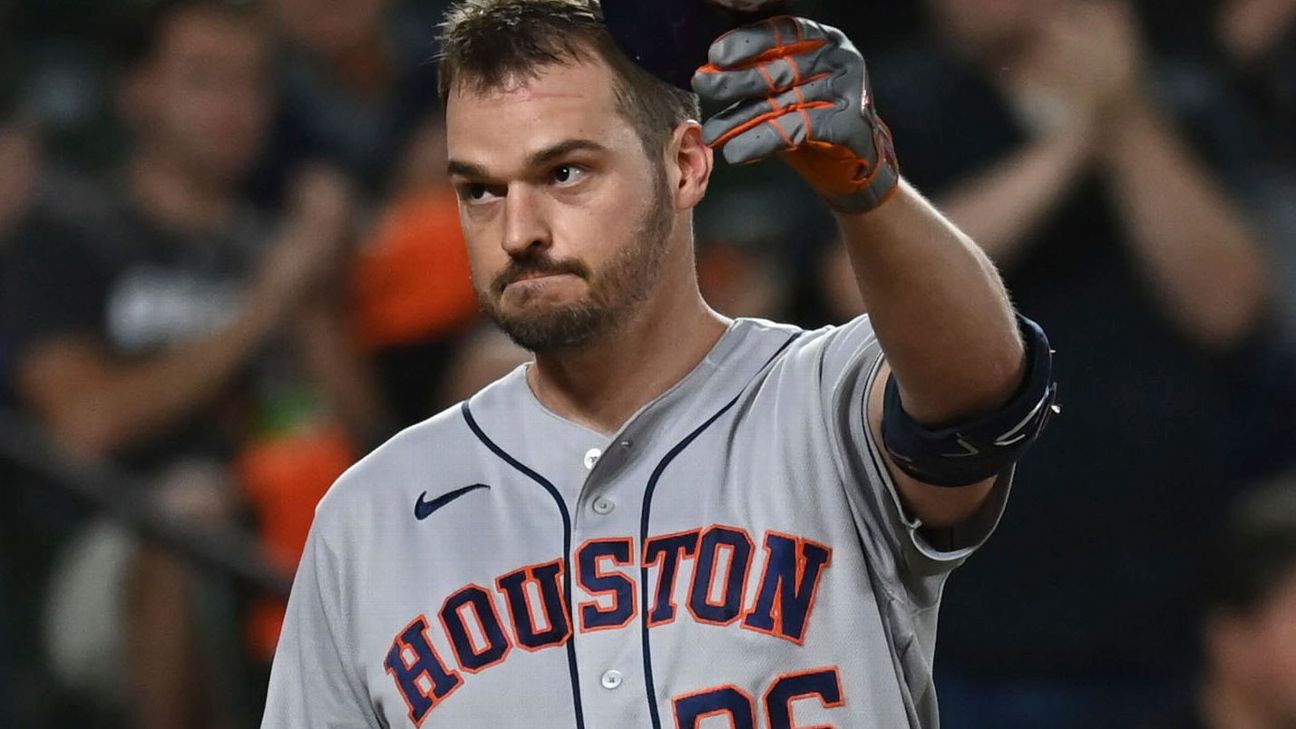 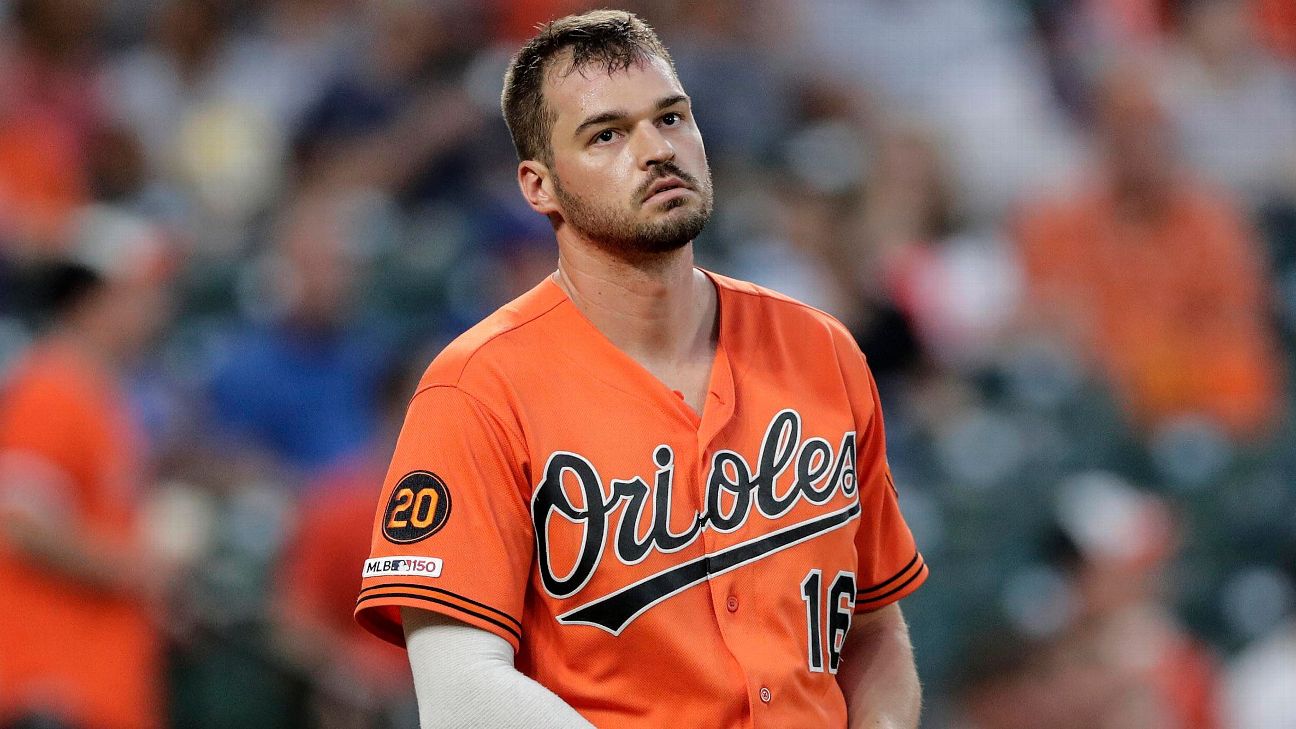