Dane County inmates to be treated with 'dignity, respect and humanity,' sheriff says

MADISON, Wis. -- A county jail in Wisconsin's capital will stop calling people "inmates" and start referring to them as "residents."

Barett said the shift from "inmate" to "resident" is a policy change sheriffs around the country are already doing.

"This proactive approach to our criminal justice reform is going to allow us to move towards a 21st century policing mindset in which we treat everyone within our community with dignity, respect and humanity," he said.

Barett said it's part of an evolving set of policies designed to humanize and respect the jail population.

"Changing the name of inmate to resident gives them a sense of belonging," Dane County Supervisor Sheila Stubbs said.

Stubbs, who is also a state representative, said this is a shift she supports dating back to her own time as a parole officer, CNN reported.

Language is important to the new sheriff, whose office is located in Madison, Wisconsin.

The changes come just before Barett's 100th day on the job. 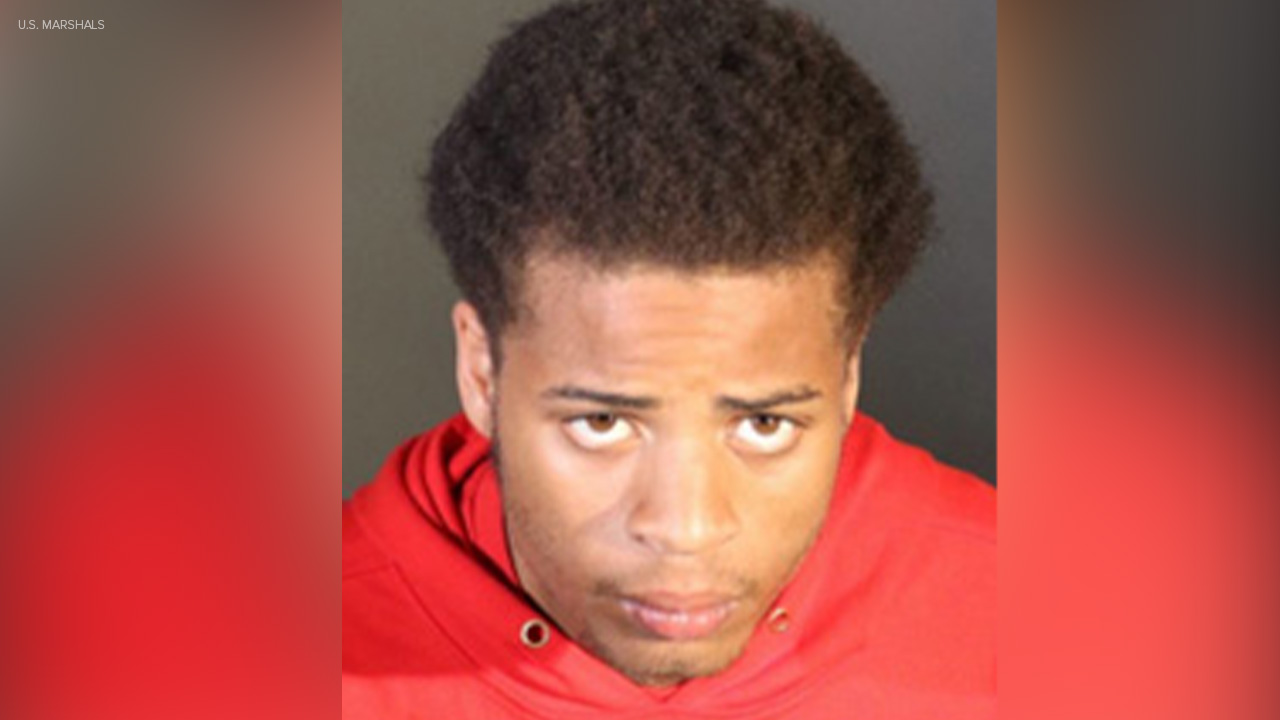 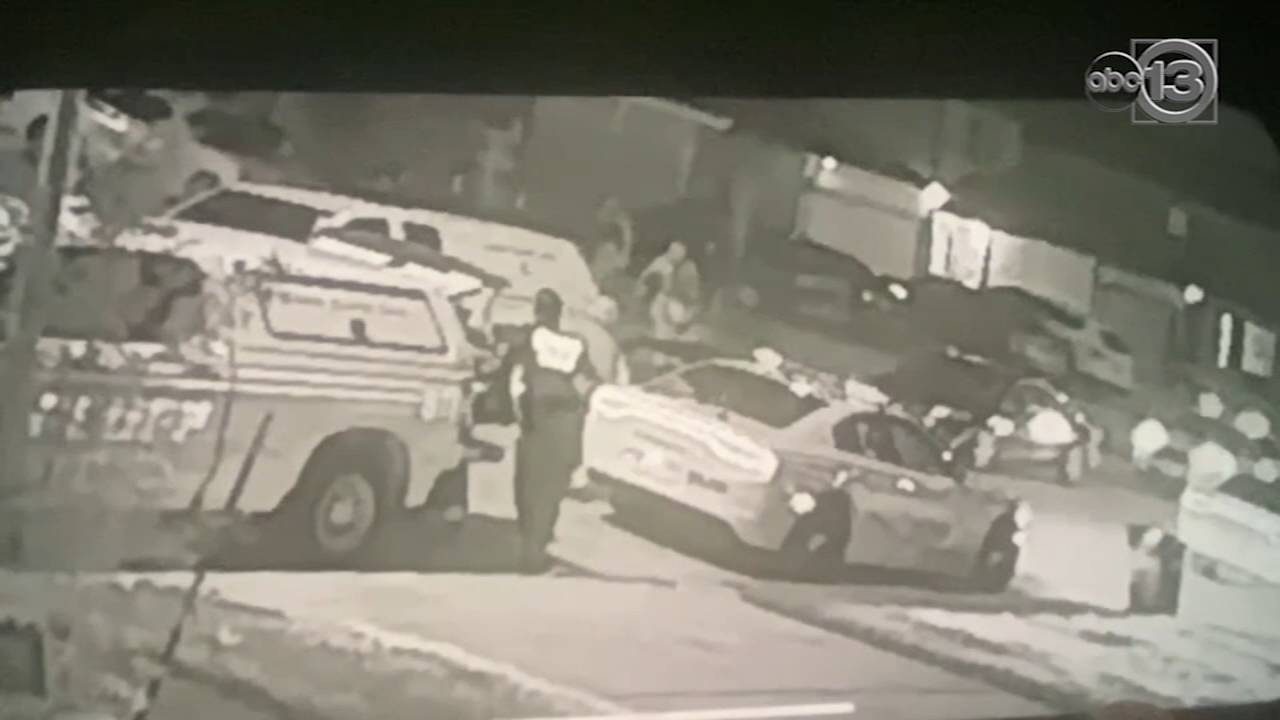 Wife shows up in court after man allegedly killed by girlfriend