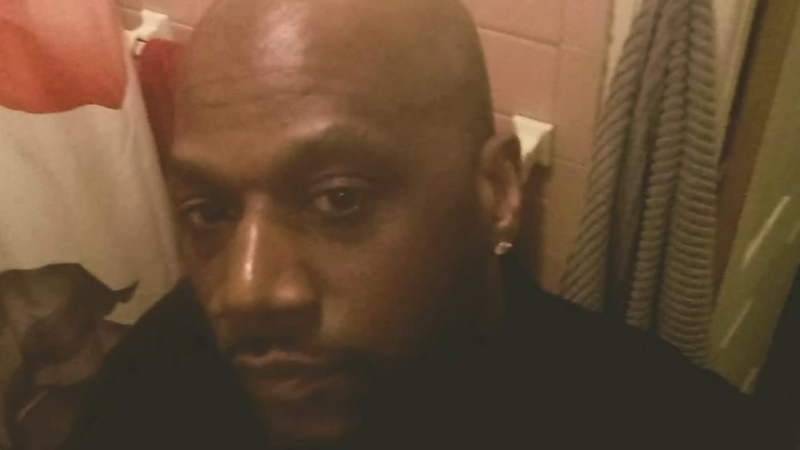 CHICAGO (WLS) -- The daughter of a Chicago man killed by police in upstate New York is demanding answers and punishment for the officers involved.

Daniel Prude died in March, one week after the encounter with officers in Rochester, New York. Body camera video of the arrest was released Wednesday.

RELATED: Chicago man died while being restrained by police in Rochester, NY

"I want justice," said Tashyra Prude. "I want these officers charged with murder and I want the City of Rochester to do better."

Tashyra Prude called the investigation into her father's death "a cover-up." Several months have gone by since Daniel Prude suffocated after Rochester New York Police bodycam video shows an officer pressing the 41-year-old's face into the pavement for more than two minutes. Prior to that, officers placed a hood on a handcuffed Prude after he was spitting.

"It was heartbreaking, I never thought I would see my father that way and to this day I'm still waiting for him to call and say, 'I'm coming home,'" Tashyra Prude said.

The last time Tashyra saw her dad was March 19, right before he left Chicago to visit family in Rochester. Prior to Prude's encounter with police, he ran naked through the streets of Rochester, apparently suffering from a mental health episode.

Speaking out from her college campus, the 18-year-old can't help thinking about the important milestones her dad has already missed.

"Me being his youngest child to actually go away to college, that is something he deserved to see," she said.

The publicity and pressure from Prude's family has led the city of Rochester to take action against the police officers involved. Seven police officers were suspended Thursday.

"I am suspending the officers in question today against the advice of the corporation council, I urge the Attorney General to complete her investigation," Rochester Mayor Lovely Warren said.