One of the most famous rock formations in the Galapagos Islands has collapsed into the sea.

One of the most famous rock formations in the Galapagos Islands has collapsed into the sea.

The top of Darwin's Arch, located in the northern part of the Pacific Ocean archipelago, fell as "a consequence of natural erosion," according to the Ministry of Environment for Ecuador.

Images of the structure, which now consists of just two pillars, were posted on the social media accounts for the ministry on Monday alongside a statement confirming the news.

"The collapse of Darwin's Arch, the attractive natural bridge found less than a kilometer from the main area of Darwin Island, was reported," the ministry said in the statement.

"Darwin's Arch is made of natural stone that at one time would have been part of Darwin Island, which is not open to visits by land."

Named after English biologist Charles Darwin, the arch is considered one of the best diving spots in the Pacific Ocean archipelago that's part of Ecuador and located hundreds of miles off the country's coast.

Tour company Aggressor Adventures, which organizes group trips to various destinations around the world, indicated in a post shared on Facebook that one of its tour groups witnessed the incident take place.

"Unfortunately today, our guests of the Galapagos Aggressor III experienced a once-in-a-lifetime event," the company shared.

"This morning at 11:20 a.m. local time, the world-famous Darwin's Arch collapsed in front of their eyes.

"Some in the dive + travel industry are already referring to this now as 'The Pillars of Evolution'. We will miss this iconic site." 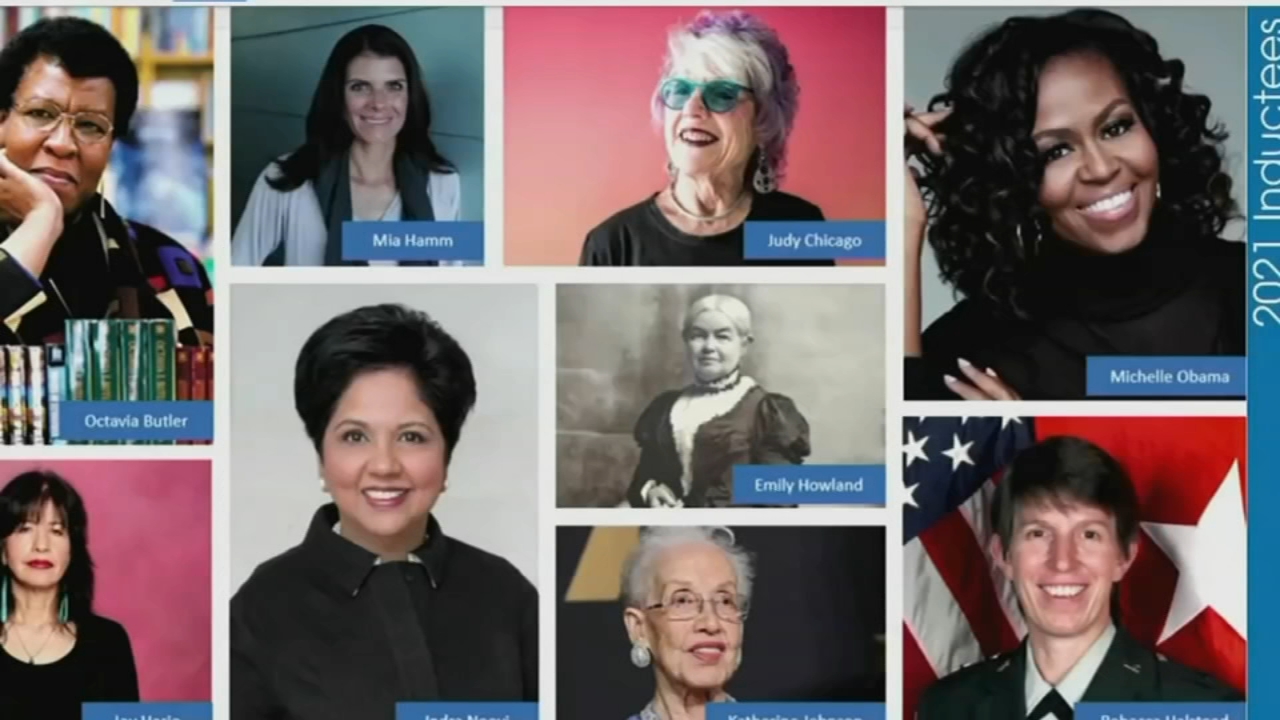