Hastert was two heartbeats from the presidency and a child molester, according to what federal prosecutors call "stunning hypocrisy" in the explosive 26-page filing.

Tonight, there is an incredible backstory of the power broker who investigators say overpowered teenage boys.

The public saw Dennis Hastert as a beloved high school teacher and wrestling coach. But authorities say Hastert carried some nasty secrets from rural Illinois to Springfield to Washington on his rise to the top of the U.S. House of Representatives: teenage boys - at least five of them that Hastert had sexually abused.

Hastert pleaded guilty last fall to breaking banking laws as he agreed to pay $3.5 million to conceal some past misconduct.

For the first time, prosecutors say that it was Hastert's sexual abuse of a 14-year-old boy that drove the hush money deal.

"In fact Individual A was telling the truth and he had been sexually abused by Mr. Hastert and that was the reason the money was being paid. That is the biggest wow factor in the sentencing papers," said Tinos Diamantatos, a former federal prosecutor, Morgan Lewis & Bockius.

And that there were four additional victims, including one now dead from AIDS-related illness.

Prosecutors say Hastert's first victim was 14 when he was abused on a wresting camp trip; Hastert massaged him after the boy complained about a groin pull. Investigators say Hastert told him to take off his underwear for the massage, then realized it wasn't therapy for a wrestling injury and that his coach was "touching him in an inappropriate sexual way." Then, a locker room encounter with another victim: Hastert wanting to "loosen him up" and "performed a sexual act" again during a massage, according to prosecutors. And in the locker room, Hastert put a "La-Z-Boy"-type chair in direct view of the shower stalls and sat there while the boys showered.

"I think the government is really signaling to the court this is an individual who really does deserve a term of incarceration," Diamantatos said.

When federal prosecutors first asked Hastert about the huge cash withdrawals from his bank, Hastert told them he was being extorted by a former student, so the FBI actually wired Hastert's phone calls with the ex-student. It was clear from those calls that Hastert was no victim. He'll be sentenced April 27.

Even though prosecutors will ask for no more than six months prison time, Judge Thomas Durkin could give him the maximum of five years. 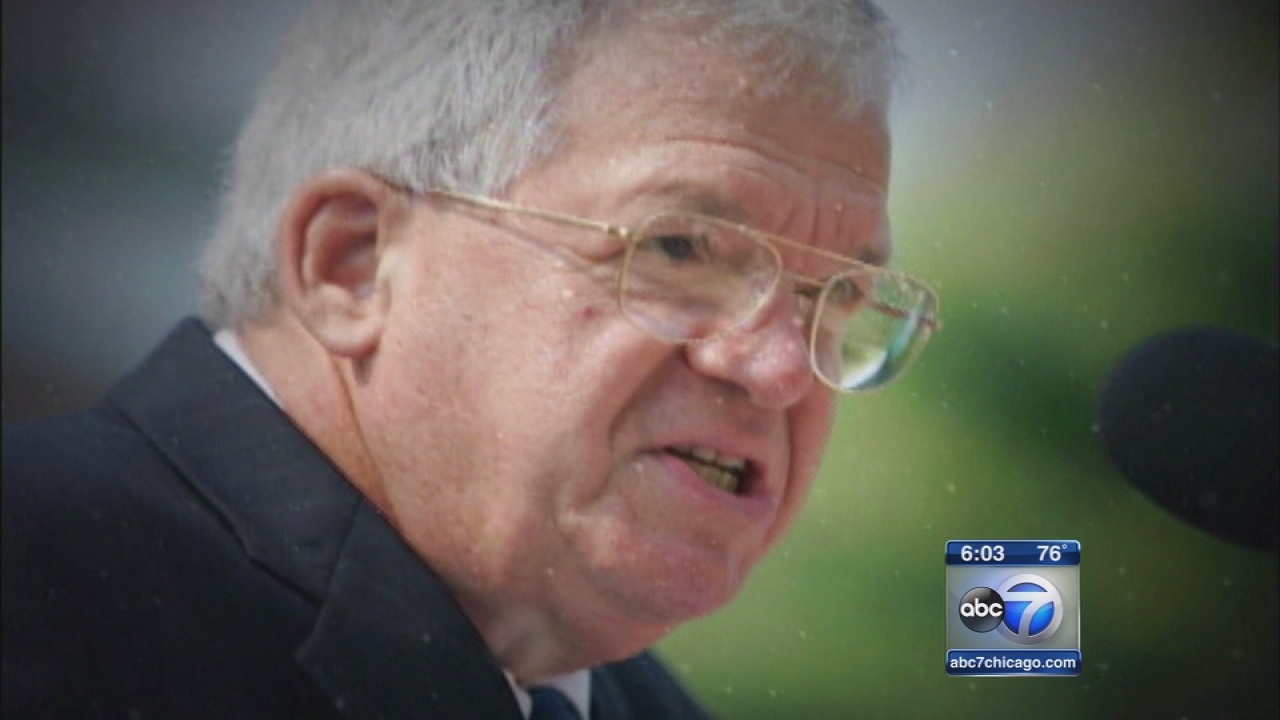 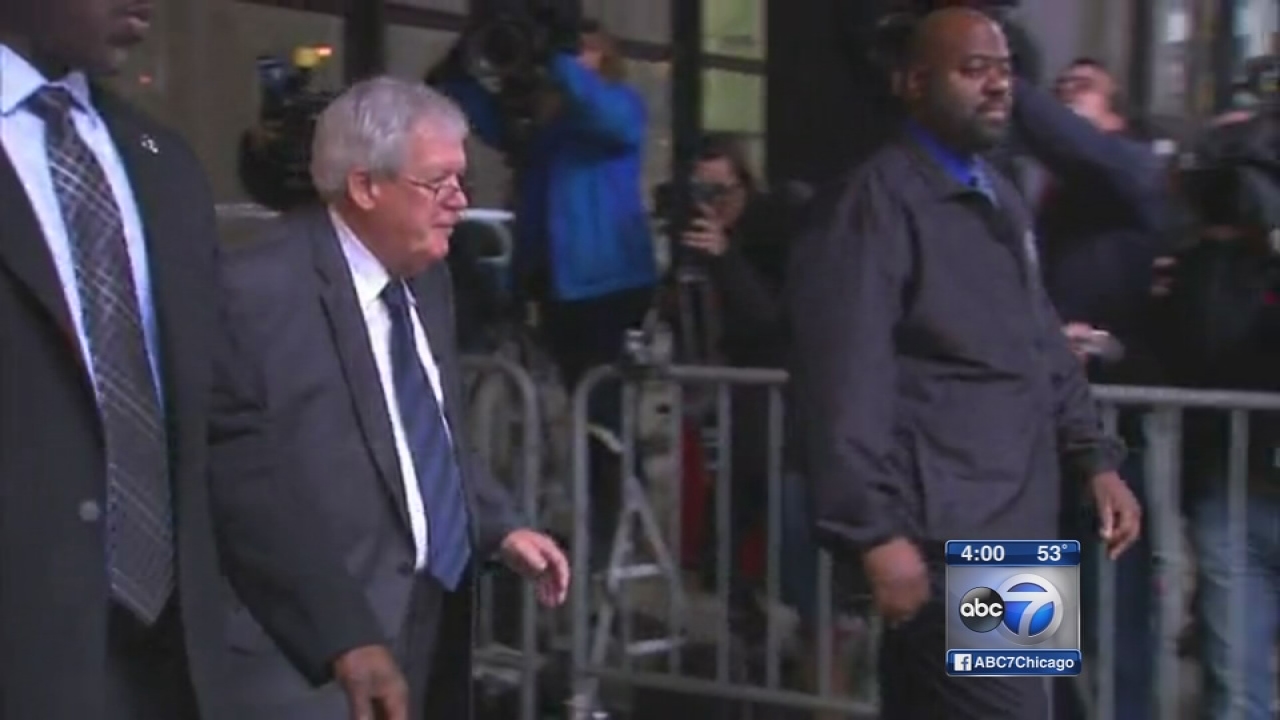 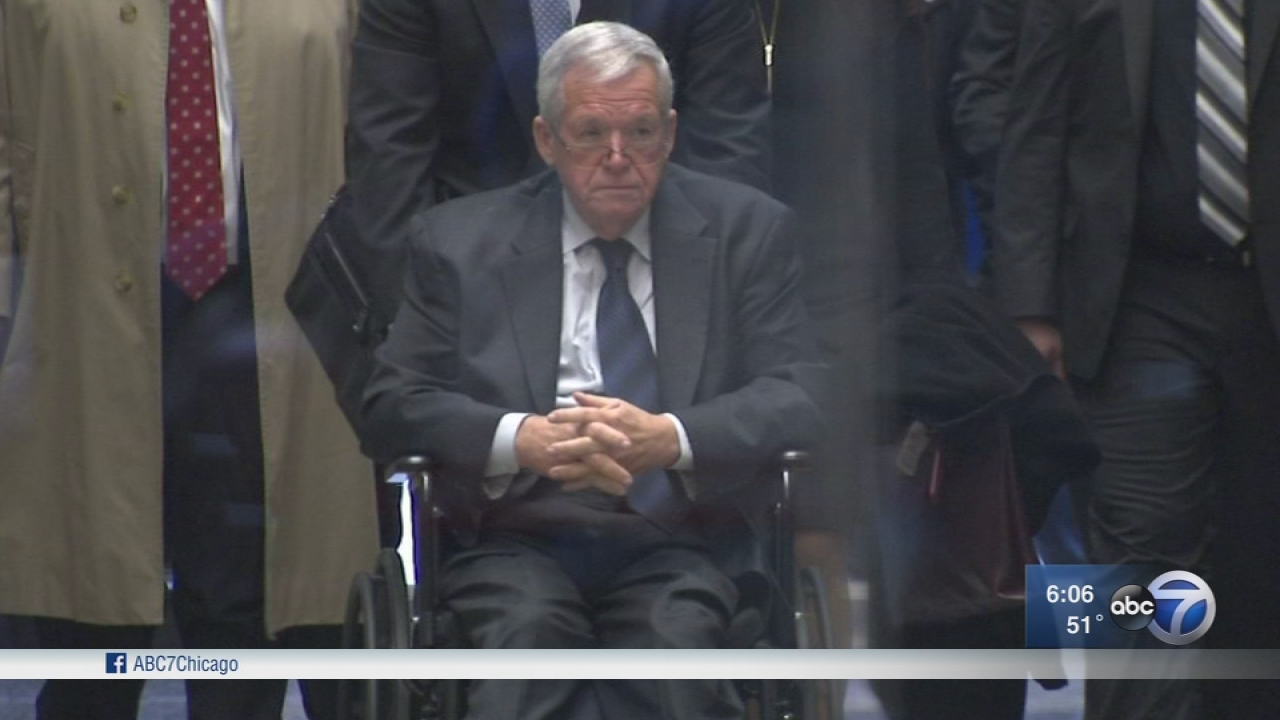 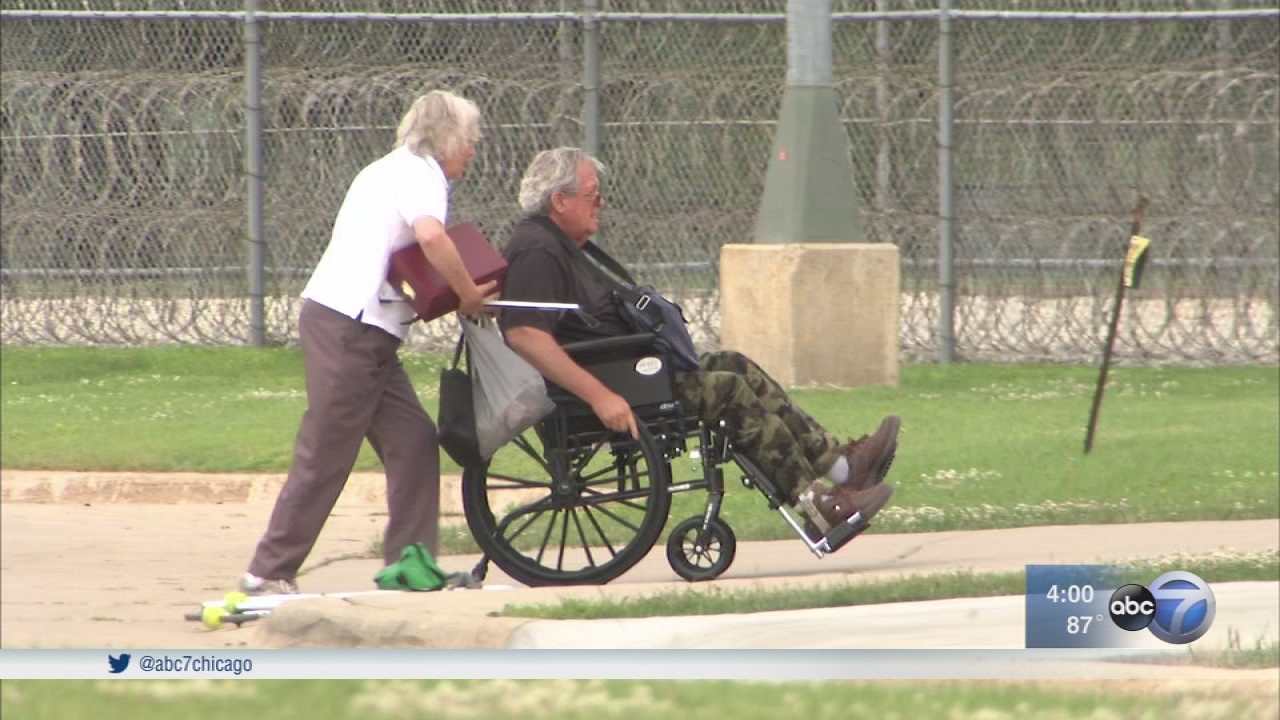 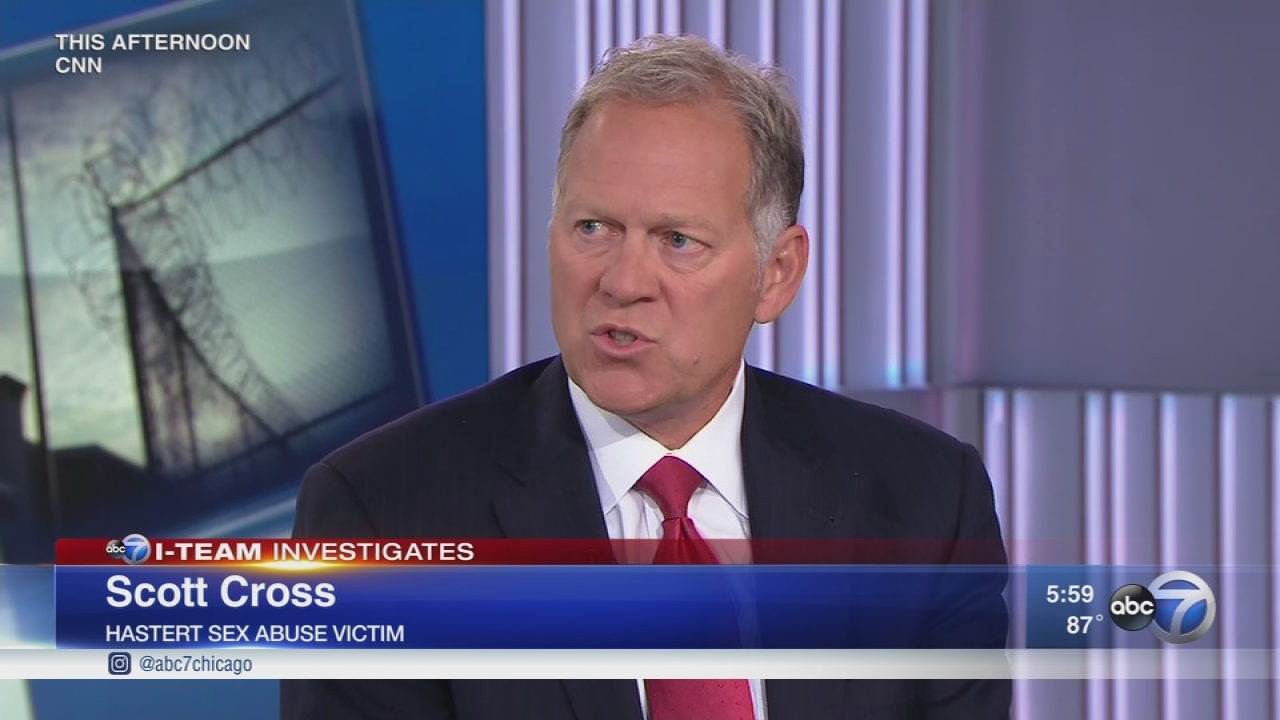 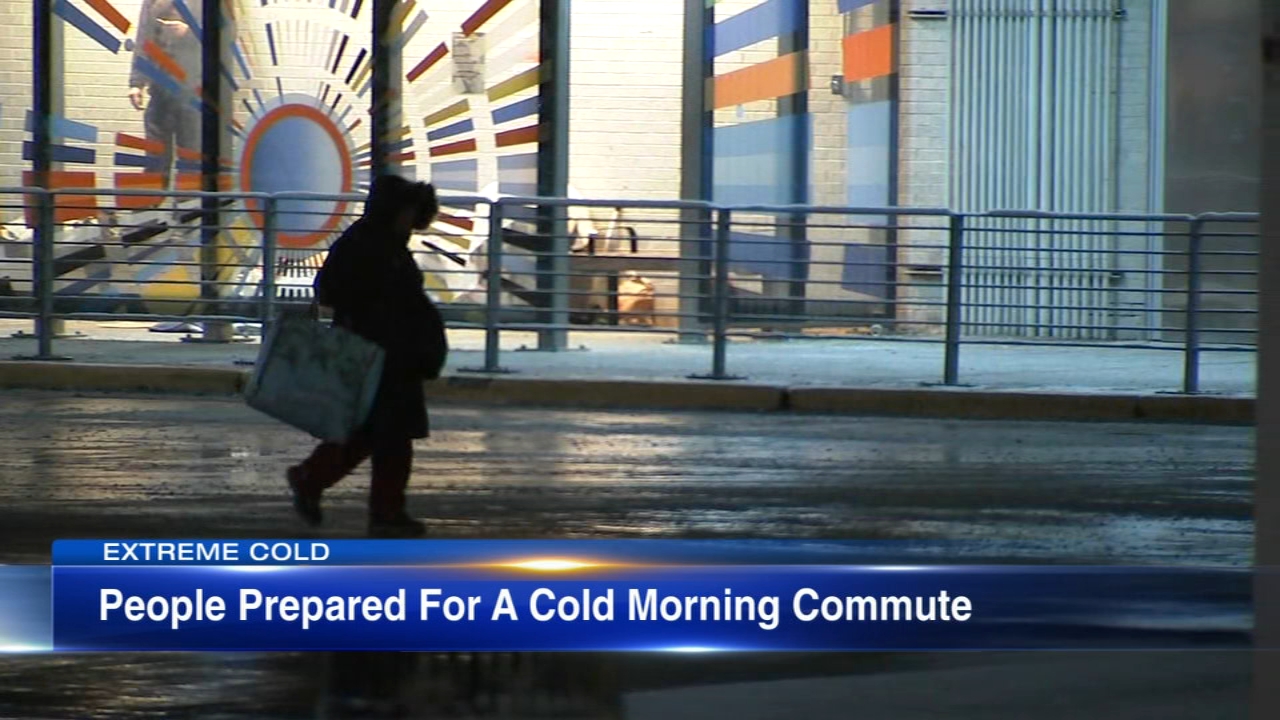