Fire hydrants are serving as a short-term solution to Dixmoor's water crisis as the area's boil order reaches its 9th day.

DIXMOOR, Ill. (WLS) -- A lot of bottled water has been used in Dixmoor since the boil order went into place nine days ago.

While the boil water order remains in effect, residents are now able to take showers and resume some normal use of water as pressure returns to Dixmoor, according to Village President Fitzgerald Roberts.

The Village is back feeding water from Blue Island in their reservoir and there is also some increased water pressure coming from Harvey.

The reservoir is also now filling up and businesses are able to open, but schools will likely still be learning virtually on Monday.

Jeff Maxey said that means figuring out schedules for his six kids that range from five to 14-years-old.

"It's just real inconvenient," he said, but added, "I understand because of the situation."

The problem began over a week again when the 12-inch main that carries the water from nearby Harvey, which supplies Dixmoor with water, failed.

Officials said a faulty valve was to blame. The un-scheduled shutoff damaged the main, causing several breaks in that pipe.

The water levels at Dixmoors reserve then dropped, which in turn disabled the village's two turbine pumps responsible for creating enough pressure to provide water to residents.

Dixmoor Mayor Fitzgerald Roberts said the village's infrastructure is over 100 years old, adding that a permanent dix to the problem could run in excess of $20 million.

"On, off, on, off. Its been bad for years. They just haven't done anything about it," said Dixmoor resident Wayne Motley.

Crews will return to work Monday morning to continue the efforts to provide a more permanent fix to the water problems and bottled water continues to be available at Village Hall to residents who need it. Seniors are encouraged to call the Village at 708-389-6121 and water will be delivered to them.

Anyone wishing to donate water or other supplies to Dixmoor residents needs to work through Village Hall to ensure the donations get to the residents. The City of Harvey is the sole source provider of water for the Village of Dixmoor.

There's still no timeline for the water pressure issues to be fixed, but public officials have used fire hydrants as one solution. They are being used to route water from Blue Island to Dixmoor. It will take some time before residents get full pressure coming out of their faucets and shower heads, and officials stress it's far from a permanent solution.

"I would like to thank you all for bearing with us during this crisis we're having here in Dixmoor," Roberts said.

Dixmoor resident Jeremiah Davis said he doesn't have any complaints.

"They giving us water," Davis said. "I got something to drink; I can clean my body and I'm still alive."

"I bought those shower heads that you use for low pressure water," Nelson said. "And it made the shower just kind of regular."

Officials said the main water line from Harvey to Dixmoor is the problem, with old infrastructure creating holes in the pipes. Officials believe federal money will be needed to permanently fix this issue since infrastructure in the village is over 100 years old.

The boil order remains in place for now, and students will start remote learning Monday morning.

Officials gave an update on the issue Saturday.

"It's important to note the boil order remains in effect; water cannot be ingested in the village of Dixmoor until a line from Harvey is restored," said Bill Barnes with Cook County Emergency Management.

Volunteers passed out bottled water in the neighborhoods, and there was plenty more available at Village Hall.

"The engineers have identified a stretch of pipe, so they know where to look. Once that problem is solved, they can get in and repair it," Barnes said. 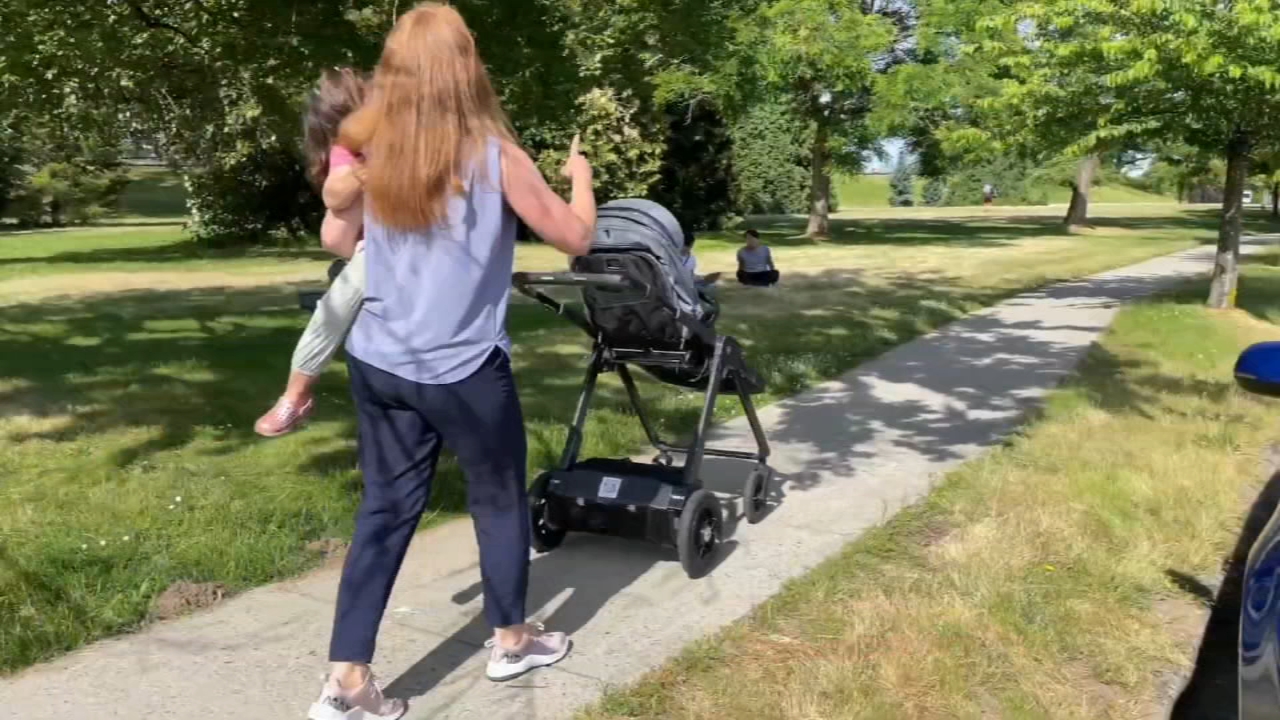 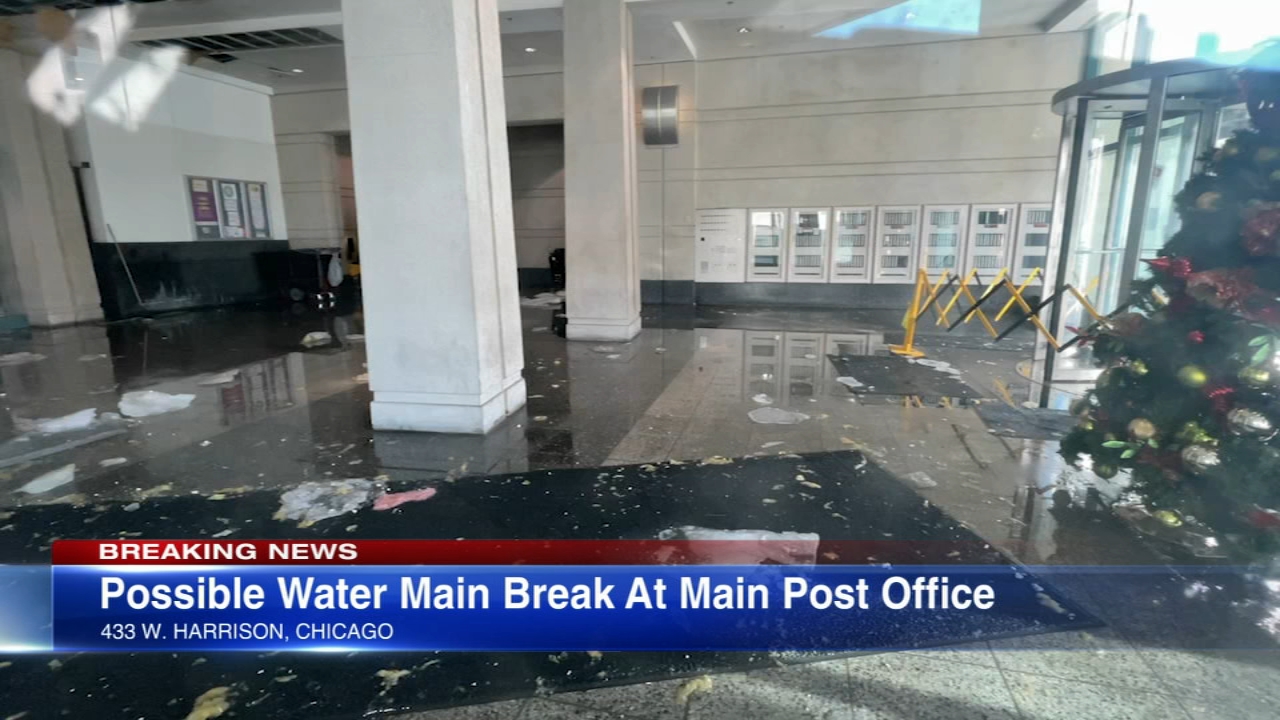 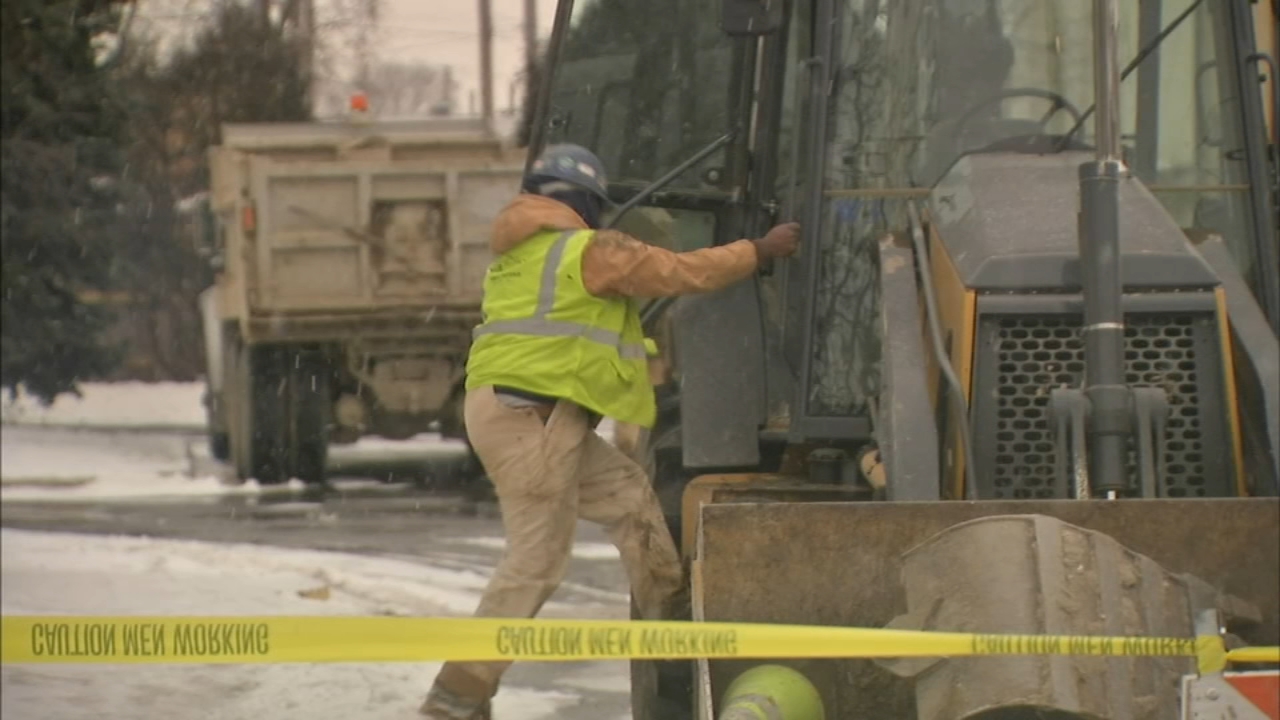 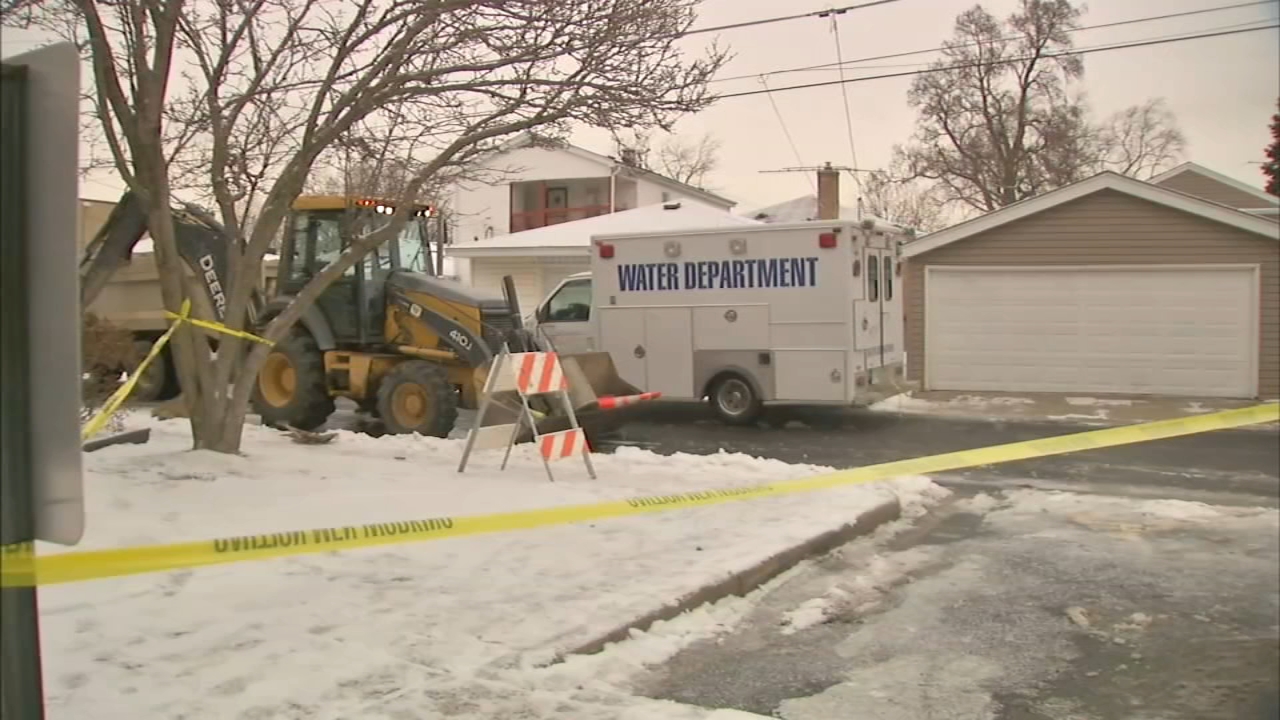