Milby appeared via video arraignment. His mother was in the courtroom.

Milby was charged with three counts of aggravated discharge of a firearm. On the first two counts, he faces 10 to 45 years in prison. He faces six to 30 years in prison for the third count.

Milby's bond remains at $2 million. He is scheduled to appear in court again on Wednesday.

"I can't believe this is coming back to me again, I guess we should try and get back into the routine of things and try and forget," said Dixon junior Cole Johnson.

"Everyone in our class looked at each other like, 'What was that?' I guess we all put it together it was gunshots," said Jahrod Bell, a junior.

Andrew McKay, a weightlifting coach, dodged the bullets and rushed to warn the students, risking his own safety to save as many people as he could.

Milby was the only person hurt in the incident. He was hospitalized with non-life threatening injuries and released Thursday, before he was taken to Lee County Jail.

Milby's mother said her son was bullied in school and he was a good kid.

Nicolas Grabiwicz said he was a friend of Milby's and is very disappointed in him.

"I knew the guy, he was one of my friends. I never expected him to do this," Grabiwicz said.

The Dixon High School graduation will go on as planned this weekend, officials said, though there will be extra security measures in place. Authorities said there will be plainclothes officers present and that backpacks and large purses will not be allowed into the ceremony in order to ensure the safety of all those attending. 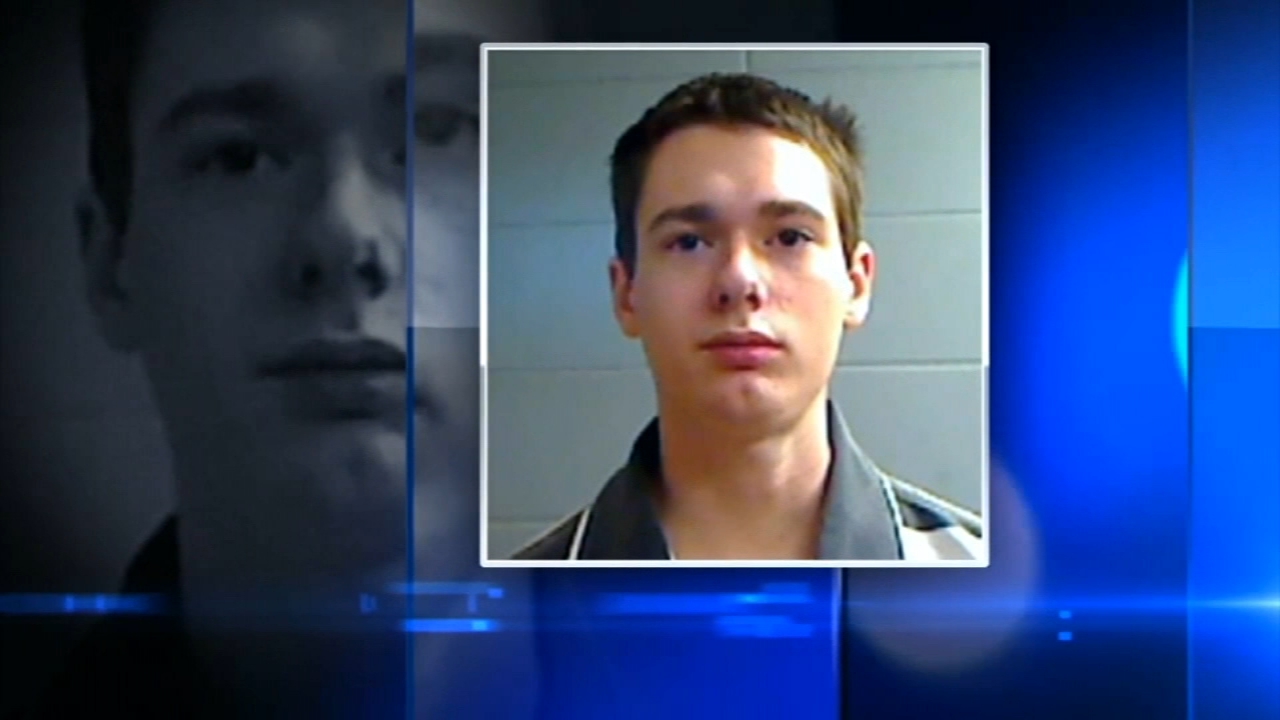 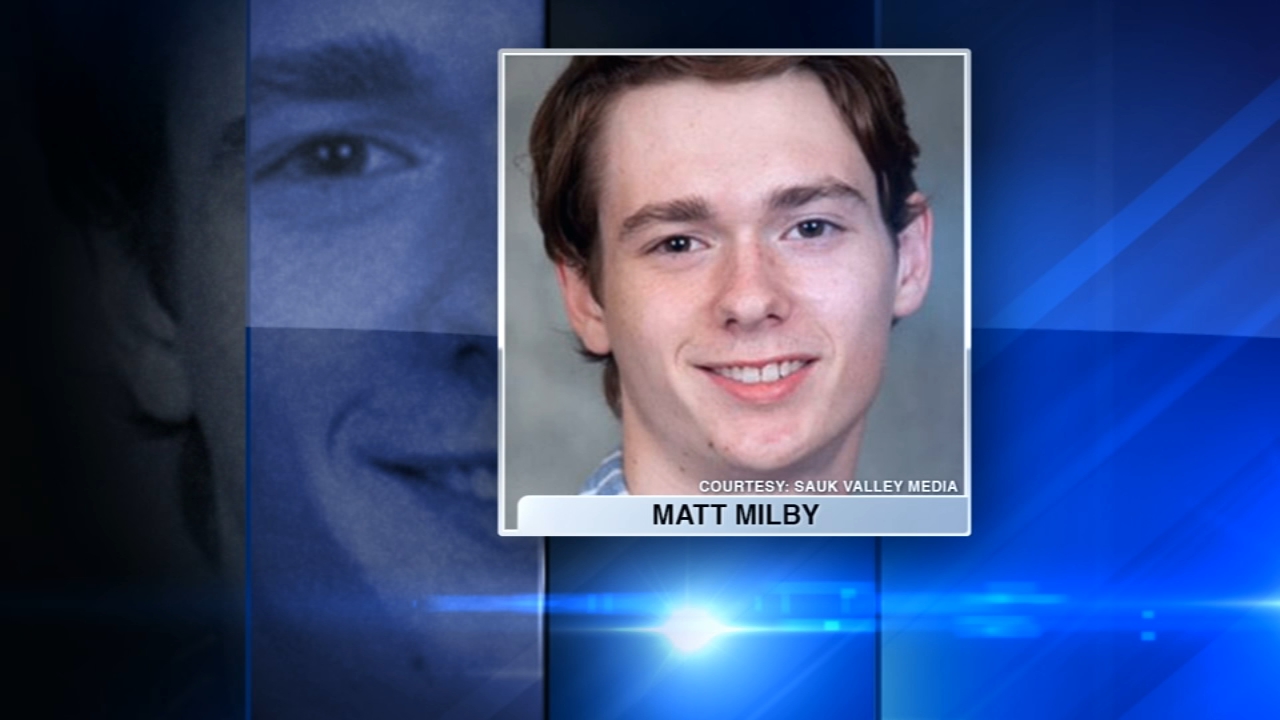