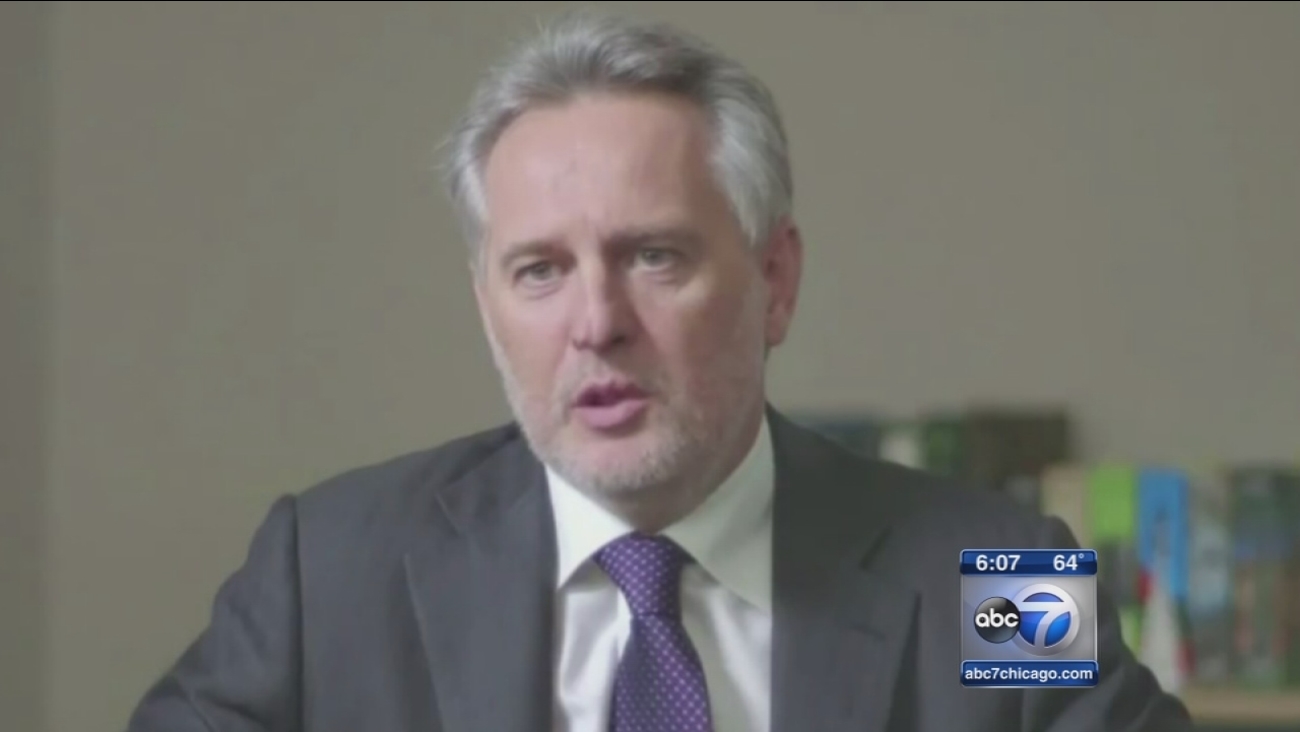 CHICAGO (WLS) -- A Ukrainian business tycoon with ties to both President Donald Trump and the Kremlin is asking that international racketeering and bribery charges filed against him in Chicago be thrown out.

Firtash attorney Dan Webb is scheduled to present the motion to dismiss all U.S. charges in Chicago on May 17. "Put simply, the Indictment does not provide a sufficient basis on which to assert venue over Firtash in the Northern District of Illinois" says Webb. "Nor does the Indictment assert jurisdiction over Firtash in the courts of the United States...In this case, the government has not alleged, and cannot allege, a single act by Firtash in the Northern District of Illinois."
Related topics:
boeingi teamu.s. & world
Copyright © 2022 WLS-TV. All Rights Reserved.
RELATED
Court approves extradition of Ukrainian oligarch to Chicago
Chicago's least wanted suspect?
Ukrainian oligarch will not be extradited to Chicago on corruption charges
I-TEAM
Quigley warns Russia-Ukraine tensions could quickly get 'very grave'
How to avoid tax refund delays for your 2021 return
Chicago area COVID testing company sued over alleged scheme
ComEd warns of impersonators trying to steal customers' info
TOP STORIES
American Airlines flight turned around over maskless passenger
Man shot by U of C police officer called 911, said he was armed: court
Illinois reports 23,246 new COVID cases, 198 deaths
Reporter hit by car on live television, but continued reporting
Meat Loaf, 'Bat Out of Hell' rock superstar, dies at 74
How Chicago police use ShotSpotter technology to help fight crime
Rittenhouse asks for gun seized during arrest to be returned
Show More
Pedestrian killed in Edison Park hit-and-run: police
Chicago Weather: Sunny, cold Friday
McConnell: Black people vote at similar rates to 'Americans'
Cook Co. judge's 'sexist' comments caught on livestream
Quigley warns Russia-Ukraine tensions could quickly get 'very grave'
More TOP STORIES News