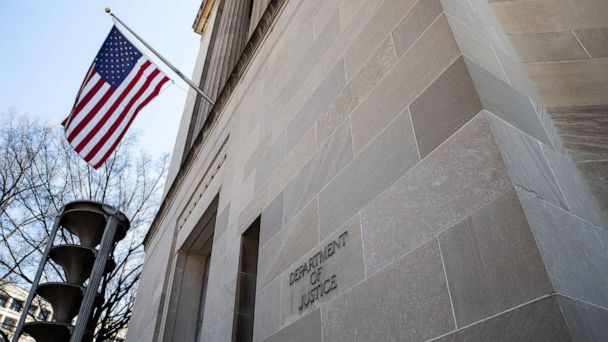 According to a court filing in the Eastern District of Virginia, between 2018 and 2019 Frese allegedly provided 'top secret' intelligence reports regarding "a foreign country's weapons systems" to a journalist he lived with and who prosecutors say he was involved with romantically.

In a separate instance in September, prosecutors say that Frese was "captured on court-authorized surveillance" in a cell phone call disclosing 'secret' classified information to a separate journalist. Justice Department officials said Frese did so in an effort to "curry favor" with the journalist, and that he hoped it would benefit the other journalist's career with whom he was allegedly romantically involved.

A grand jury approved an indictment Tuesday charging Frese with two counts of transmitting national defense information to unauthorized persons, and could face a maximum penalty of 10 years in prison on each count, according to a press release.

Prosecutors note Frese is presumed innocent unless proven guilty. He is expected to appear in court Wednesday afternoon.