The Southwest Organizing Project and the Resurrection Project organized the gathering to promote Black and brown solidarity.

"As minorities we have some privileges because they fought for us. They open the path for us as Latinos," said Mayra Sarabia, with the Southwest Organizing Project.

"We recognize the contributions that African American leaders have made toward civil rights to many groups that are protected by those precious laws across the land," said Representative Jesús "Chuy" Garcia, a Democrat who represents the 4th Congressional District.

At Marquette Park on August 5, 1966, Dr. King was struck by a rock while protesting housing segregation. King told reporters afterwards he had never seen mobs as hostile and as hate-filled as here in Chicago.

Friday's event organizers describe King as their inspiration. They said he didn't allow fear to stop him and they shouldn't either.

That's why Latinx and Black leaders say both communities must come together and work side by side to fight inequities.

"It's important in this city and in our county for African Americans and the Latinx community to join together to address these challenges because our communities face very similar challenges around racial justice and economic justice," said Toni Preckwinkle, the Cook County Board President. 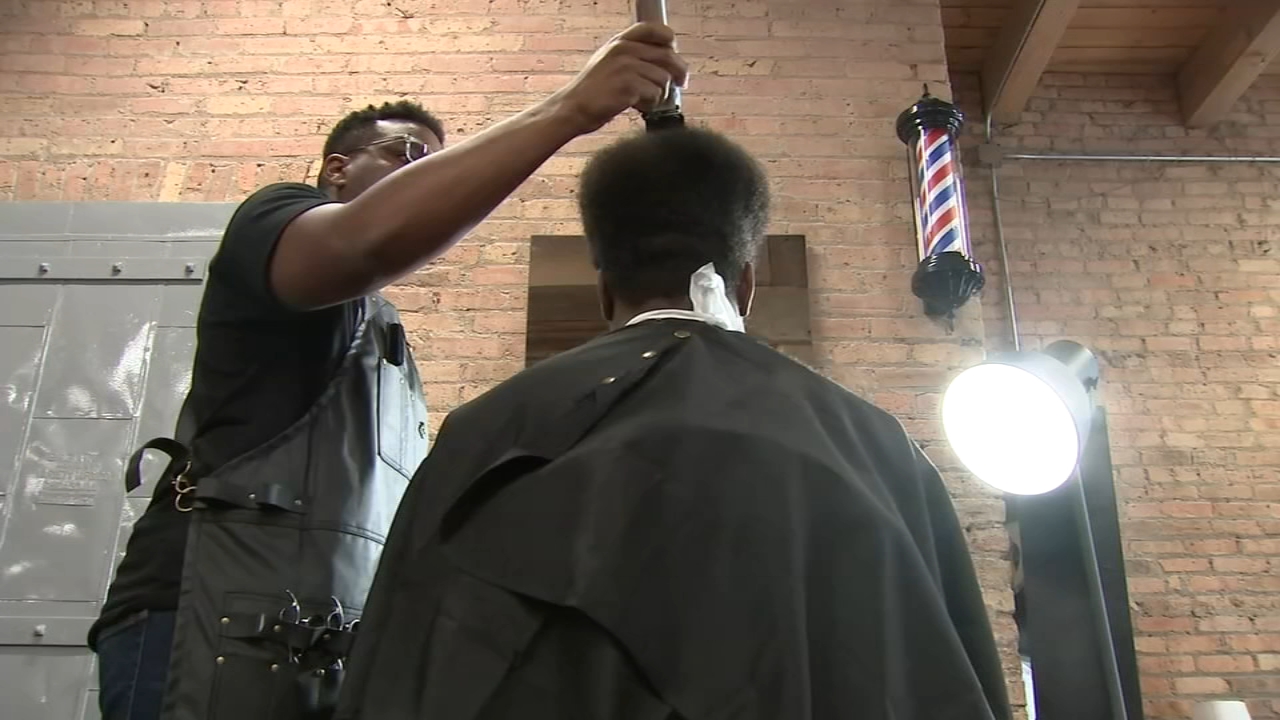 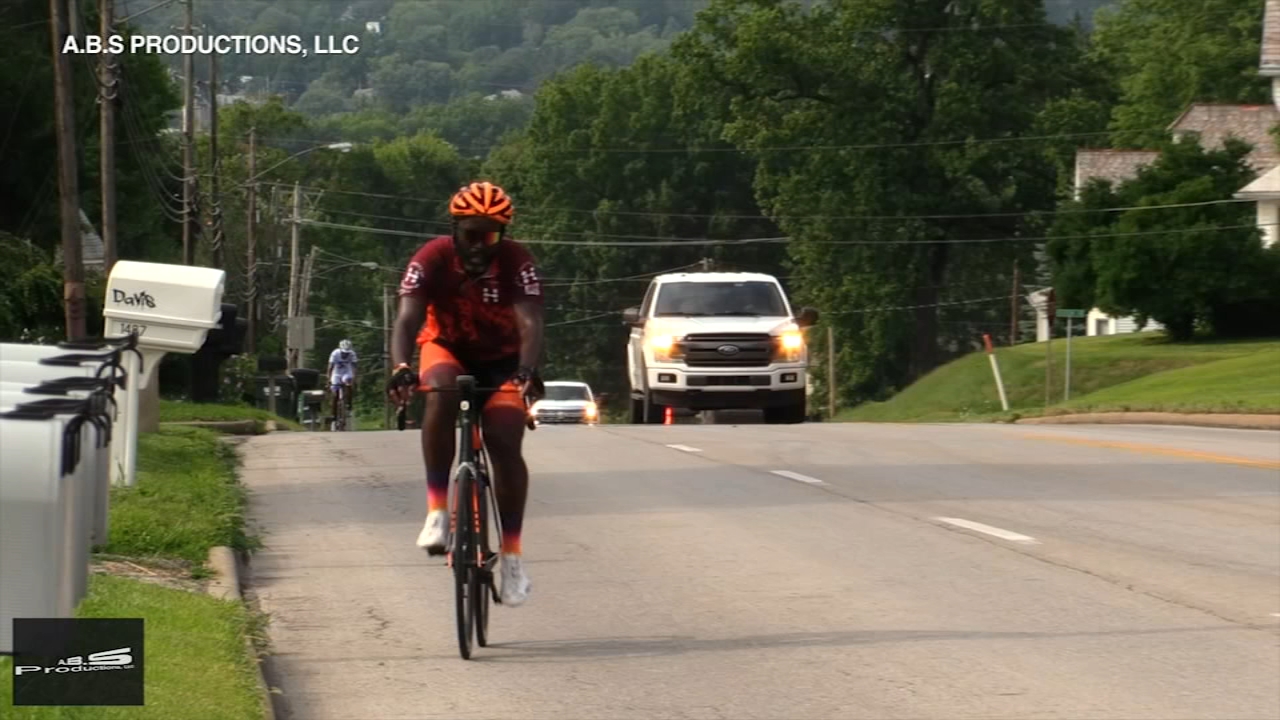