BOLINGBROOK, Ill. -- A day after Drew Peterson was convicted of trying to take out a hit on the prosecutor who led Peterson's prosecution for murder, the former crooked cop finally lost his pension.

The Bolingbrook Police Pension Board on Wednesday voted unanimously to pull Peterson's $79,000-per-year pension, a decision that came nearly four years after Peterson was convicted of murdering his third wife, Kathleen Savio, and the village first moved to cut off his payouts, board attorney Richard Reimer told the Chicago Sun-Times.

The timing of the board's vote - just one day after a jury found Peterson guilty of attempting to hire a hitman to kill Will County State's Attorney James Glasgow - was coincidental, Reimer said.

"It took a long time. It was unusual," Reimer said. "But this is Drew Peterson. He's an unusual guy."

A final, written ruling from the Pension Board was pending. Peterson's attorney did not immediately return calls.

Peterson can appeal the pension board ruling in civil court, and his appeal of his 2012 murder conviction is pending before the state Supreme Court.

In a report to the pension board, pension expert Charles Atwell said Peterson's pension could be cut off because his murder conviction was related to his official duties as a police officer. That's the standard under Illinois law.

"There has to be a nexus between his felony conviction and his service as a police officer," Atwell said. "It was my theory that there was enough of a connection" for Bolingbrook to rescind Peterson's pension.

Peterson was on-duty and in uniform when he called in a welfare check request to Bolingbrook Police in 2004, and his fellow officers entered Savio's home and found her body in a bathtub, said Atwell, who reviewed transcripts of

Peterson's month-long 2012 trial. Peterson's decades of experience as a police officer helped him cover up the murder, and his ties to the department were crucial to his nearly getting away with the crime, Atwell said.

Peterson's lawyers have said Peterson's oldest son, Stephen, has used the pension money to support Peterson's two children by his third wife, Stacy Peterson, who disappeared in 2007. Stephen Peterson lost his job as a police officer in Oak Brook, after officials in the suburb found he had not told State Police investigators that his father had given him cash and guns to hide after Stacy Peterson went missing.

The pension board's vote had been put off for years by procedural delays and the dogged efforts of Peterson's lawyers. Pension board lawyers as recently as last month had scheduled a deposition with Peterson at state prison in downstate Menard, where Peterson is serving a 38-year sentence for Savio's murder. Peterson, who stood trial on charges of soliciting murder and soliciting murder for hire last week, canceled the deposition.

Prosecutors last year charged Peterson with plotting to kill Glasgow, the Will County state's attorney whom Peterson believed had railroaded him. In recorded conversations with a prison informant, Peterson attempted to hire a fellow inmate nicknamed "Beast" to find an assassin to kill Glasgow for a $10,000 bounty. After a four-day trial, jurors spent only an hour in deliberations before delivering a guilty verdict.

Peterson, 62, faces a sentence of up to 60 years in his latest conviction, and will not be eligible for parole for Savio's murder until he is in his 90s. Peterson remains a suspect in Stacy Peterson's disappearance, Glasgow said last week. 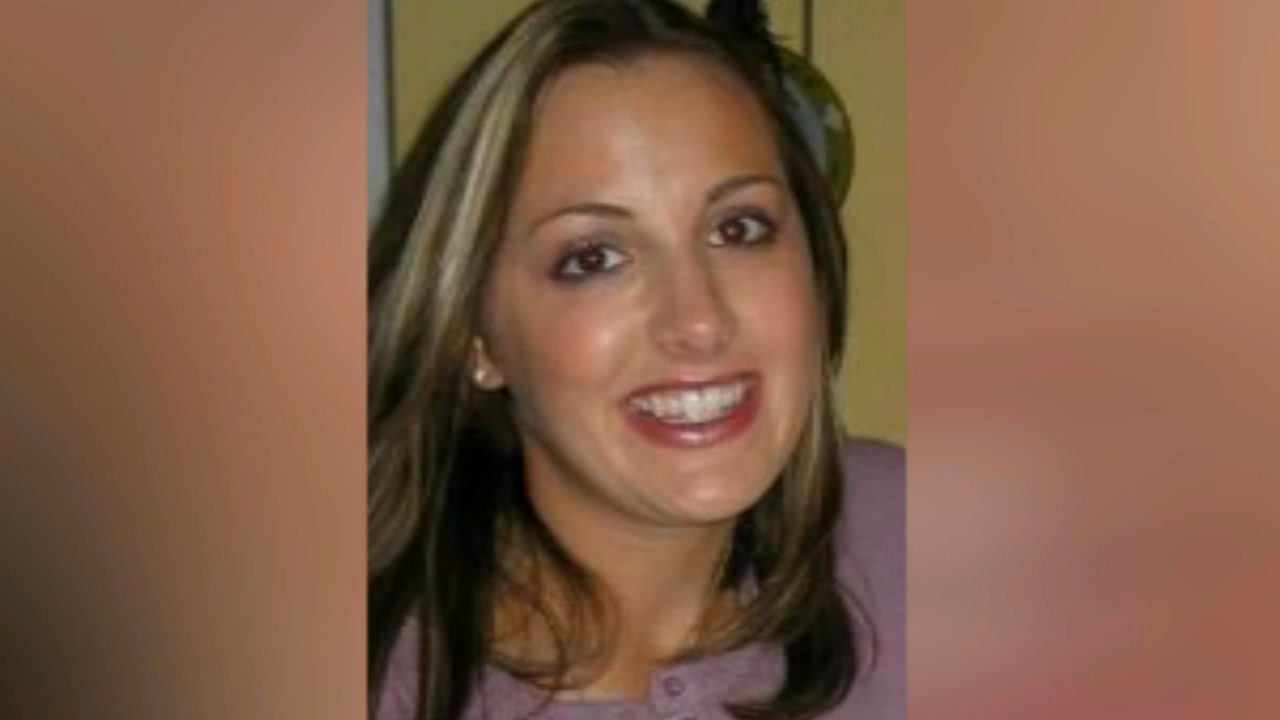 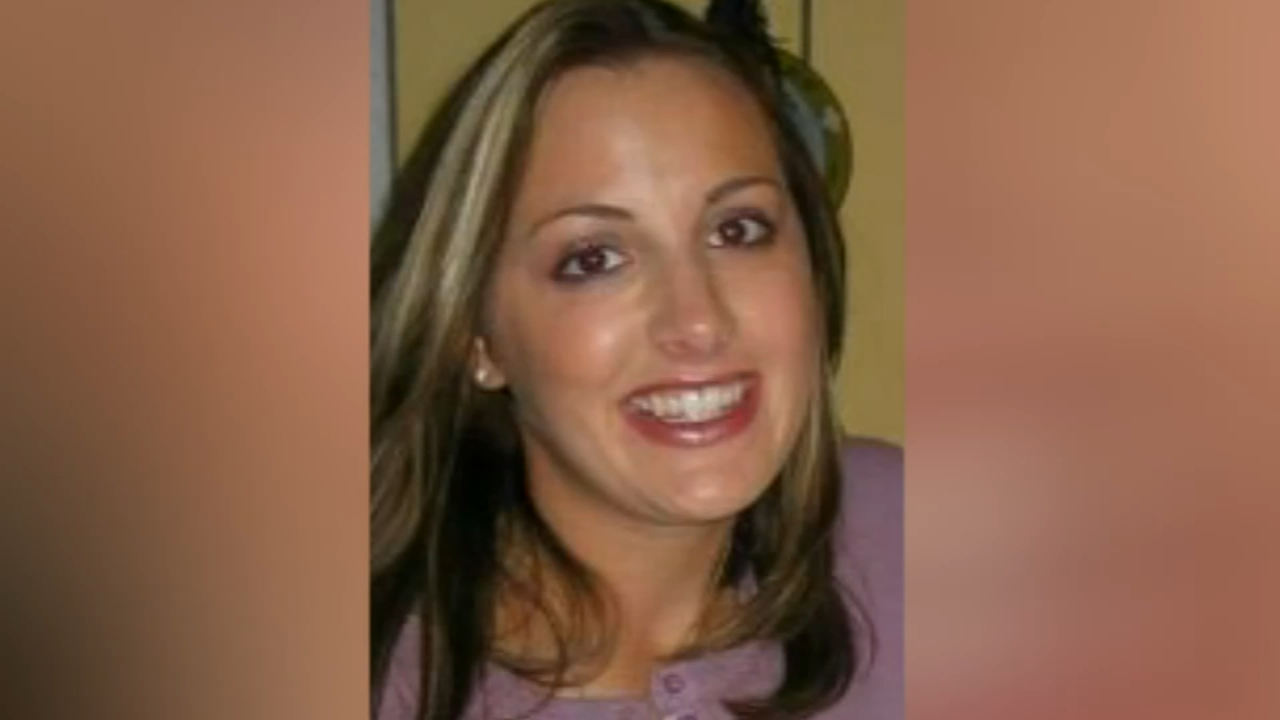 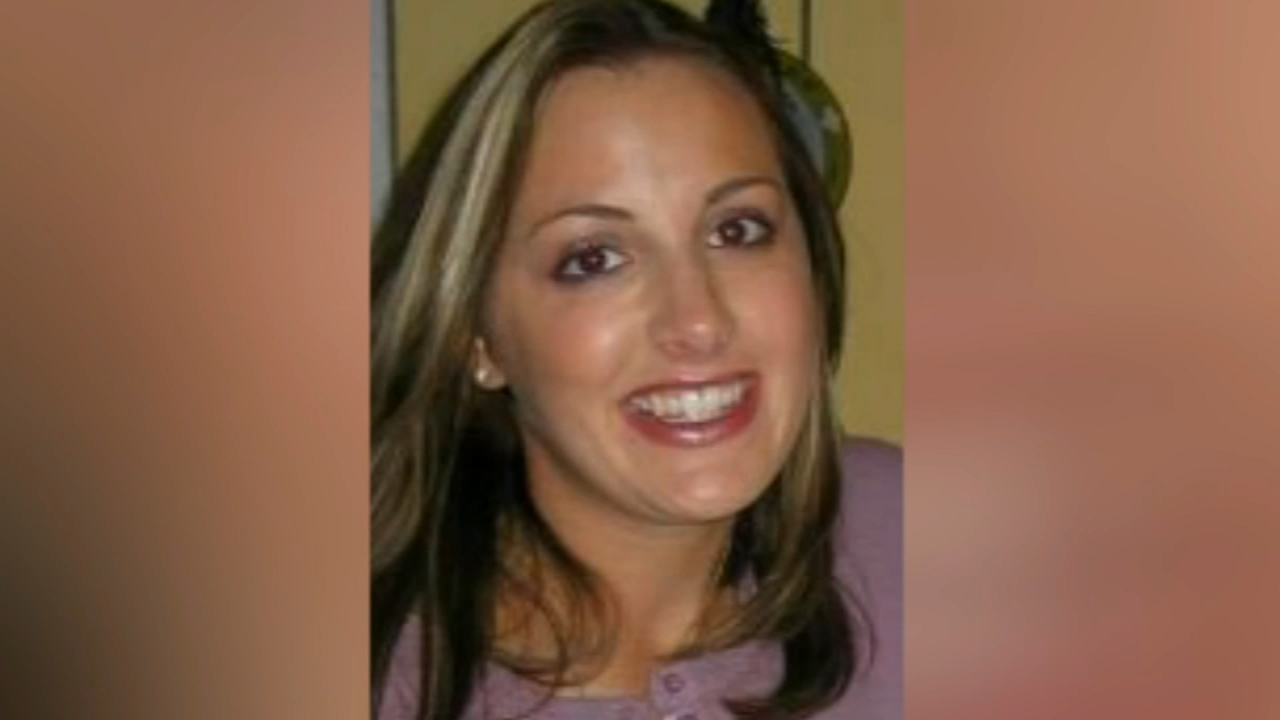 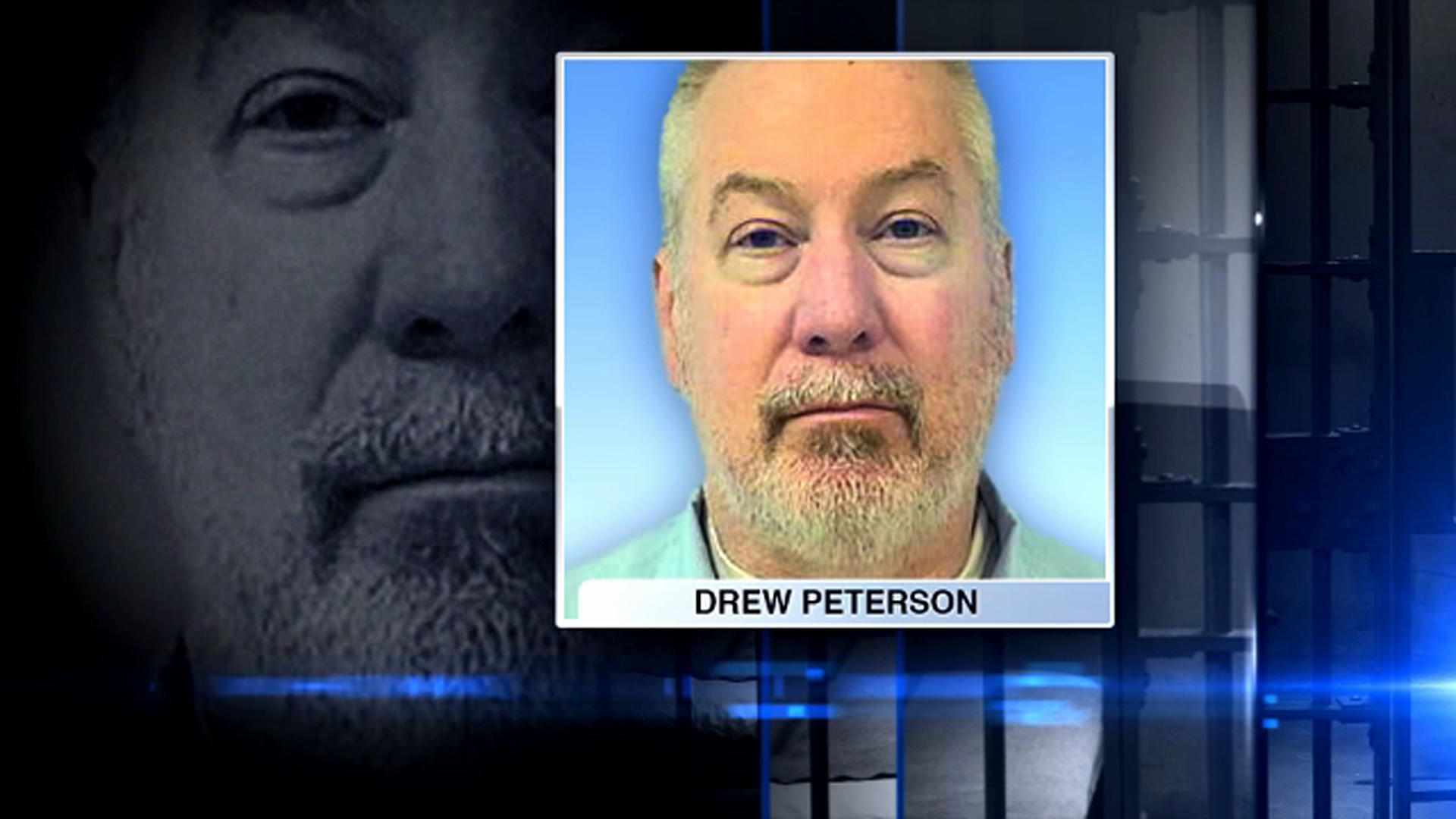