CHICAGO (WLS) -- The deaths of two boys found dead in their home in Chicago's Chatham neighborhood last year have been ruled homicides by the Cook County Medical Examiner's Office.

The decomposing bodies of 28-year-old Latoya Jackson and her three sons, 11-year-old Andrew Simms Jr., 10-year-old Kameron Simms and 5-year-old Kantrell Williams, were discovered in their house in the 8300-block of South Drexel Avenue on July 18, 2015.

Police said they were called to the home after neighbors notice a foul smell coming from the house. An investigator said there were signs of a fire inside the home.

Authorities previously released the cause of death of the youngest boy, Kantrell. The 5-year-old died of "probable inhalation of productions of combustion." At the end of July 2015, officials determined the boys' mother was strangled.

All of their deaths were ruled homicides. Police said Tuesday detectives have been "working the case as a homicide" since the medical examiner ruled Jackson's death a homicides.

Jackson's relatives said she was raising the boys on her own and had recently moved into the home after losing her grandmother. Friends and family said she was a loving and dedicated mother.

April Bussell, Jackson's best friend, said she was convinced Jackson was in an abusive relationship and that it had something to do with her death.

The Sun-Times Media Wire contributed to the report. 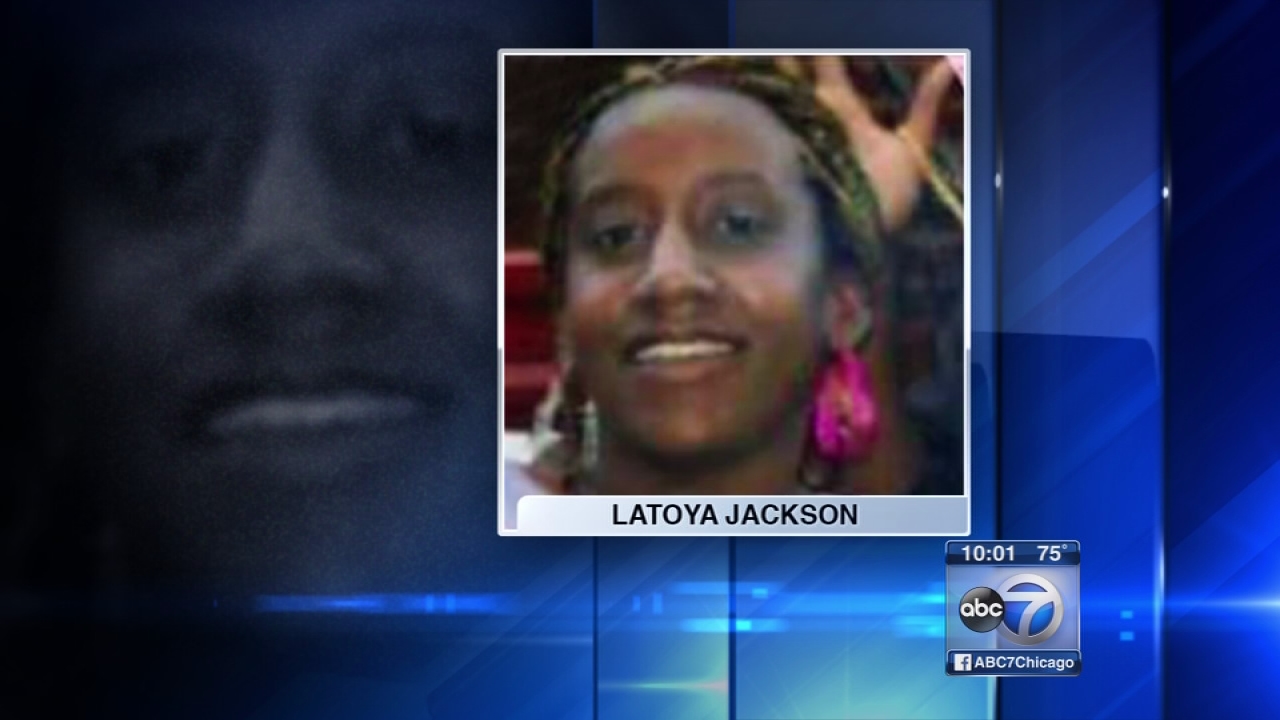 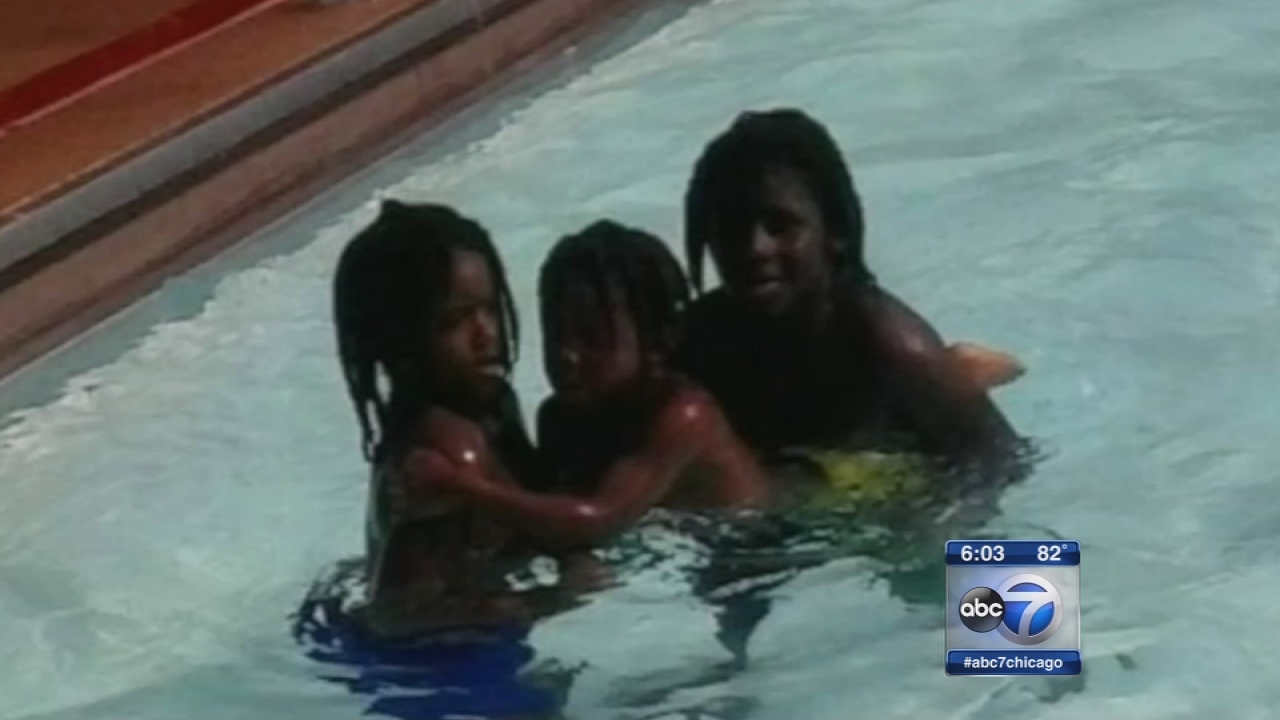