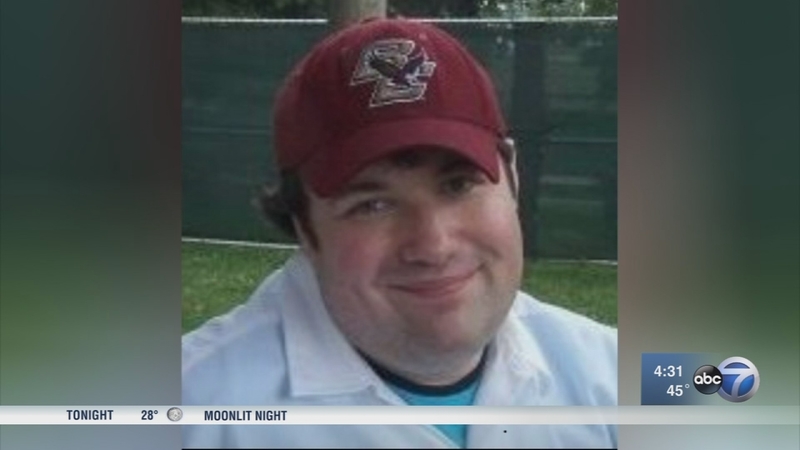 ELMHURST, Ill. (WLS) -- A northwest Indiana man was killed in a fiery crash that shut down the Eisenhower Expressway in Elmhurst for more than 12 hours.

Chris Follett, 37, of Munster, was killed when his vehicle was struck from behind by a truck and pushed into another truck. Two other drivers remain hospitalized, but are expected to live.

The crash occurred just before 2 p.m. Thursday on the inbound I-290 near Elmhurst, shutting all eastbound lanes of the Eisenhower Expressway near St. Charles Road.

Cell phone video shot by a passing driver showed what it looked like seconds after the impact, with thick black smoke, mangled cars and people scrambling in chaos.

"It was horrible. You could tell two of the cars were completely burnt up one of them was smashed against the wall , I think there were three semis down there it was still smoking and some flames," said witness Jessica Underwood.

Two drivers, including the truck driver that hit Follett's car, were cited for failing to reduce speed.

A seven-member team from the National Transportation Safety Board arrived in Elmhurst on Friday. The NTSB investigators will take a close look at the damage on the vehicles as well as any devices on the trucks that would have recorded information at the time of the accident.
As the federal investigation gets underway, Follett's family in northwest Indiana is unexpectedly making funeral arrangements.
Report a correction or typo
Related topics:
elmhursttraffic fatalitiesntsbcrash
Copyright © 2021 WLS-TV. All Rights Reserved.
RELATED