Great Lakes could see record number of drownings this year 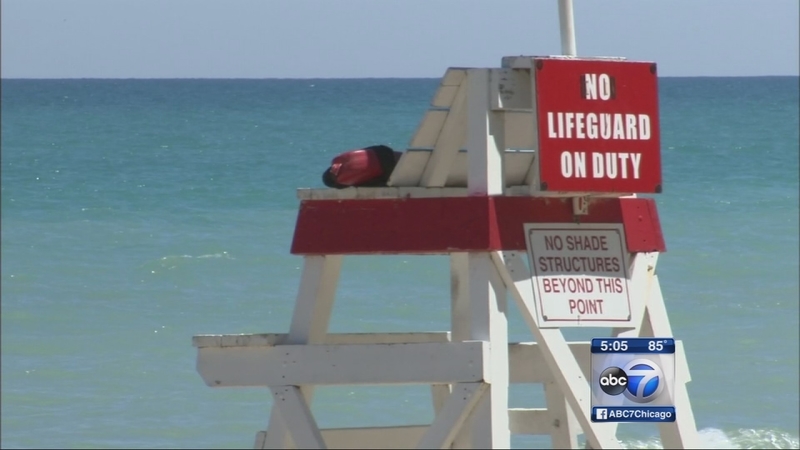 Lake Michigan claimed the life of a teen boy in February when a wave washed him off a pier into Diversey Harbor. On May 29th, rescuers rushed to the same area, after a boater was reported missing. And just this past weekend, three more bodies were pulled from the water.

"There's 25 drownings - confirmed drownings - so far this year on the five Great Lakes. Typically half of the drownings we have happen on Lake Michigan," said Bob Pratt, Great Lakes Surf Rescue Project.

Pratt - a life guard and water safety educator - keeps track of those numbers for his nonprofit, the Great Lakes Surf Rescue Project. He tells me this year could see more drownings than ever because of the warm spring we're having.

"Typically what we see are when the water warms up early, there's more wave action," Pratt said.

A rep with the U.S. Coast Guard said they are also aware of more rip current warnings than usual.

A lake front manager for the Wilmette Park District offers these tips for swimmers, especially kids.

"Swimming near a lifeguard is important, awareness of where your parents are is important, and that you look at the lake before you go in. Is it wavy? Is it windy?" said Katie Bradford, Wilmette Park District.

Video shot Thursday in Portage, Ind., shows just how wavy and windy Lake Michigan can get. That's why Pratt wants all kids and swimmers of all ages to respect the unpredictable nature of the water

Pratt emphasized that parents always keep a close eye on their kids around water. She said that drowning happens very quickly and quietly.