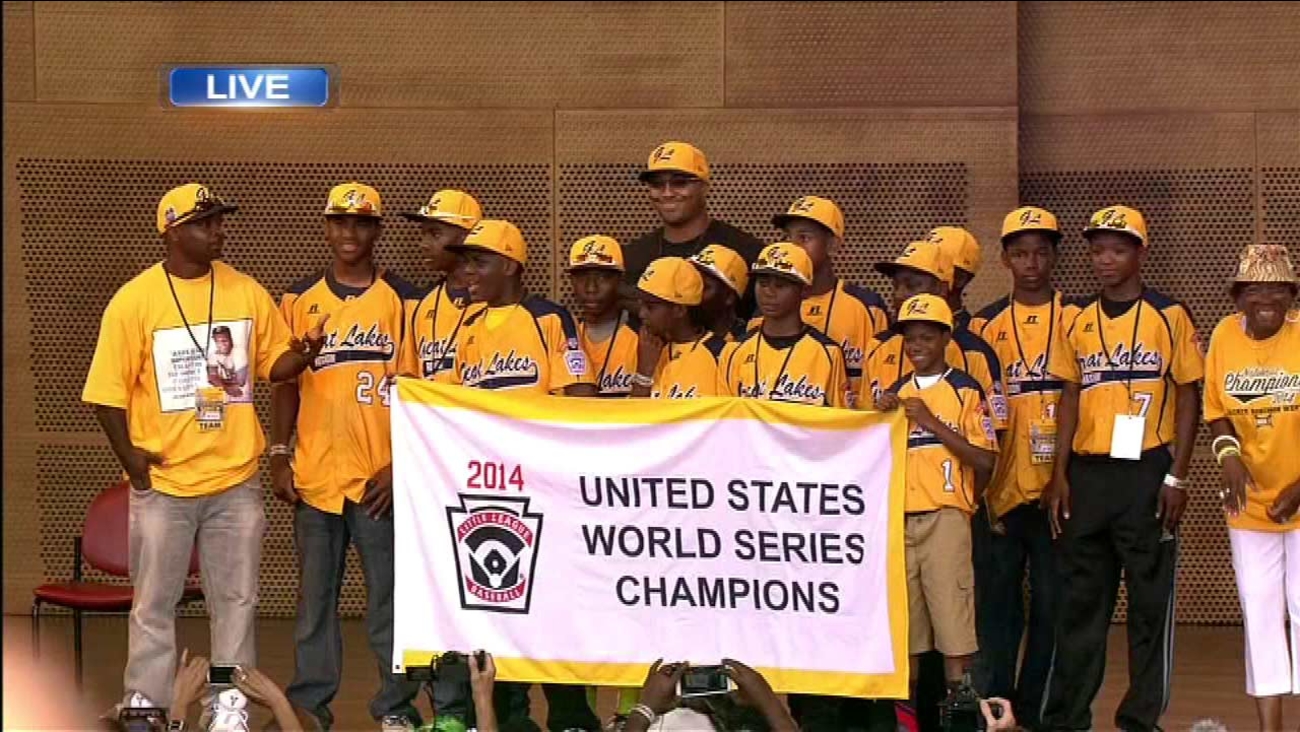 "The Jackie Robinson West team captured our collective attention and hearts, displaying tremendous poise and sportsmanship throughout the Little League World Series," said Jackie Robinson Foundation president and CEO Della Britton Baeza. "The JRW League has been an important community organization in South Side Chicago, represents the best of what can be done through investment in one's community, and mirrors the values of JRF as embodied by our scholars. We are thrilled that, thanks to U.S. Cellular , Ford Motor Company Fund and the JRF board, we will have a JRW league member as part of our remarkable JRF Scholar roster."

Established in 1973 by Jackie Robinson's widow, Rachel Robinson, the Jackie Robinson Foundation is one of the nation's premier education and leadership development programs for minority students. The foundation has provided more than $65 million in support for 1,450 undergraduate and graduate students since its inception. Scholarship recipients receive a $24,000 grant and a host of mentoring services, internship placements and practical life skills during their four years at college.

"We're honored to provide a donation to the JRF and celebrate the tenacity of the students that play with the Jackie Robinson West Little League," said Diedre Drake, senior vice president and chief human resources officer for U.S. Cellular.

"Ford Motor Company Fund salutes the tremendous impact these youngsters and the JRW league have had on Chicago and across the nation," said Ziad Ojakli, group vice president of government and community relations at Ford Motor Company.