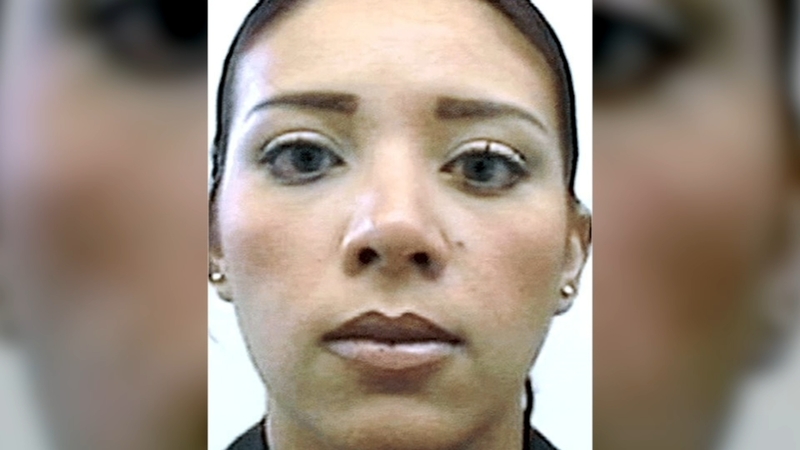 CHICAGO (WLS) -- Jessica Oseguera Gonzalez knows her father's secrets. Her father is Chicago's most wanted drug lord, the all-mighty Mexican cartel boss known as "El Mencho." His capture is so important to U.S. law enforcement they've tagged him with a $10 million bounty.

Federal authorities have cut a deal for El Mencho's daughter to plead guilty during a noon hearing on Friday in DC court.

When the world's wealthiest kingpin El Chapo Guzman was arrested in a firefight five years ago, the void was filled by Nemesio Oseguera Cervantes, leader of the New Generation Cartel and known as "El Mencho."

Last year El Mencho's son and understudy known as "Menchito" was extradited from Mexico to the U.S. His sister, known as "La Negra" came to the U.S. to support him, and as an American citizen, was promptly arrested and charged with cartel connections.

After vowing to fight, a federal court document now states "Counsel for the United States and Ms. Gonzalez agreed to the final terms of a plea agreement and factual proffer." That plea arrangement is set to be unveiled for a federal judge Friday.

The terms of the deal are not yet public, but for their father the family legal developments are no doubt considered a big problem. With El Mencho's beloved daughter cutting a guilty deal with American prosecutors and his trusted heir apparent son Ruben facing trial and a lengthy prison term, their father may be right where federal investigators have said they want him: on unsteady ground.

"He's the public leader of the New Generation Cartel but I think we all need to recognize that just taking off the head of the snake; while it's very important, it's also critical to disrupt and dismantle the entire organization," said Bob Bell, Special Agent in Charge of Chicago's DEA. "So it's critical to, to look at these investigations organizationally and use the very good conspiracy laws in the United States."