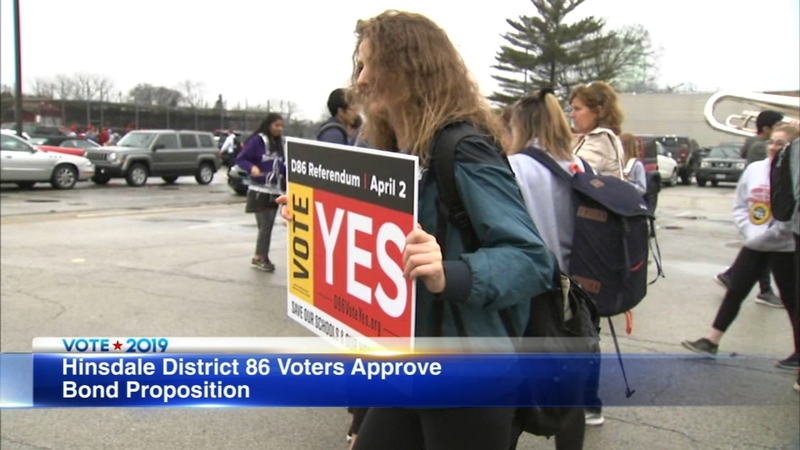 Chirico, who owns a flooring company in Naperville, has been mayor of the fourth-largest city in Illinois since 2015. He said he looks forward to continuing the work he started.

"There's a lot of mayors that are out there competing with us, to bring in businesses, to bring in investment that I'm trying to get. So I look forward to getting back in there," Chirico said. 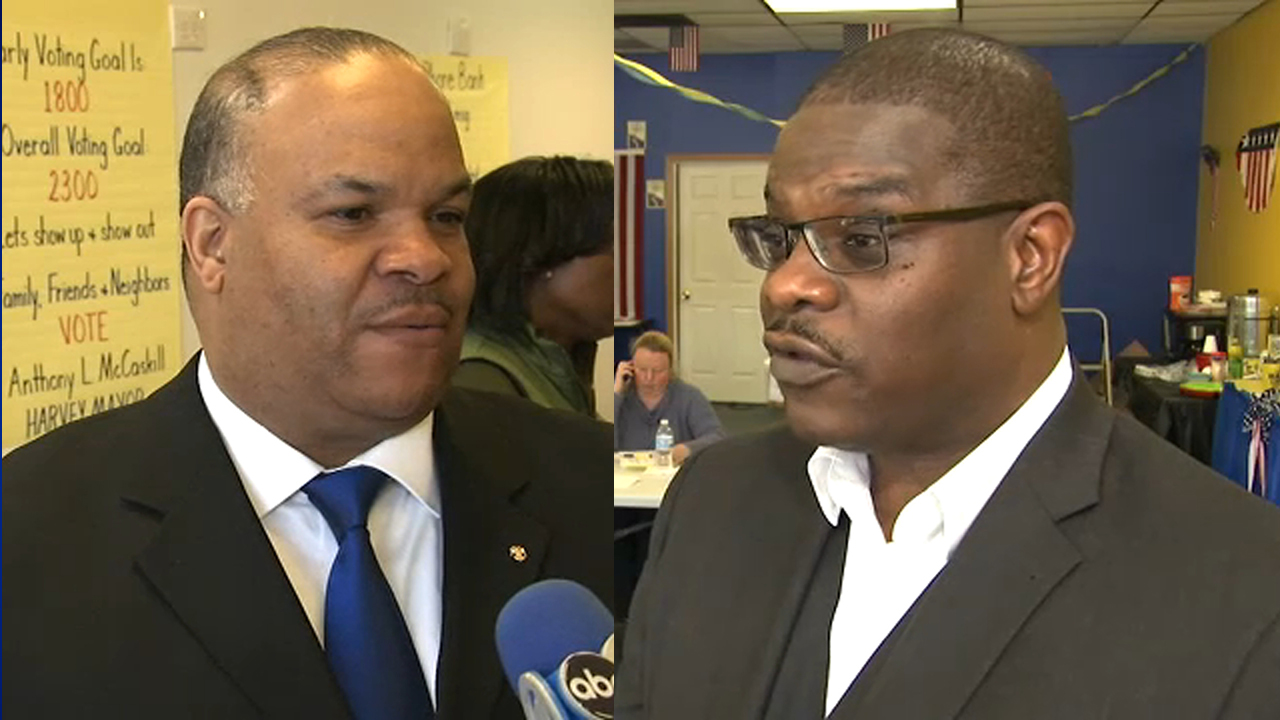 Clark will replace Eric Kellogg, who did not run for mayor again because of term limits.

Voters appear to have approved a $140 million dollar bond referendum for school repairs and new sports facilities in Hinsdale.

The funds would help pay for upgrades to the district's two high schools - Central and South. District officials have already cut sports teams at both schools, saying the programs and repairs were too expensive without extra funding.

As a result of the referendum passing, the Board will meet at 6 p.m. Wednesday to begin the process of modernizing District 86 facilities.

In Lisle District 202, voters appear to have rejected a proposed cut of nearly $2 million from the district's budget that would have dropped it from roughly $19 million to $17 million. That referendum was made possible by a new state law that lets voters weigh in on the percentage of a school's budget paid for with property taxes.
Report a correction or typo
Related topics:
politicsnapervilleharveyhinsdaleelection day
Copyright © 2022 WLS-TV. All Rights Reserved.
TOP STORIES
Person of interest in custody in Highland Park parade shooting: police
6 dead, 31 hurt in Highland Park parade shooting
Highland Park parade shooting victims range in age from 8 to 85
55 shot, 7 killed in July 4 weekend violence: CPD
More severe storms possible overnight in Chicago area: LIVE RADAR
Boy, 10, wounded while inside bedroom in Englewood
5 wounded in Parkway Gardens shooting
Show More
Chicago Weather: Heating up Tuesday
Jayland Walker was unarmed when 8 Ohio officers opened fire on him
Aurora celebrates 4th of July with annual parade
1 killed in Little Village hit-and-run
History of Nathan's 4th of July hot dog eating contest
More TOP STORIES News