ELGIN, Ill. (WLS) -- A controversial mural in Elgin may permanently be removed from public display after a unanimous vote by the city's Cultural Arts Commission.

The mural, painted by artist David Powers, depicts the bottom half of a photograph of a 1930s lynching in Indiana.

Powers says it was intended to start a historical dialogue, but many residents were offended and called the mural racist.

The Cultural Arts Commission held a number of public meetings on the mural, the final one being held Monday night.

The Elgin City Council will now make a final decision on the future of the mural. 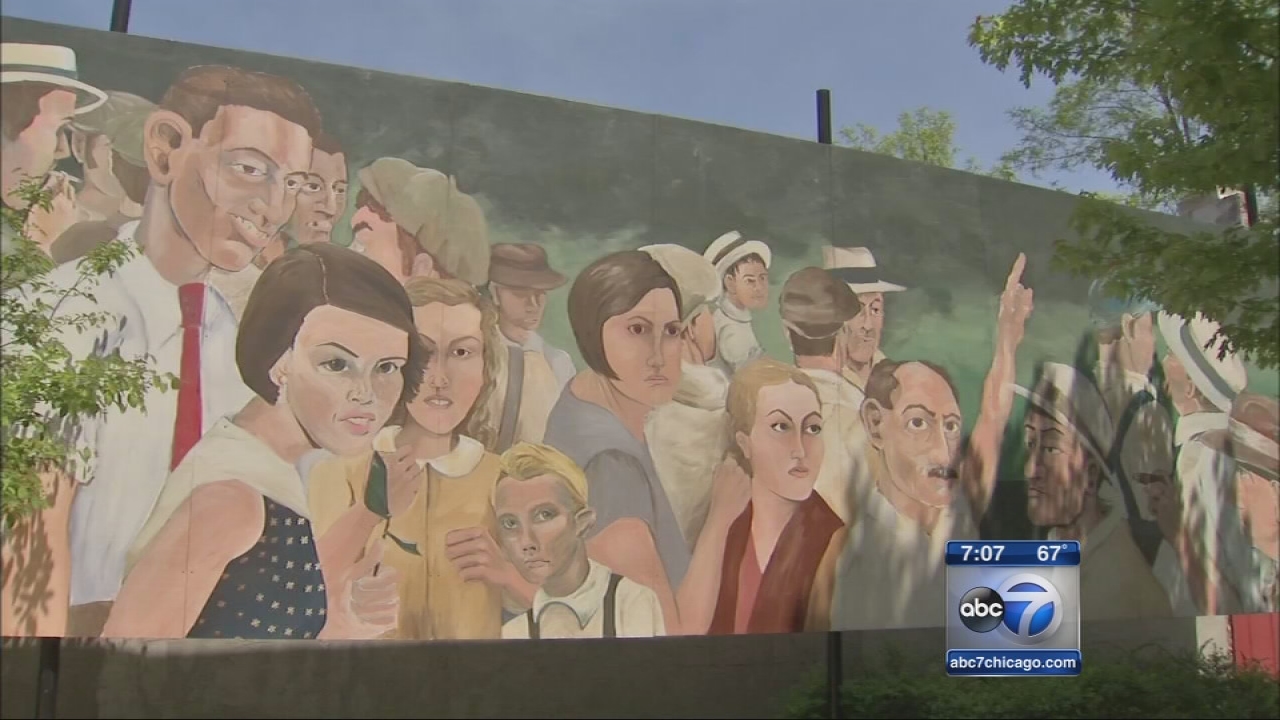 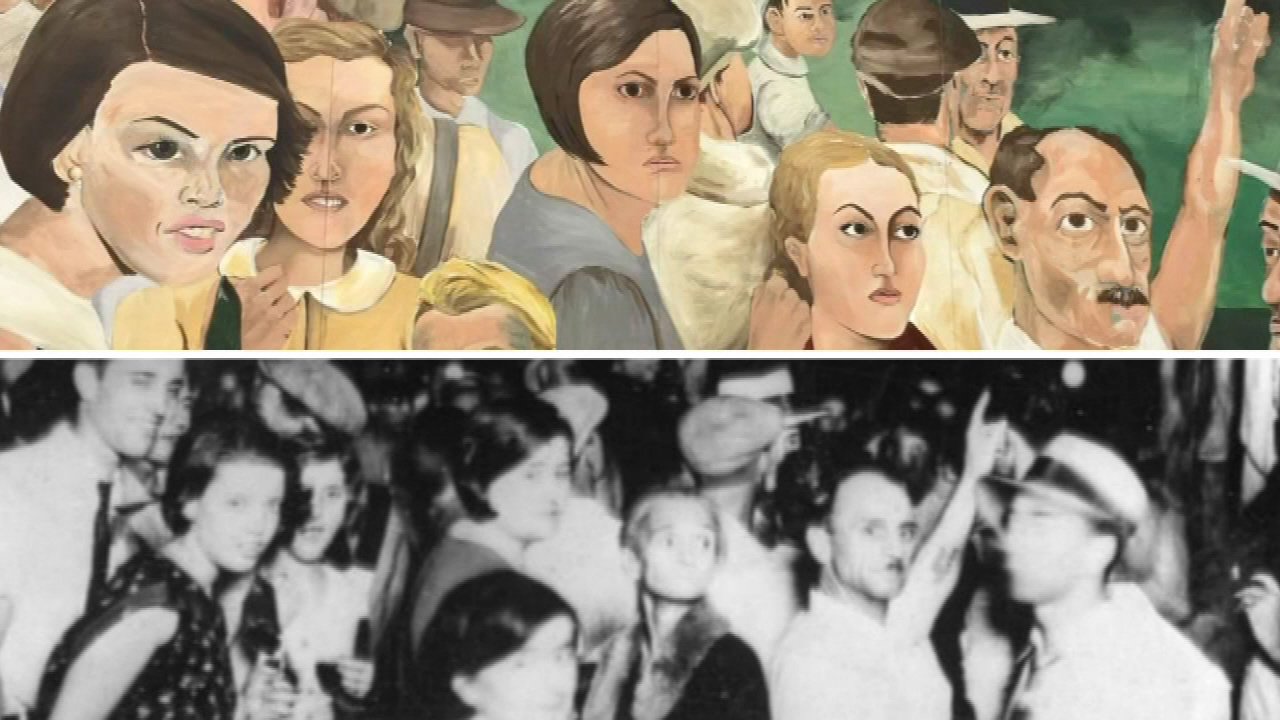