Chicago native Lena Waithe wins Emmy for "Master of None" 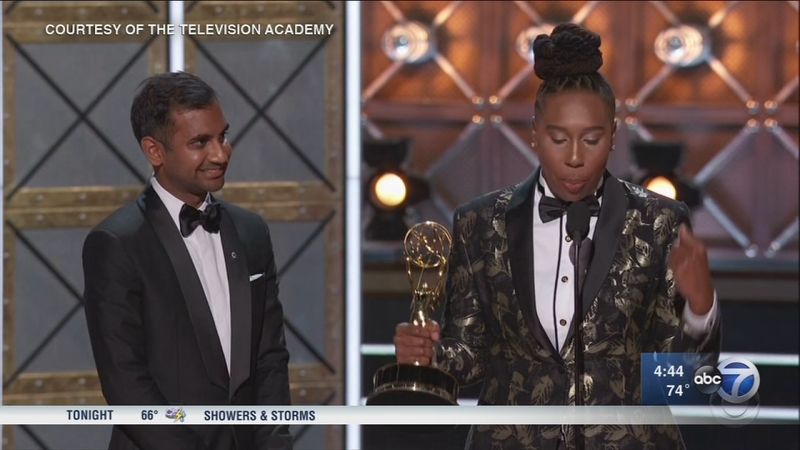 Chicago's Lena Waithe wins Emmy for 'Master of None'

LOS ANGELES (WLS) -- Chicago native Lena Waithe, star of "Master of None," became the first black woman to win an Emmy for outstanding writing for a comedy series Sunday night during the 69th Primetime Emmy Awards.

Waithe, a graduate of Columbia College Chicago, won the award along with co-star and the Netflix show's creator, Aziz Ansari.

In her acceptance speech, she said: "Thank you for embracing a little Indian boy from South Carolina and a little queer black girl from the South Side of Chicago. We appreciate it more than you could ever know." 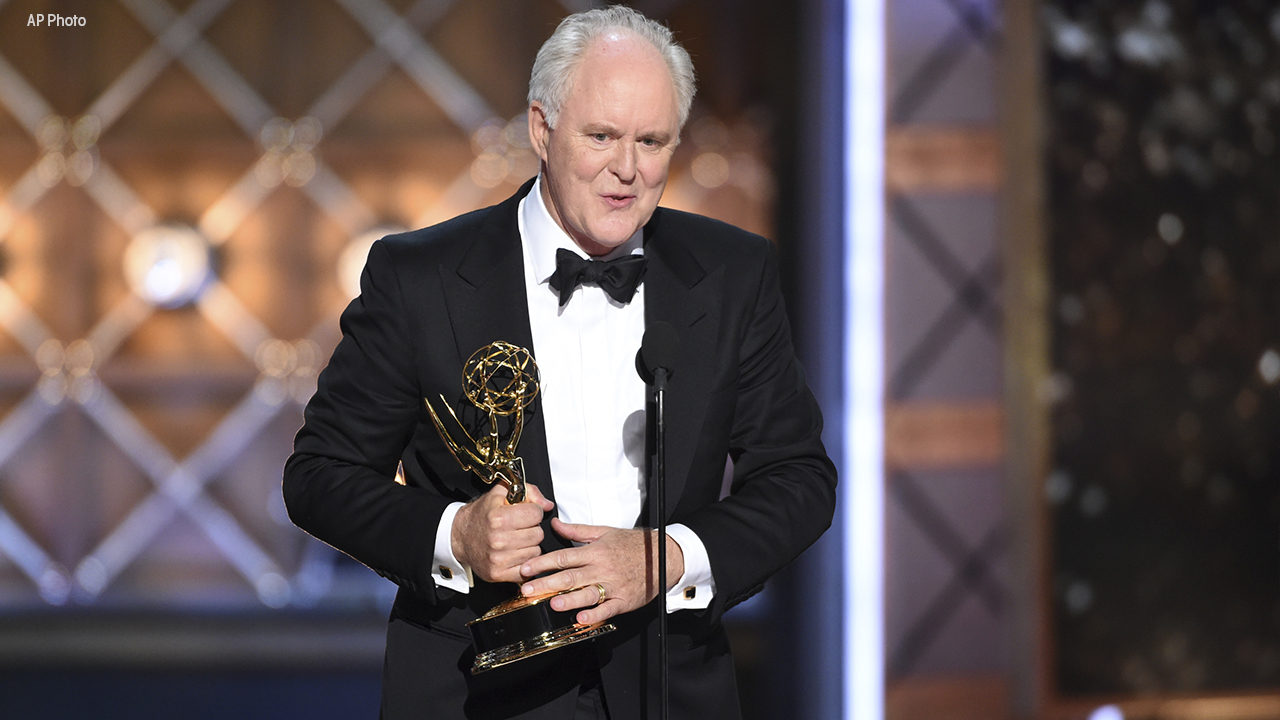 The e was honored with Ansari for the episode "Thanksgiving," which poignantly featured a young lesbian navigating her family relationships after coming out. It was a chapter out of her own life.

Waithe is also the first black woman to be nominated in the category.

"The things that make us different, they are our super powers," she said paying homage to the LGBTQI community.

"Congratulations to native Chicagoan and Columbia College graduate Lena Waithe for being awarded an Emmy for outstanding writing in a comedy series. Lena is a talented and creative writer and actress with a gift for storytelling, a unique vision and strong voice. Chicago is proud of Lena's accomplishments and looks forward to watching her future success."

Waithe graduated from Evanston Township High School, but really learned her craft at Columbia and beyond.

"She's been out there a little over 10 years. People don't know how hard she worked as an intern, how hard she worked as a personal assistance, for instance," said Michael Fry, Waithe's writing professor. "Lena is one of those people who are not only extremely gifted, but can be extremely humble and giving. And you need that combination in order to have success in Hollywood."

Lena Waithe, winner of the award for outstanding writing for a comedy series for the "Master of None" episode "Thanksgiving" at the 69th Primetime Emmy Awards on Sept. 17, 2017.

Currently, Waithe is working on "The Chi," an 10-episode Showtime drama series about life on the South Side. Chicago rapper Common is among its producers. The series debuts in 2018.

"The Chi" has been filming for most of the summer. On Monday, they were working on the final episode of Season 1

"I think it's going to be mind-bending for folks, because they're so used to her work as a comedy writer, to see this hard-hitting, poignant drama about the South Side," said Ntare Guma MBaho Mwine, Waithe's co-star in "The Chi."

"Working with Lena has been such a unique experience," Jones said. "She is creative and funny and gregarious and outgoing and full of ideas. It was pleasure being in the writer's room with her."

Before the Emmy show on Sunday, Waithe posted a photo of herself as a child with the caption: "This little girl always dreamed of going to the Emmys one day. And today her dream comes true. This is how I feel no matter what happens tonight. #LoveYall"
Report a correction or typo
Related topics:
arts & entertainmentchicagolooptelevisionnetflixawardu.s. & worldchicago proudprimetime emmy awards
Copyright © 2021 WLS-TV. All Rights Reserved.
RELATED 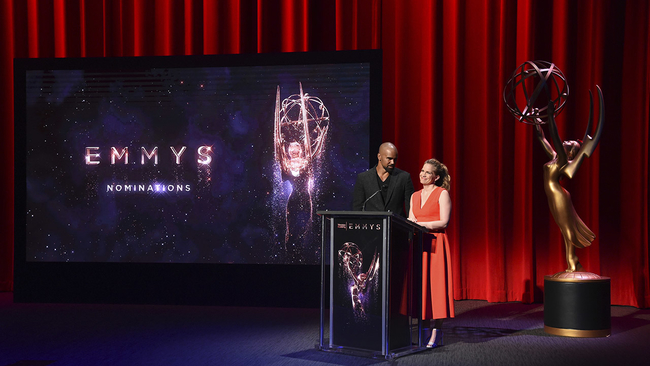 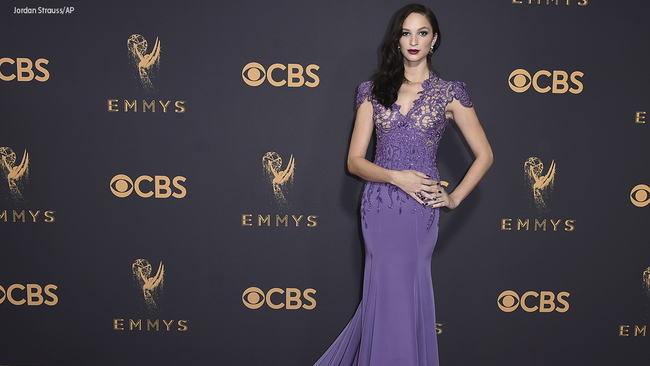