The selected CPS students weren't just lucky; each of the kids participates in youth nonprofits, and were chosen or having good grades and being model citizens. They were shown the movie for free.

"Black Panther" broke the record for an opening weekend in February, making an estimated $192 million in its debut, or an estimated $218 million Friday through Monday.

Despite the gloomy weather outside, inside Studio Movie Grill in Chatham the air buzzed with excitement and anticipation.

"I feel special. I feel like I could be a hero too," said Ari Bell, a freshman at Kelly High School.

"I love comic books, I love watching all that, so this movie is finally a chance to see someone that looks like me in a movie that is meant for my people," said Andrenne Rogers, senior at Jones College Prep.

Taking advantage of the day off school for President's Day, more than 300 students were treated to the free screening of "Black Panther" thanks to the nonprofit Creative Cypher, which champions diversity in filmmaking, and the Black McDonald's Operators Association.

"It's important to see individuals especially people of color to see an African American character in a regal role, not the stereotypical roles, and it's a very powerful piece," said Troy Pryor with Creative Cypher.

The powerful inspired the kids in discussion as well. African American professionals in the film industry answered questions in a panel discussion following the movie.

"That representation of women is so essential to little kids. It shows them that we can be whatever we want to be in life," said Leah Jointer, CPS student.

ABC7 asked the students how the film would rate the box office hit on a scale of one to 10. Their answers: 12, 20 and "Numbers don't compare to how good this movie is."

Six of Monday night's screenings at Studio Movie Grill were purchased by Trinity United Church of Christ, and more than 700 of their members attended. Many were dressed in traditional African clothing.

"I've been waiting for this a long time as I was a kid, I had the comic book of 'Black Panther,'" said moviegoer Robert Jones.

As the film shatters stereotypes and broadens perspectives, it is interest from churches, schools and other groups helping to fuel its rise.

"You have not only the comic book aspect of it driving it, you've also got this grassroots community effort in a way that is driving the success of the film simultaneously," said Professor Blair Davis, DePaul University Media and Cinema Studies.

The Robinsons attended as a family.

"We've been excited about this for a long time, and it seems like a great educational opportunity for the kids," Carla Robinson said.

"Black Panther" is produced by Disney, the parent company of ABC7. 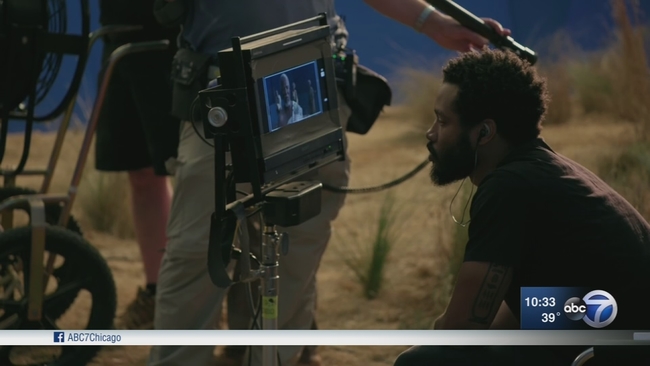 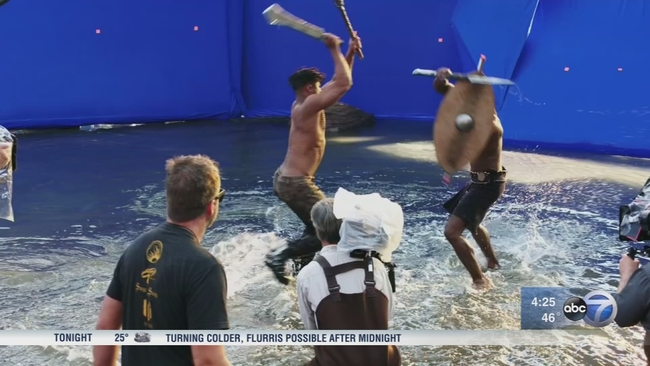 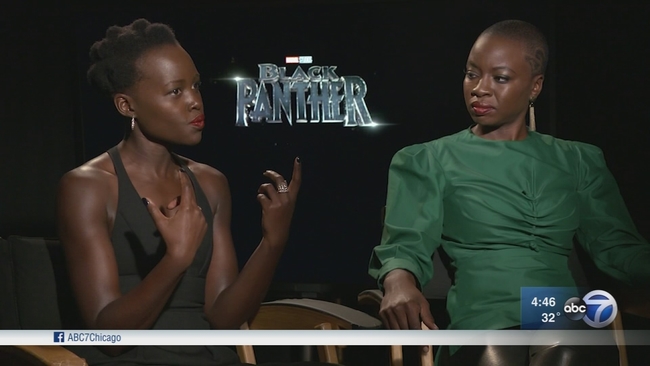