Michelin-starred Esmé serves giant, Flamin' Hot Cheetos at its bar and a tasting menu that channels the art on its walls.

CHICAGO -- The whirring sound of grain exploding under pressure is not what one expects at a Michelin-starred restaurant, but Chef Jenner Tomaska at Lincoln Park's Esmé says it's crucial to making a house favorite on the bar menu: Flamin' Hot Cheeto.

"A friend helped me build the machine," says Tomaska. "It's basically this extruder attached to a flywheel with a 10-horsepower motor."

The 3-foot high, Flamin' Hot Cheeto comes in a bouquet to the table and is seasoned with house-fermented peppers and cheddar cheese. The dish is indicative of Tomaska's fun and whimsical approach to fine dining as well as his appreciation for art.

"Tasting menus and art can both be intimidating but this space isn't about that," say Tomaska. "It's very welcoming and inviting and that's what we're trying to instill in the food and in the experience."

"You get to not only look at it but you get to eat it," said Octavious. "You're eating at a place that's Michelin-starred and it's like a museum."

Tomaska describes Esmé's current tasting menu as childlike and nostalgic because it's all about empowering children. The dishes, inspired by featured artists' Griffin Goodman and Zelene Schlosberg, are colorful and playfully plated.

"Currently we're working with Kitchen Possible which is a youth programming group," said Tomaska. "A portion of the proceeds of the ticket sales goes back to that foundation."

Eye-popping dishes on the current menu include a piece of cod dressed with pieces of corn to appear like a corn cob called "Resourcefulness" and a multi-colored, fruit-flavored drink served with glass crazy straws. Tomaska says diners don't have to be educated in food or art to connect to the experience at Esmé.

"I think putting myself on a blank canvas is a little intimidating," said Tomaska. "For me the fun part about doing this is the connection with others and in particular in the arts; how they get from point A to point B in their craft is inspiring and it's also very relatable."

Along with normal reservations, Esmé offers 'Season Tickets' where diners are able to preorder up to three menu experiences. 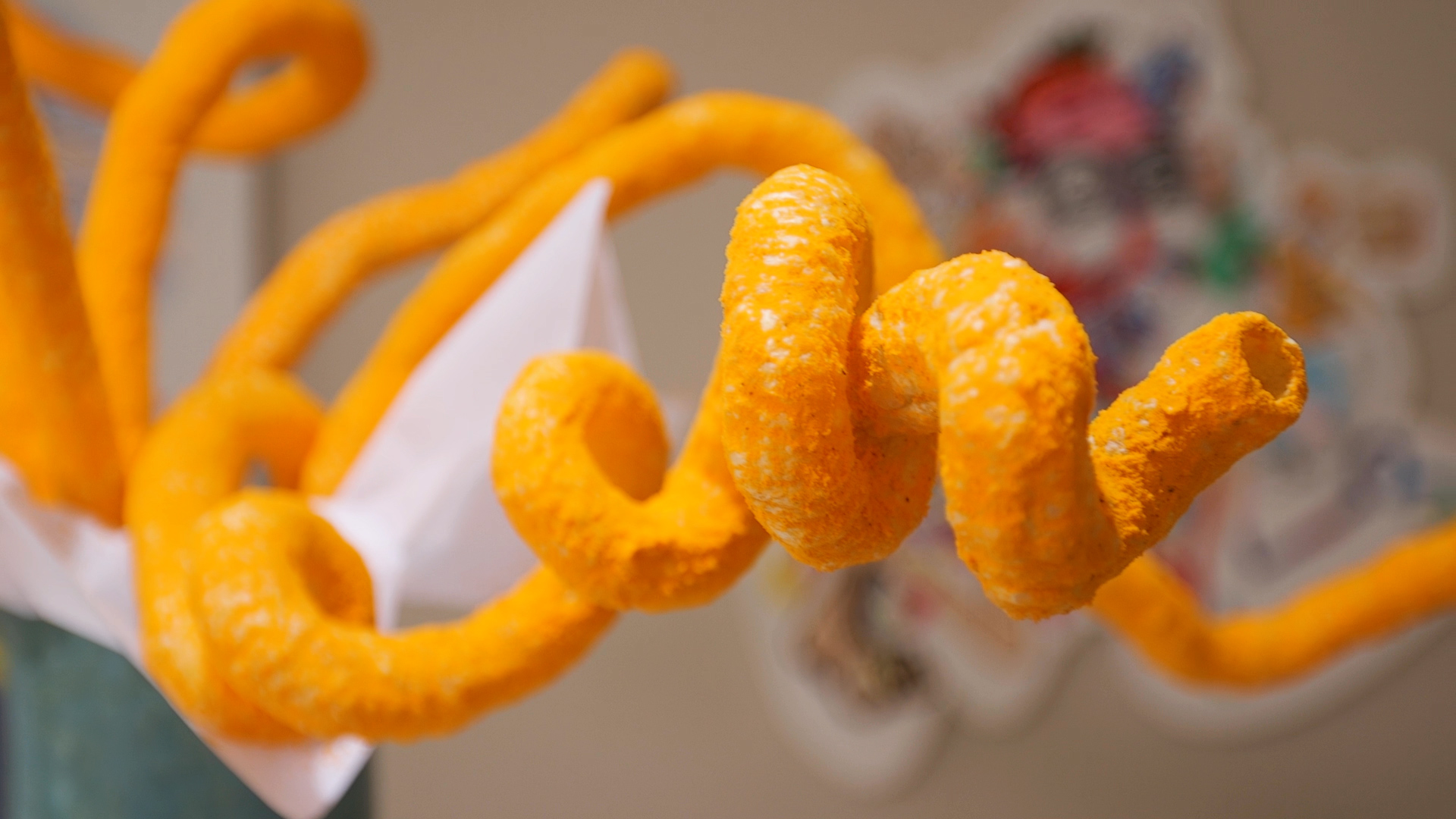 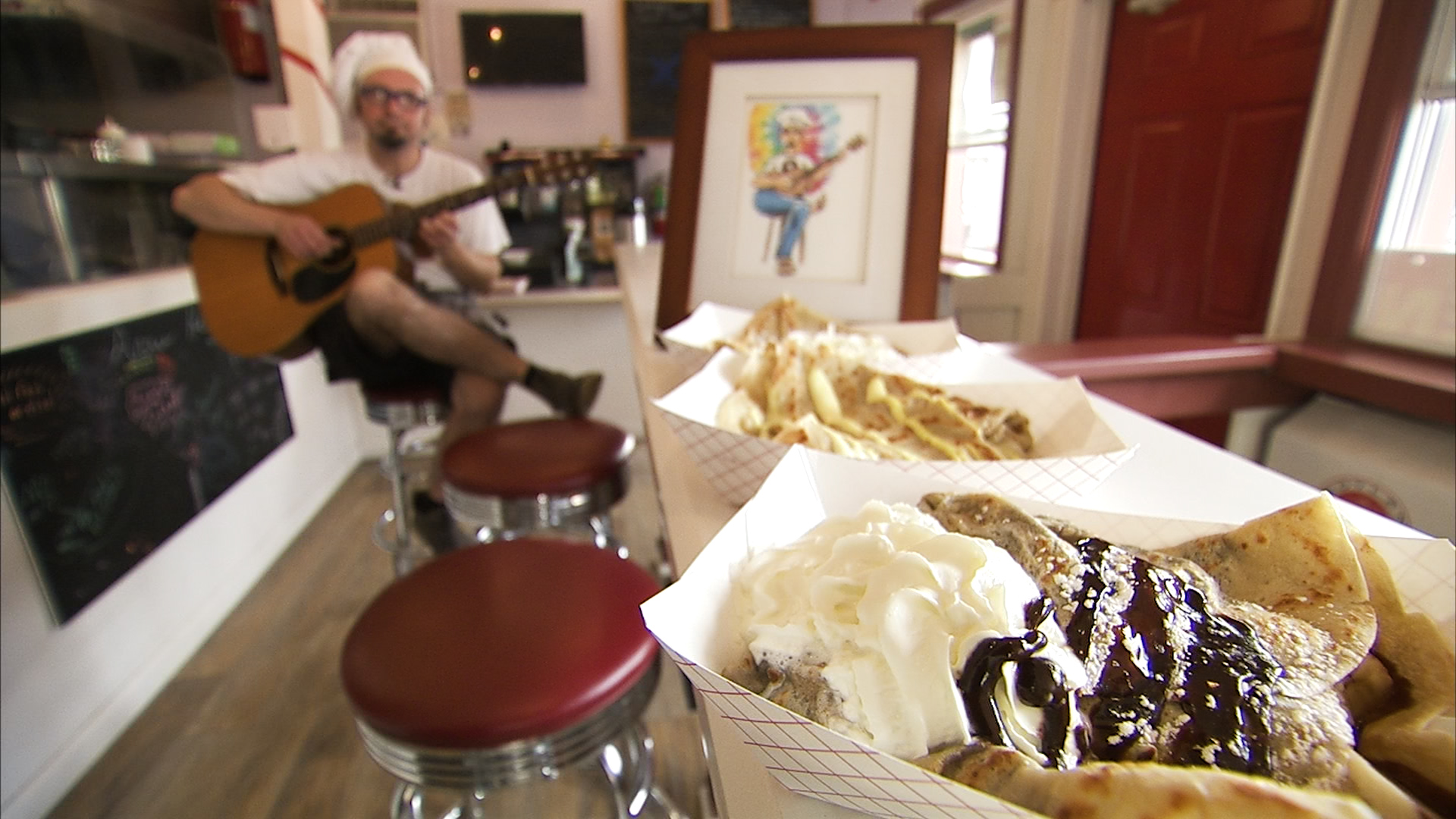 Sweet or savory crepes? This musician is strumming up both 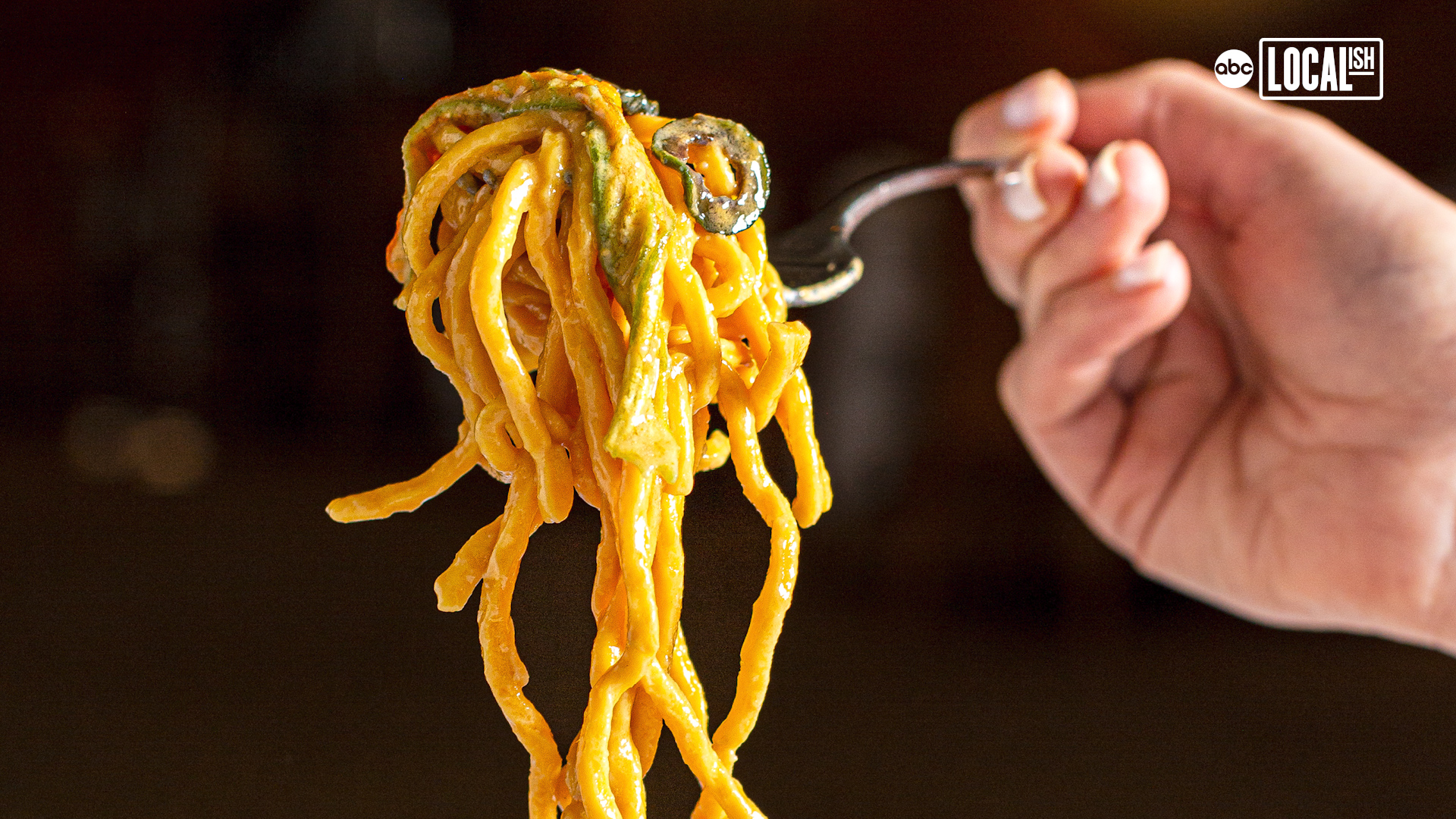 Tony's: a legacy of fine dining 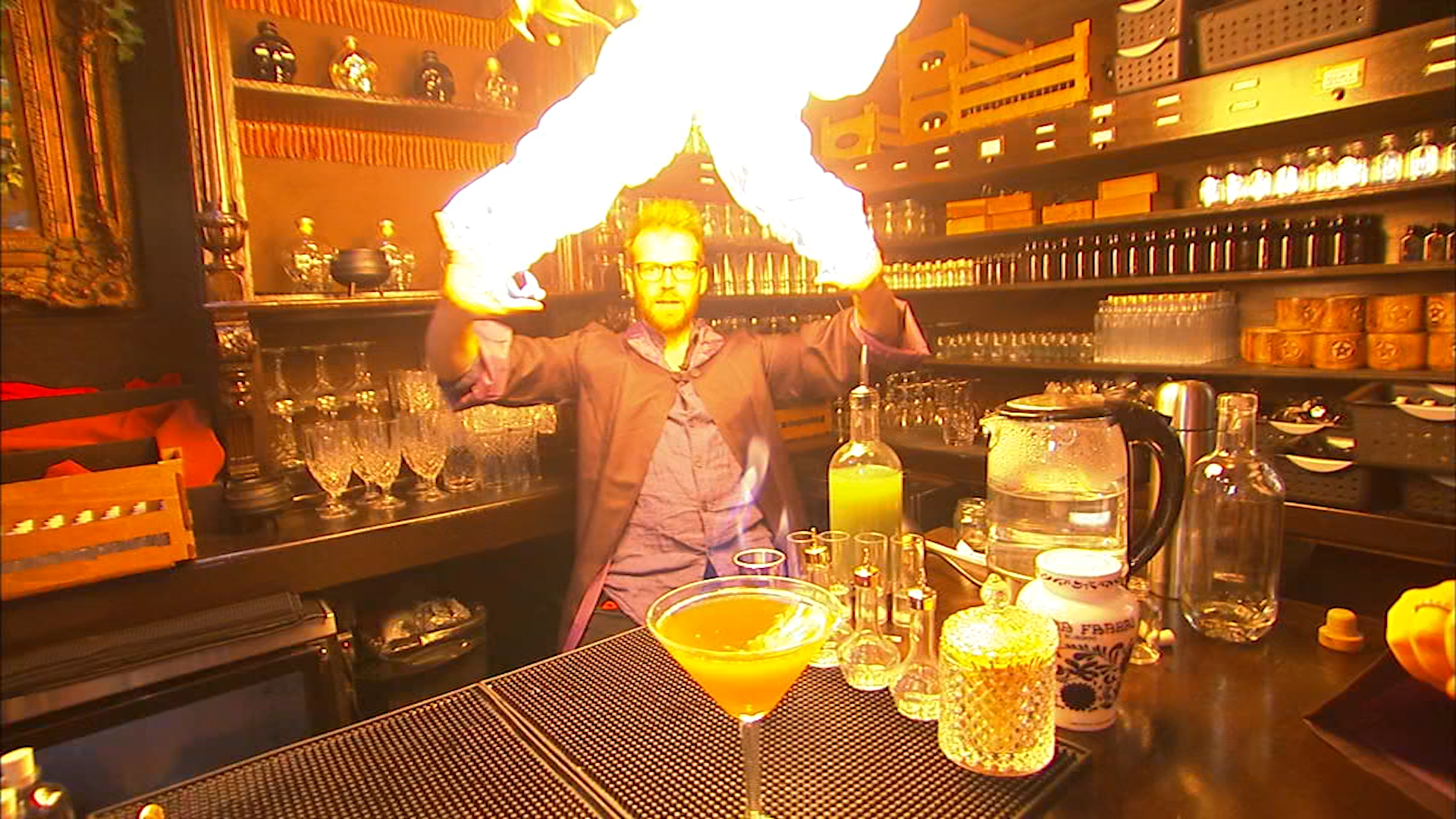 The Cauldron is Philly's magical fantasy-inspired bar and restaurant