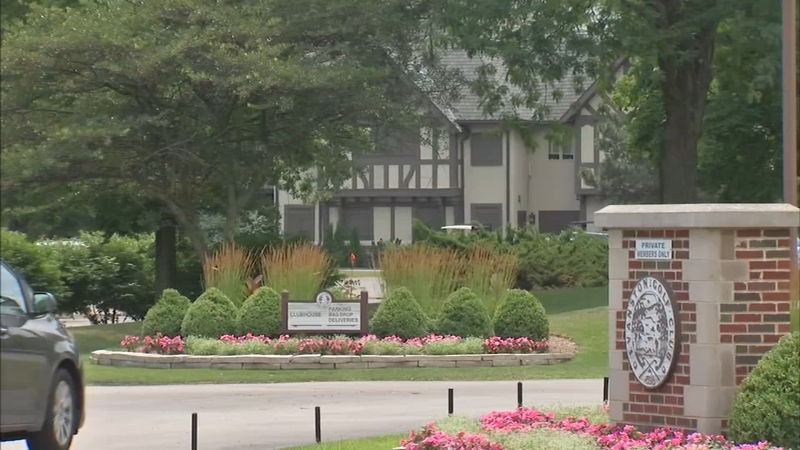 More than 100 people fell ill due to a food-borne parasite they allegedly picked up at a suburban golf course, authorities said.

Skokie health officials said they believe it happened during a July 3rd celebration at Evanston Golf Club, which is located in Skokie, where some 950 members and guests gathered for a big picnic and fireworks. Many of them started feeling sick about a week later, and when they compared notes they realized the common thread was the event at the club.

The cause was Cyclosporiasus, a food-borne illness caused by microscopic parasites.

Dr. Catherine Counard from the Skokie Health Department said people generally become ill about a week after ingesting the parasites. Symptoms include watery diarrhea, loss of appetite, nausea and fatigue.

"Generally people get quite ill," she said.

The health department sent a letter to everyone who attended the celebration that night. So far more than 100 people have reported being ill.

State officials said even before the Skokie incident there has been an unusually high number of cases so far this year. Earlier this month more than 80 cases in the state were linked to salads at McDonalds restaurants. The chain has since switched suppliers.

Skokie officials have not yet pinpointed the food that may have caused the outbreak stemming from the golf club.

"You should get treated with an antibiotic for cyclospora," Dr. Counard said. "It comes and goes in waves. You should see your doctor."