Evanston police said a 27-year-old student was knocked to the ground by a man near Clark Street and Orrington Avenue around 6:30 a.m.

The man tried to pull the student's pants down before witnesses intervened and thwarted the attack, police said. The suspect then fled on foot.

Evanston police said video surveillance in the area captured the suspect wearing a "unique coat" that was red, white and black with letters on the front that spelled "Gucci."

Approximately six hours later, Glencoe officers responding to a call for a well-being check encountered a man wearing the same unique coat in the area of Dundee Road and Forestway.

Huggins appeared in bond court Wednesday and received a $200,000 D-Bond with electronic monitoring, police said. He is next scheduled to appear in court on May 26 in Skokie. 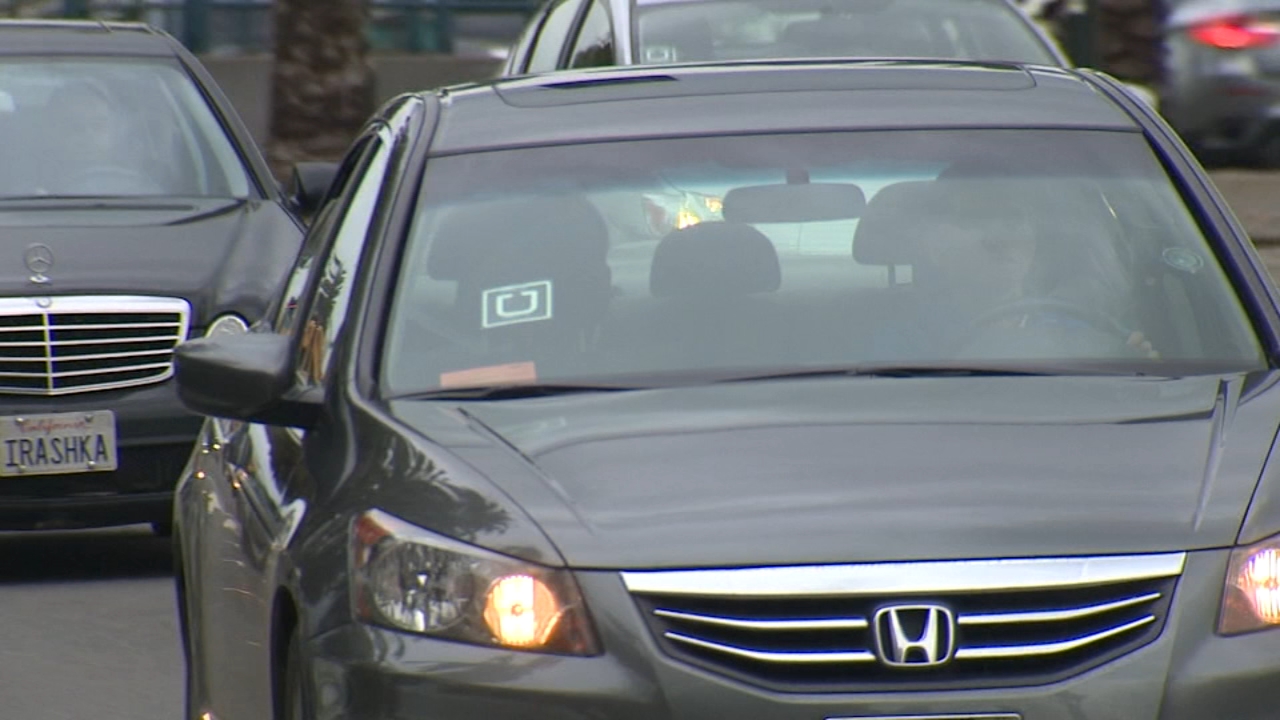 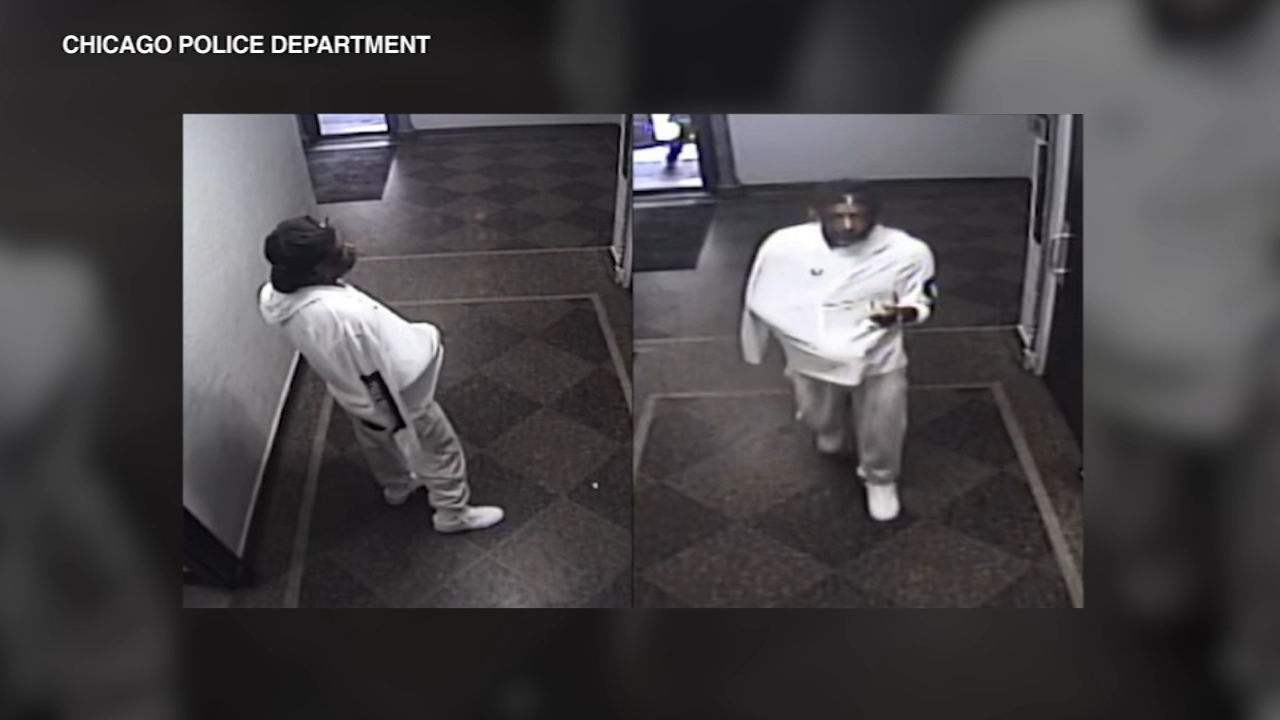