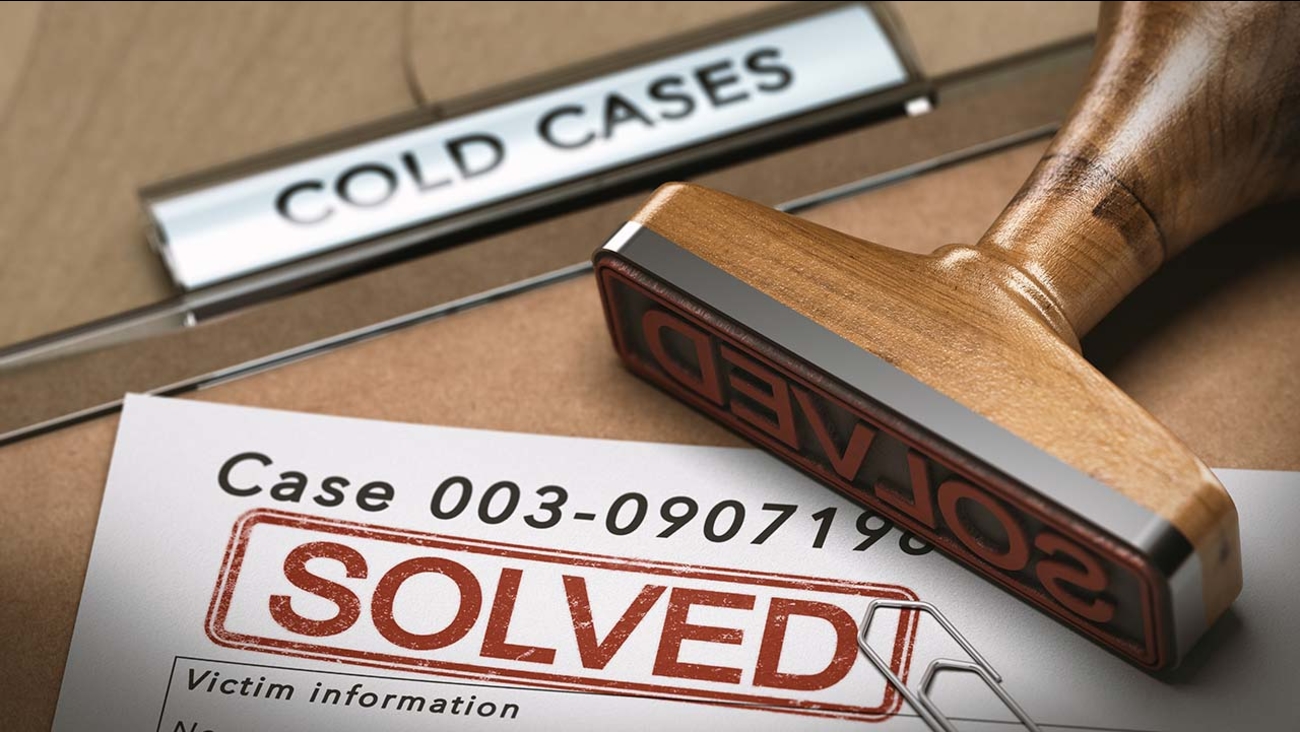 MERRILLVILLE, Ind. (WLS) -- An Indiana man has been arrested in a 31-year-old cold case involving the rape and murder of a Gary woman.

On Tuesday, the FBI arrested Tyrone Andrew McKee, 56, of Merrillville for the 1988 murder of 23-year-old Colleen Callahan.

Callahan's body was found on November 9, 1988 in an abandoned house in Gary, according to the FBI.

Officials said the charges against McKee are the culmination of work by the FBI Gang Response Investigation Team (GRIT), which began re-investigating the case in 2018.

"With the advances in technology, especially DNA, increased resources and once reluctant witnesses now willing to come forward to provide information years later, cases that once did not have enough evidence to charge now become cases that can be prosecuted," said Det. Sgt. Nicholas Wardrip of the Hobart Police Department and GRIT Task Force Officer.

This the sixth cold case GRIT has re-investigated and filed charges in since 2018.

"We are actively investigating a number of other cold cases and hope to bring several of them to resolution in the near future," Wardrip said.

Cold cases solved by GRIT since 2018: