In newly-filed court records, federal authorities say they have been "unable to locate the proceeds Amer Ahmad acquired as a result of his illegal activity."

The U.S. Marshal Service has "searched various databases and reviewed several sources of information" to locate Ahmad's assets without success, said senior inspector Brian Babtist. Ahmad owes the government more than $3 million in restitution, a debt shared with the three co-conspirators in the case.

Ahmad suddenly resigned as Chicago comptroller in July 2013 and weeks later was indicted by a federal grand jury in Columbus for the sweetheart contract scheme.

After pleading guilty in Ohio, Ahmad fled to Pakistan via Mexico with fake passports and $175,000 in cash. He was arrested in Pakistan and eventually extradited. The former high-ranking Ohio and Chicago official is now serving a 15-year sentence at Terminal Island in California.

During a tearful and apologetic court appearance after his return to the U.S., Ahmad promised to pay the restitution, however, authorities say he hasn't done so. Federal agents report they just located a sizable prison account held by Ahmad, totaling more than $8,000 - money that has been seized and applied to his restitution debt.

How he managed to sock away that amount of money in a prison account is not revealed in the new court filing. Typically inmates are only allowed a few hundred dollars in their personal prison fund.
Report a correction or typo
Related topics:
kickback schemebriberyi teamprison
Copyright © 2020 WLS-TV. All Rights Reserved.
RELATED City Hall finance official on the job despite Ohio investigation 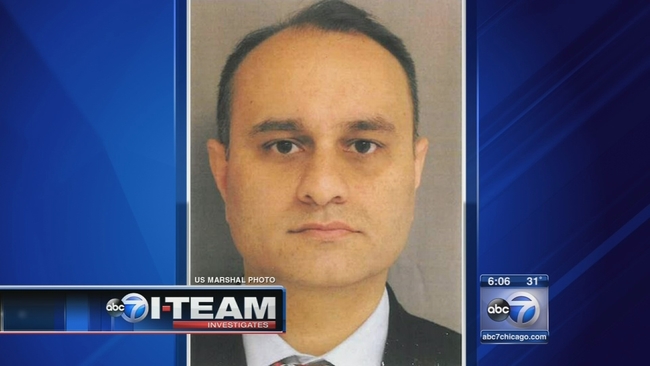 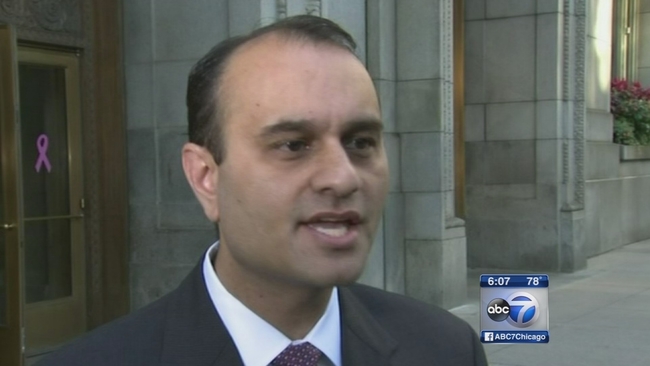 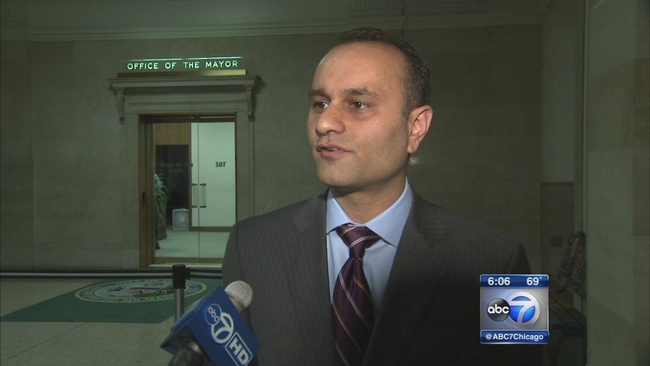