The MLB "Field of Dreams" game is set for Thursday.

DYERSVILLE, Iowa -- As the Chicago Cubs gear up to face the Cincinnati Reds Thursday at the MLB's "Field of Dreams" game, a timelapse of the field's construction was released Monday.

In 2021, an MLB stadium sprang up in the same cornfield where the movie "Field of Dreams" took place, in Dyersville, Iowa.

Construction began in August 2019 by digging and moving around 30,000 cubic yards of soil to level the field, Brightview, the company in charge of building and maintaining the field, said in a news release.

Met with sweltering Iowa heat and humidity, the team also dealt with conditions surrounding "corn sweat," the process by which moisture in plant leaves evaporates into the air, and having to keep the field maintained for more than a year since the game was postponed due to the pandemic.

Last year's inaugural game featured the Yankees and White Sox playing among the cornfields, with Tim Anderson winning it for Chicago on a walk-off two-run homer into the cornstalks beyond the outfield fence.

The made-from-scratch stadium -- built to hold about 8,000 fans -- was placed next to the actual diamond where the 1989 movie starring Kevin Costner was shot outside the town of Dyersville, population 4,000. Costner came back for the game and started the evening by slowly walking out of the corn rows -- like Shoeless Joe Jackson and his ghost-like teammates did in the film -- before turning to watch the players do the same for their made-for-TV pregame introductions.

The event was delayed by one year due to the COVID-19 pandemic. 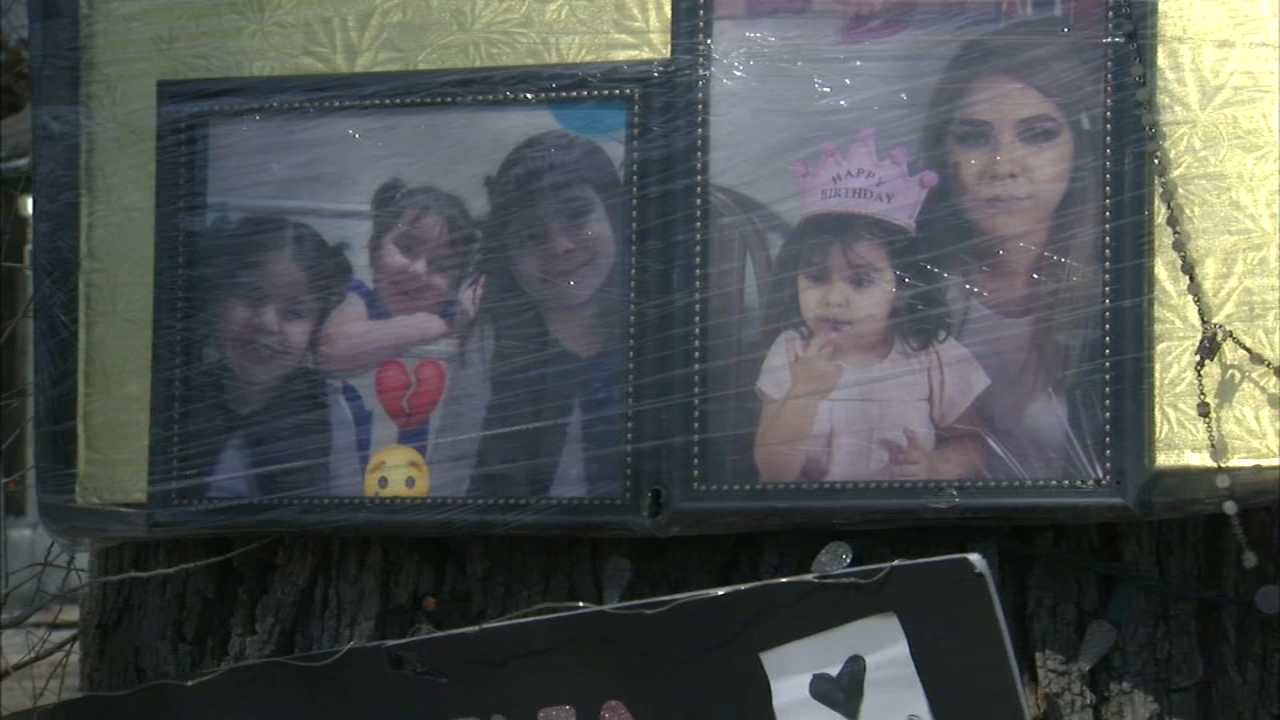 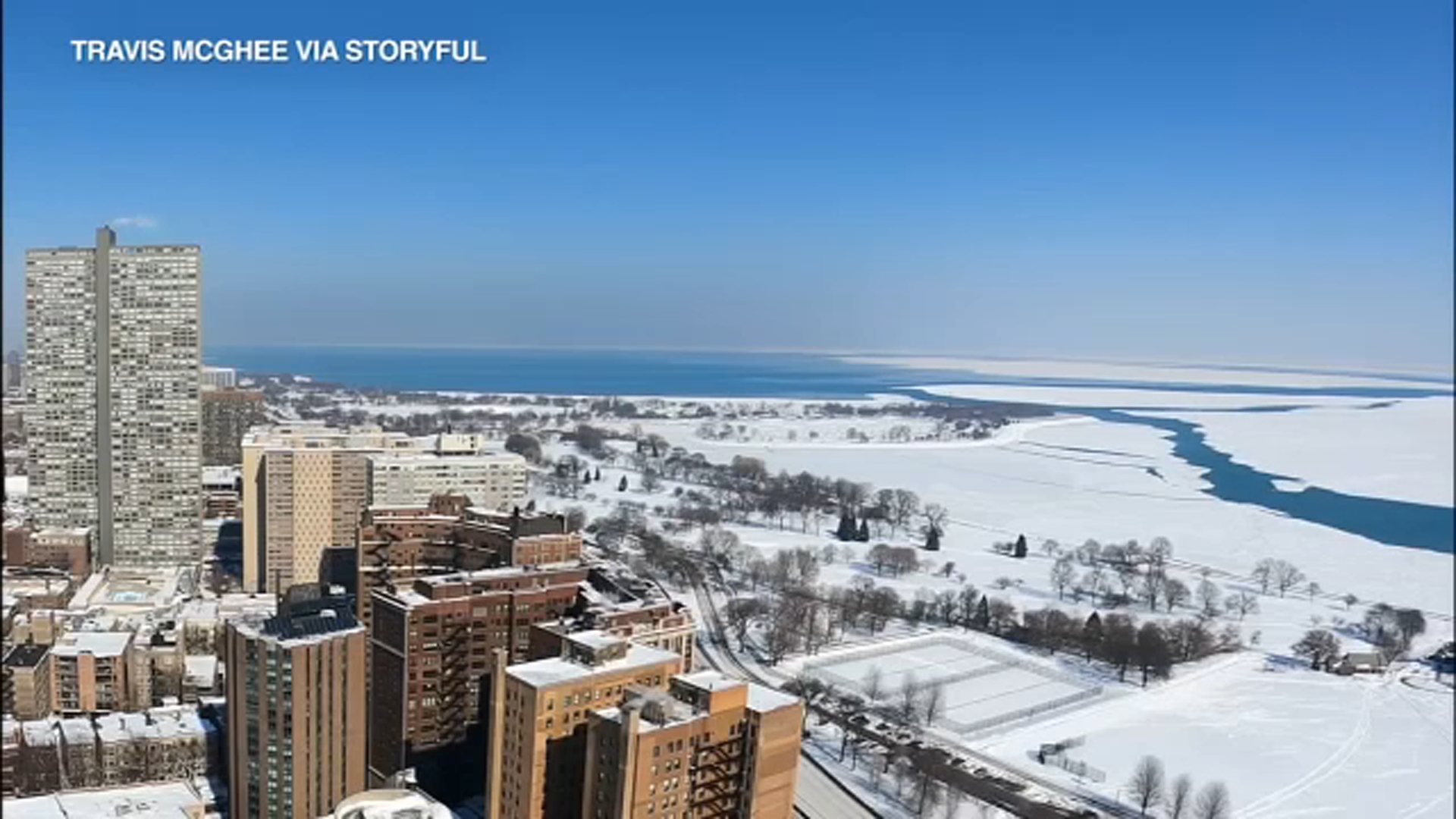 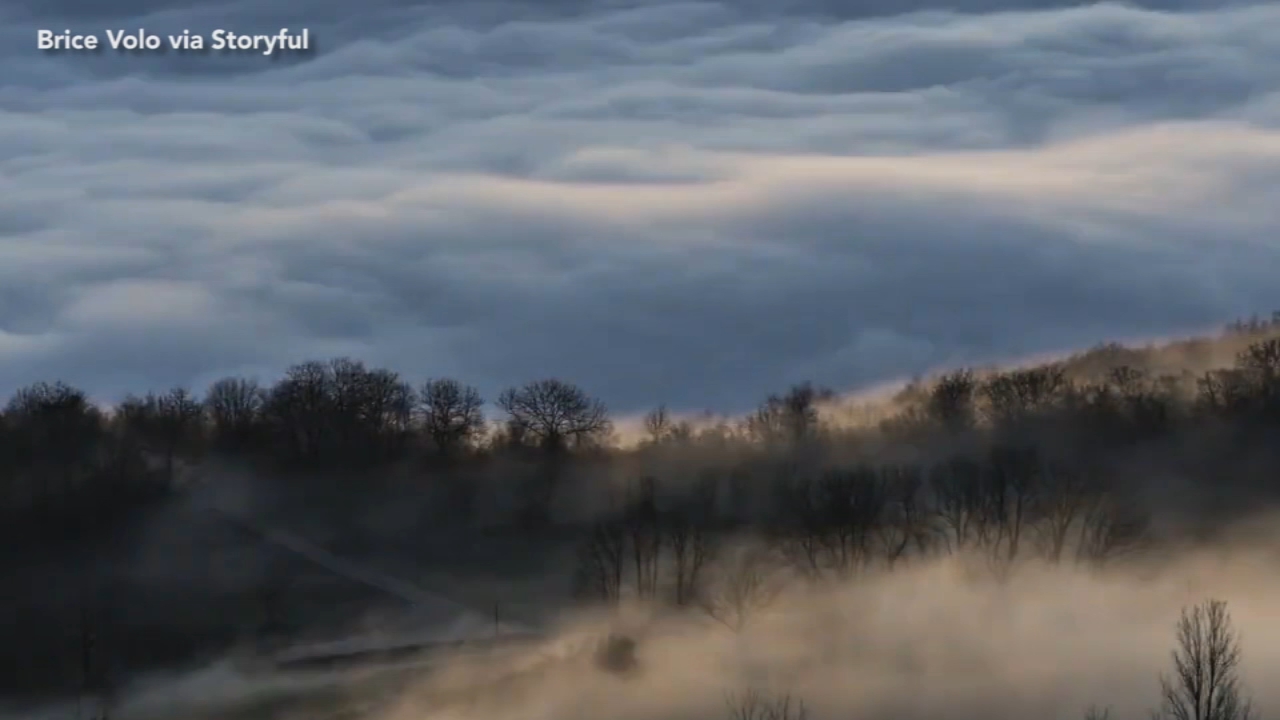