A Lincoln Park apartment fire near the Lakeview border may have started in the kitchen of a top-floor residence, and left 1 dead and 4 injured.

CHICAGO (WLS) -- One person died and four other people were injured in an apartment fire in the Lincoln Park neighborhood on Chicago's North Side Monday afternoon.

A fire caused by a "pot of meat" broke out in a seventh floor apartment unit in the 400 block of West Wrightwood Avenue, according to Chicago fire officials.

Residents of the building said people began banging on their doors to alert them to the fire around 5 p.m.

One woman said she was sleeping at the time, and not even the sirens woke her up.

"I was taking a nap, so I didn't even hear the sirens. I just heard a lot of glass breaking and they were banging on everyone's door," Shayna Soloway said. "They were like, 'You have to get out. You have to get out.' And I was like, 'I'm not leaving without my cat!"

"The building property manager came and just started pounding on my door, yelling that there is a fire in the building and we all needed to get out," said Kyle Bentz, resident. "I grabbed my coat, put my shoes on and gout out of there."

"The first that went through my head was like 'Get all the pets.' Get anything that's living, alive, that I can save and rescue and try to evacuate," said Convontae Patton, resident.

One adult was found on the ground near the building and Chicago police said he "appears to have jumped." He was transported to Illinois Masonic Hospital in serious-to-critical condition where he later died.

Four responding officers suffered minor injuries due to smoke inhalation and were transported to the same hospital for evaluation, fire officials said.

No other residents were displaced in the fire which was contained to one unit, and everyone is expected to be allowed back into their homes Monday. 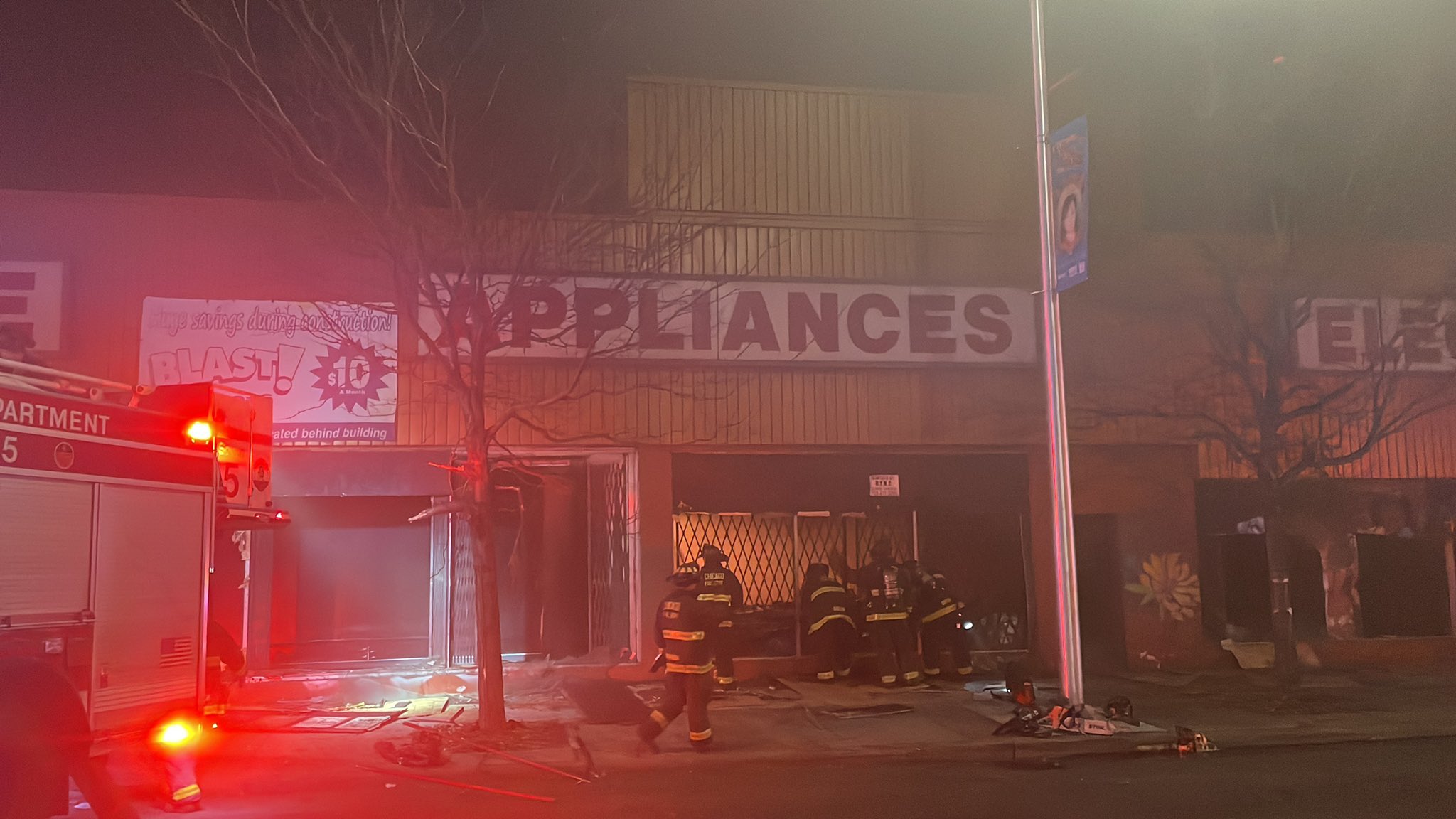 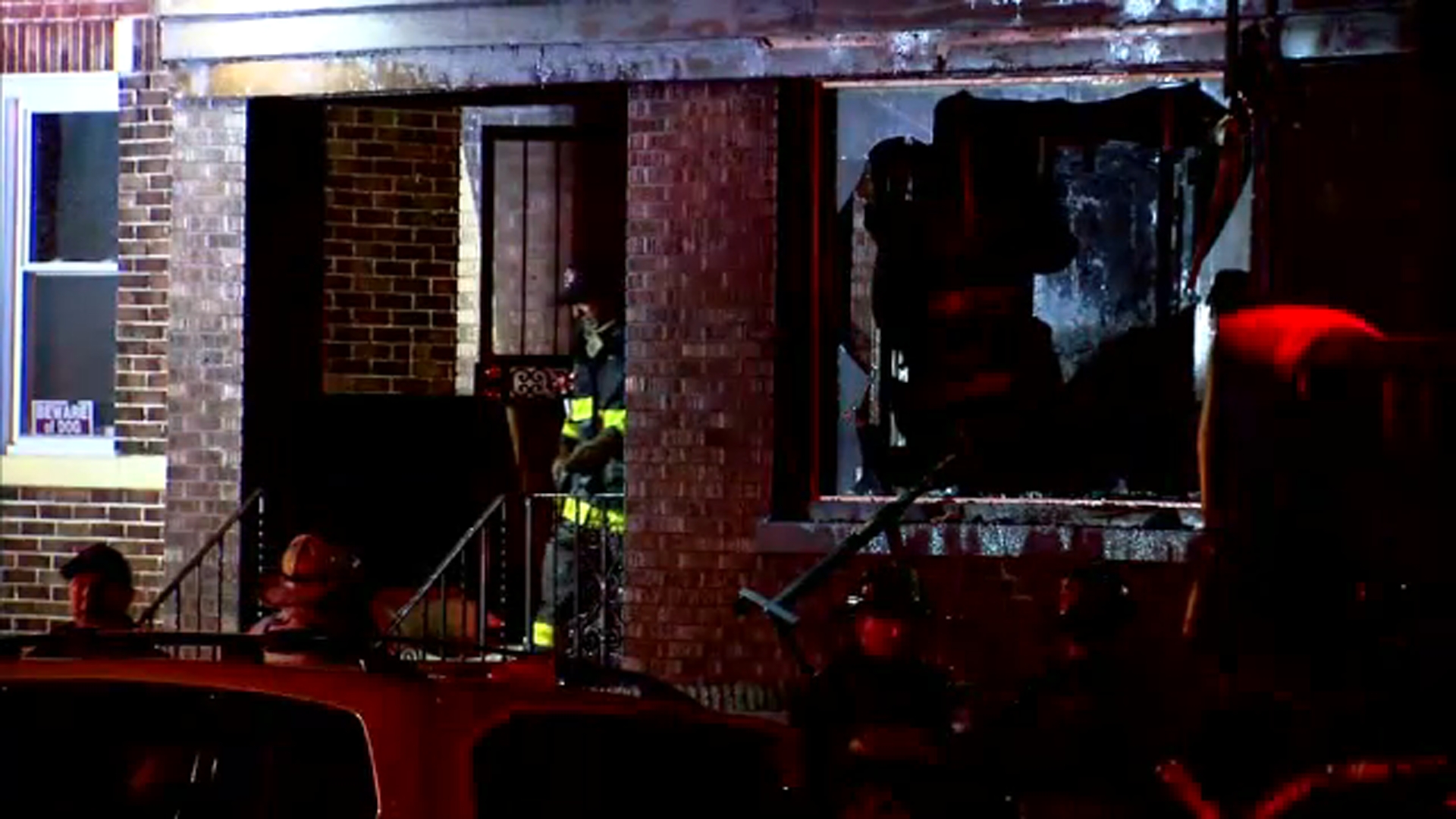 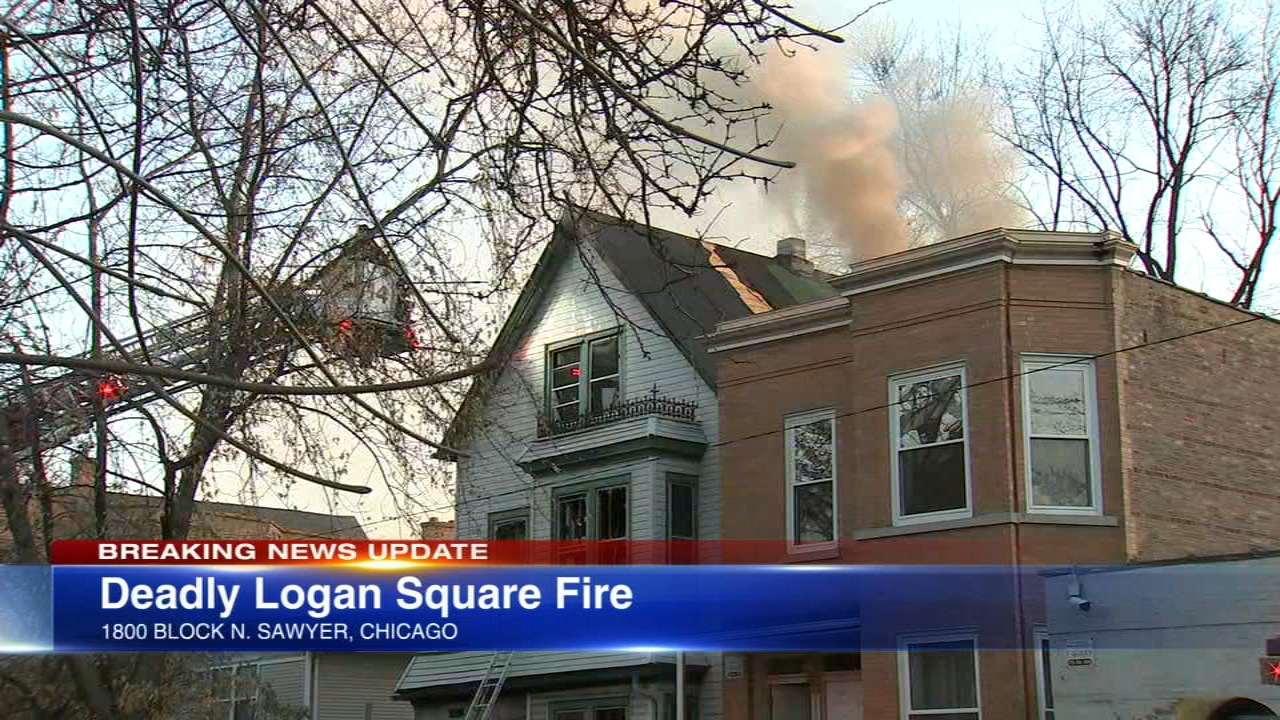 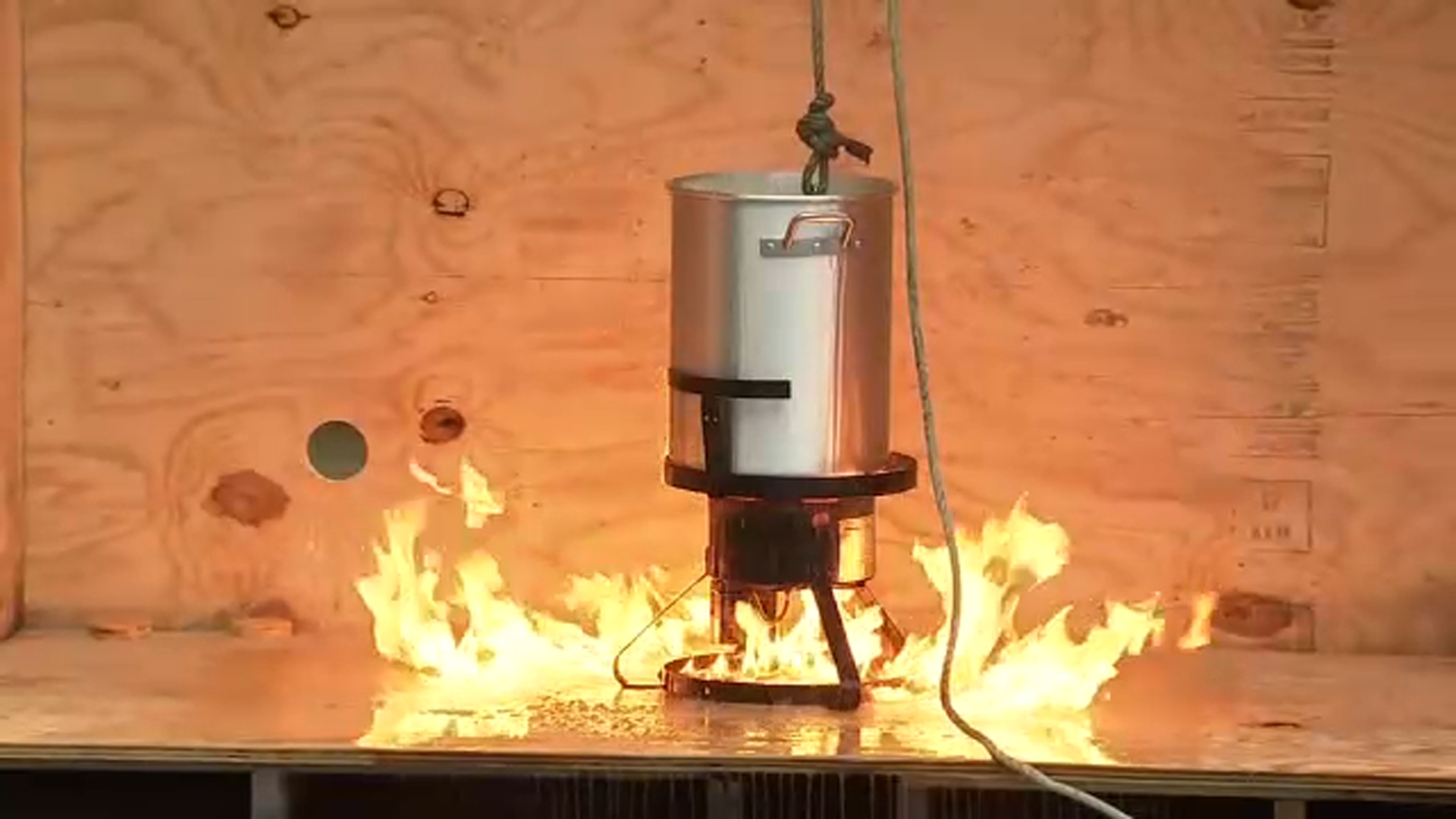