A teen's parents are sharing their story and urging other families of the dangers of contracting brain-eating amoeba in warm waters after losing their son.

A Florida family is sharing their story in hopes that their tragedy can bring awareness to others to know the risk of warm waters after their son died due to a brain-eating amoeba.

Tanner Wall loved the water, but his parents believe it's what was in the water at a Florida lake that took his life at just 13 years old.

Tanner's parents told WJXT that the teen went on a family trip to a campground in north Florida. Four days later he became sick.

His parents said he suffered from nausea, vomiting and bad headaches. When they took Tanner to the emergency room, he was diagnosed with strep throat.

But his parents thought it was worse than that.

"Finally, I got pretty irate. She was irate at this point," said Tanner's father, Travis Wall. "I said, 'You know what? Unhook him. Do whatever you need to do. We will transport him ourselves.'"

The 13-year-old boy was taken to UF Health in Gainesville where he was put on a ventilator and doctors made the discovery that he had the parasitic amoeba.

With no brain activity, on Aug. 2, Tanner's parents chose to remove him from life support.

His parents now hope other families can recognize the symptoms before it's too late. 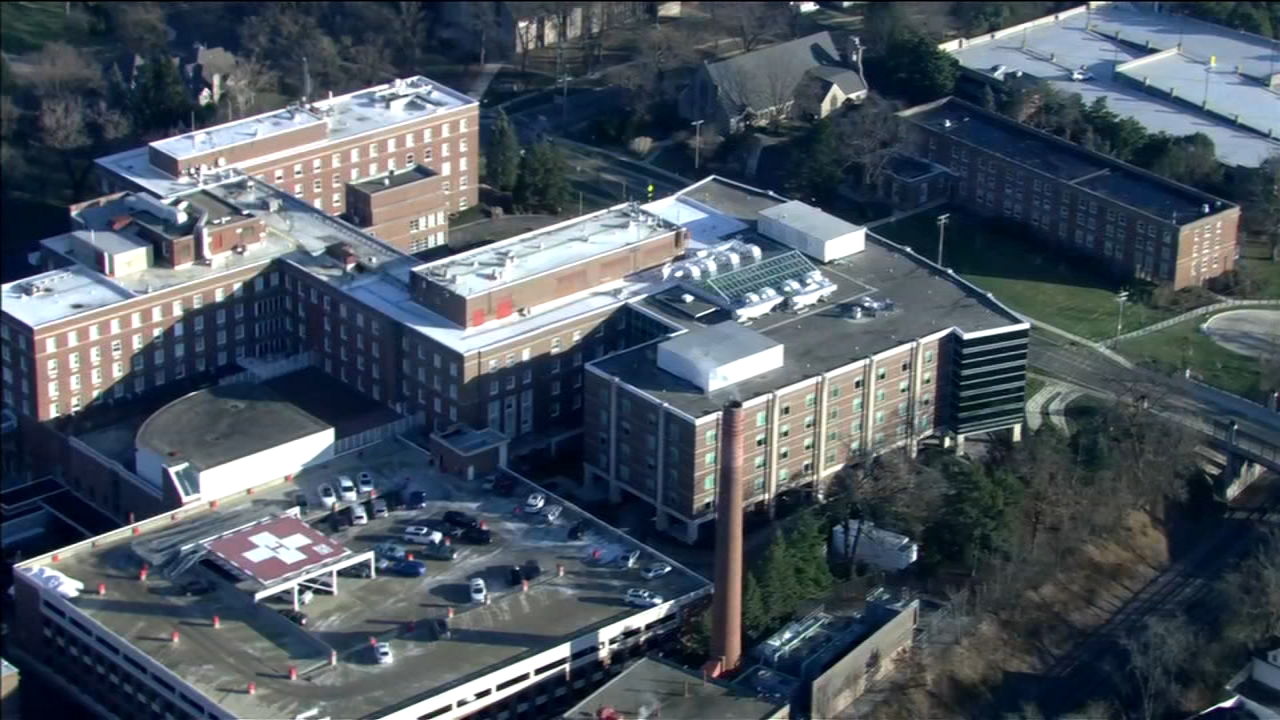 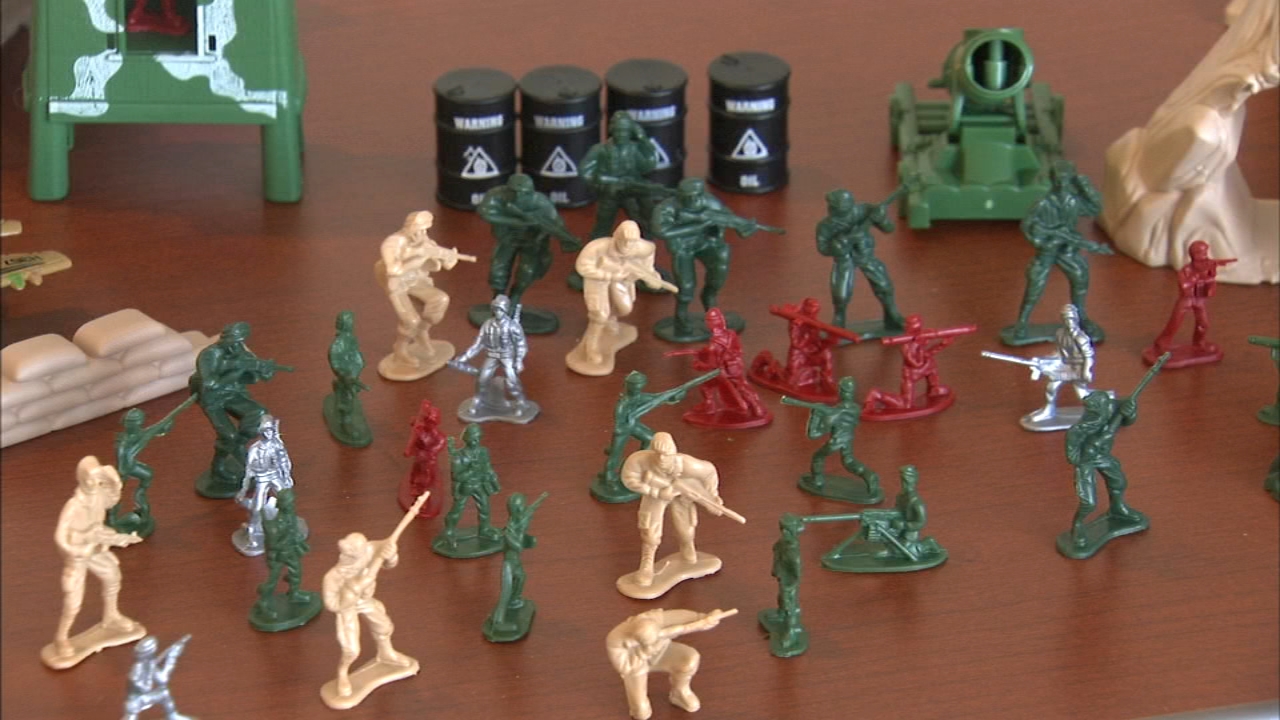 Why deeply-discounted toys could put kids at risk 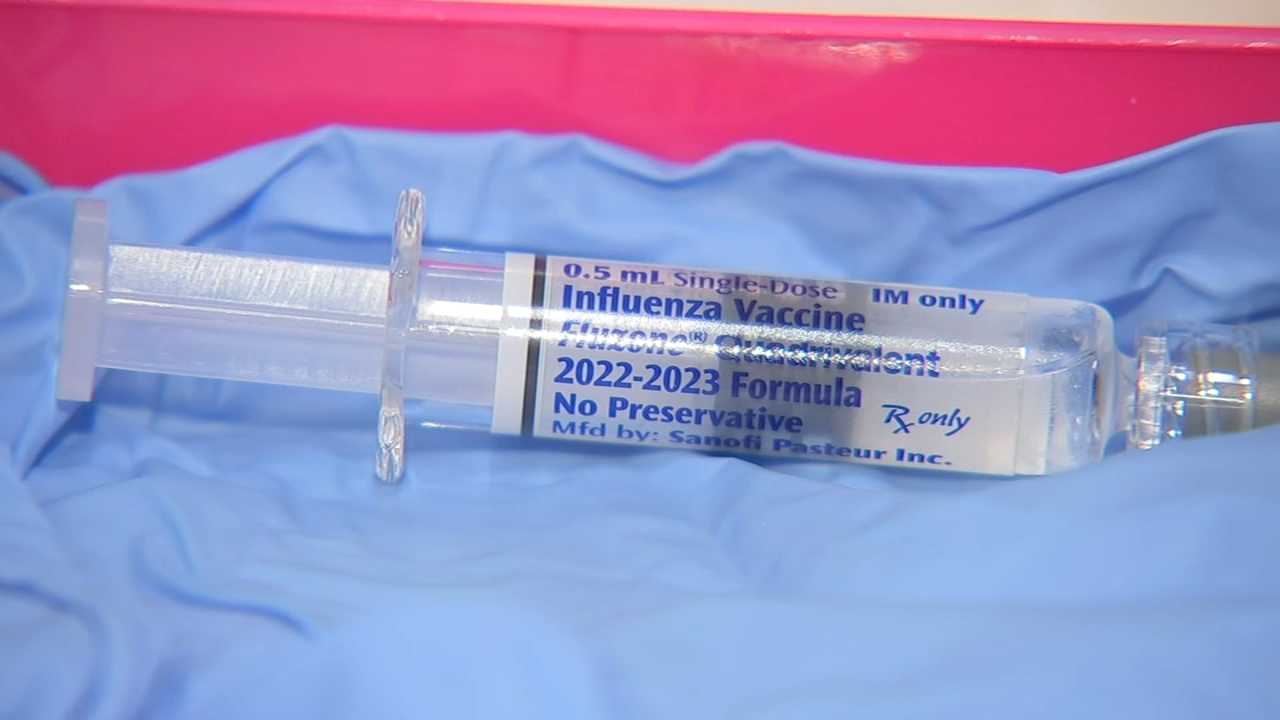