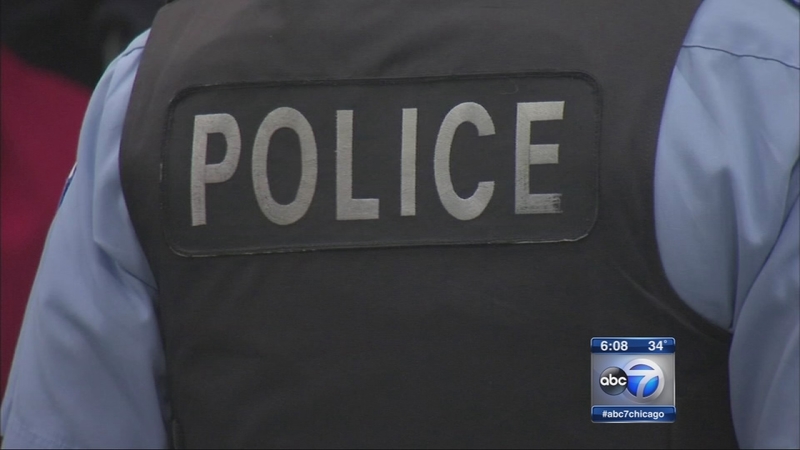 CHICAGO (WLS) -- Some Chicago activists are now battling the union that represents Chicago police officers in court. Those activists are trying to stop the destruction of files on police misconduct that go back several decades.

The City of Chicago has already agreed to release the files. However, a judge has put a halt to that until police contract issues are settled. In its ongoing legal battle, the Fraternal Order of Police says keeping old records violates the collective bargaining agreement.

Before he was charged with first-degree murder, Chicago police officer Jason Van Dyke had already racked up multiple complaints. Those records - and all police misconduct files dating back to the late 60s - are at risk of being destroyed if the Fraternal Order of Police wins an on-going legal fight.

"The very records that can show patterns of abuse, records related to torture committed by Jon Burge, all those records can go up in flames," said Craig Futterman, a professor at University of Chicago Law School.

Futterman and Invisible Institute journalist Jamie Kalven have already won a legal fight against the City of Chicago to release a chunk of recent records. They are now available to the public on a website. The city agreed to release all files dating back to 1967. That is when the FOP legally intervened.

"I don't understand why a 77-year-old retirees' complaint in 1967 needs to be on a database," said Dean Angelo, FOP president.

Angelo said that under the current union contract, police misconduct files older than five years must be purged. It is clearly stated in the same collective bargaining agreement that Chicago City Council overwhelming approved last year. This week, many alderman are now blaming the contract for having too many protections that slow down the process to weed out bad cops.

"I do know when we got this contract approved by the city council we were applauded for our leadership to work with the city," Angelo said.

Futterman and Kalven say the city and police should not have the power to bargain away police accountability and transparency.

Kalven and Futterman say all misconduct records are vital if the city is serious about police accountability.

This week, there have been many requests for the Justice Department to launch an investigation into the Chicago Police Department.