All CPS high school students and teachers received a digital copy of his new book, "A Promised Land"

They were told a special speaker would be at a virtual assembly, and when they tuned in Obama was there.

RELATED: Barack Obama announces new memoir 'A Promised Land' due out after 2020 election

During the virtual assembly, it was also announced that a follow-up conversation will be held in the coming weeks in early 2021, and will once again be available for live-stream for all CPS students and teachers to tune in.

The book is said to be a deeply personal account of history in the making during his time in office. "A Promised Land" sold nearly 890,000 copies in the U.S. and Canada in its first 24 hours, the Associated Press reported. 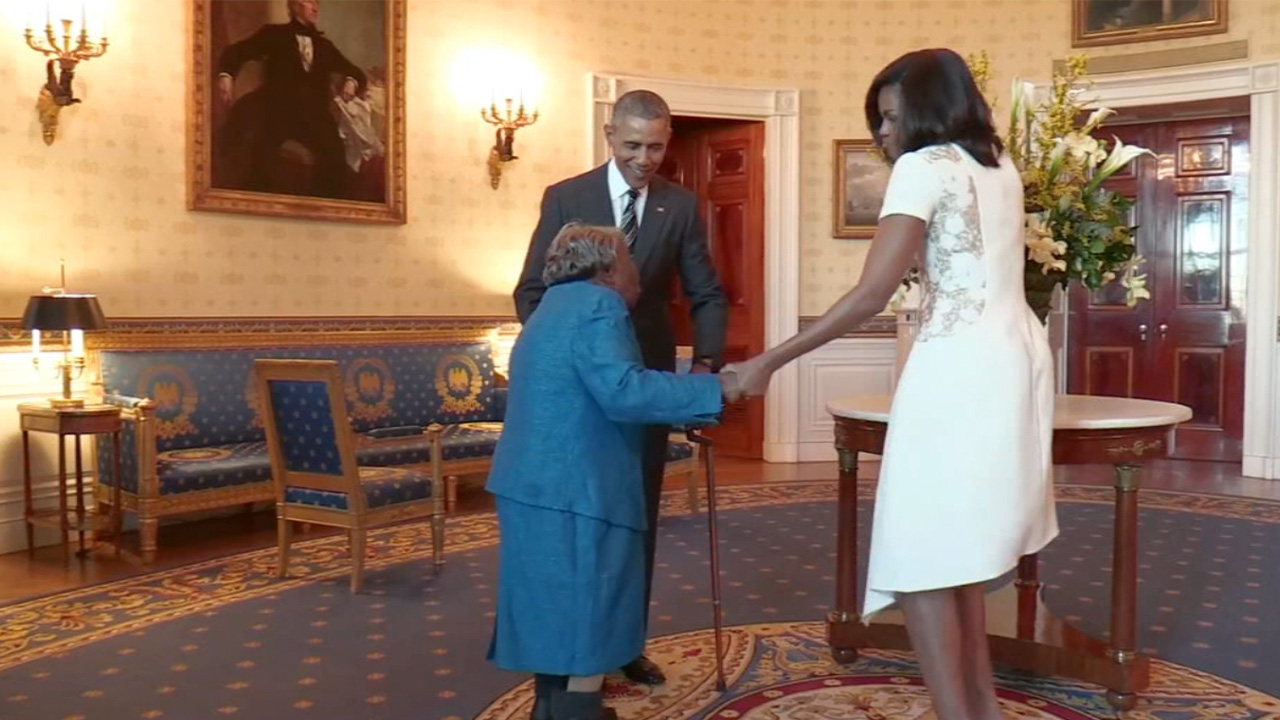 Virginia McLaurin, woman who danced with the Obamas, dies at 113 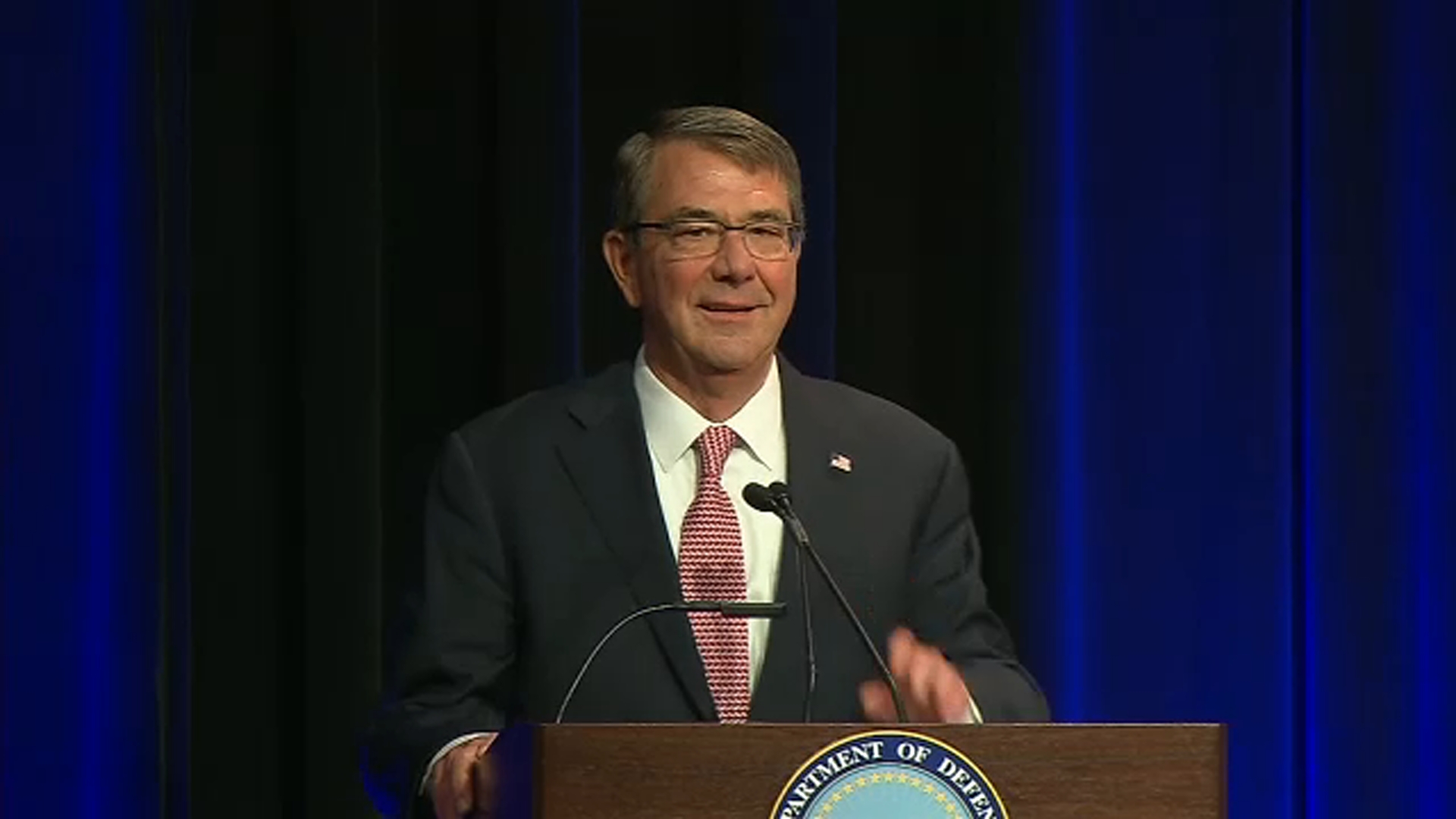 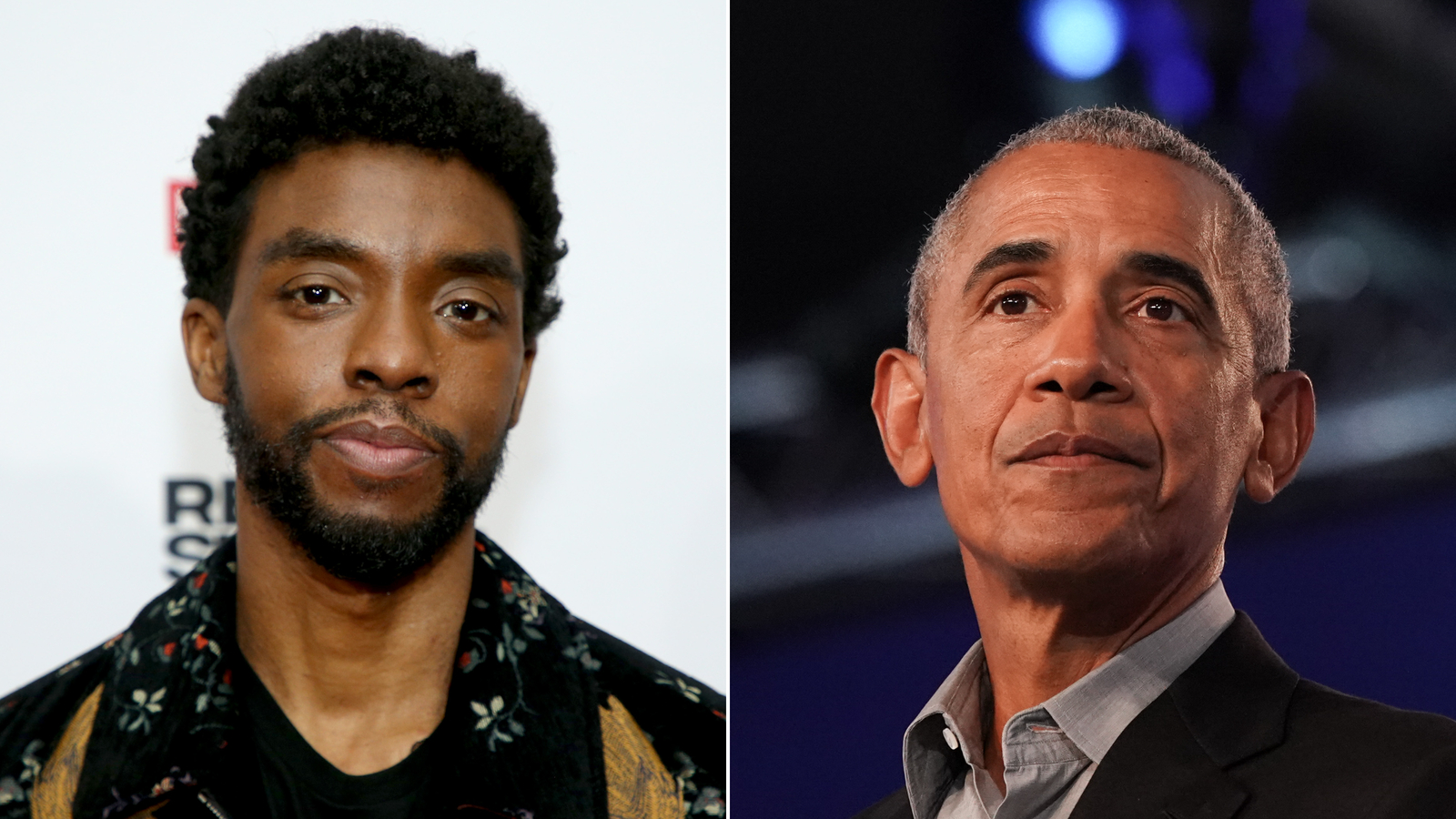