According to reports, the Chicago Public Schools Inspector General is calling for CPS CEO Forrest Claypool to be fired.

CHICAGO (WLS) -- According to reports, the Chicago Public Schools Inspector General is calling for CPS CEO Forrest Claypool to be fired.

"I don't care how brilliant you are. How confident you may be. Everyone needs challenged," said Ken Bennett.

Bennett is an ally of City Hall, but he is perhaps more well-known for his son, Chancellor Bennet, better known as Chance the Rapper.

Bennet was livid Wednesday as the School Board discussed plans to close four South Side schools a year before a new school would be built in the Englewood neighborhood.

Unrelated to the school closures discussion, Claypool has been under the microscope after he hired a friend and contributor to past campaigns as the district's General Counsel.

The Inspector General's investigation found that Claypool hired that lawyer's former firm to prepare a lawsuit for CPS.

Mayor Emanuel released a statement Wednesday, saying in part, "Forrest made a mistake. But he was also big enough to stand up, and publicly apologize for it. I think we should all take a deep breath before making snap judgements about a man with a sterling reputation."

In a statement read to reporters, Chicago Board of Education President Frank Clark said in part, "The Board just received a report last night from the Inspector General, and we take seriously our responsibility to thoughtfully and thoroughly review and evaluate this report and will do so. Forrest has done excellent work fighting for equal funding for Chicago students, including filing an important civil rights lawsuit on their behalf - one that the Board unanimously supported." 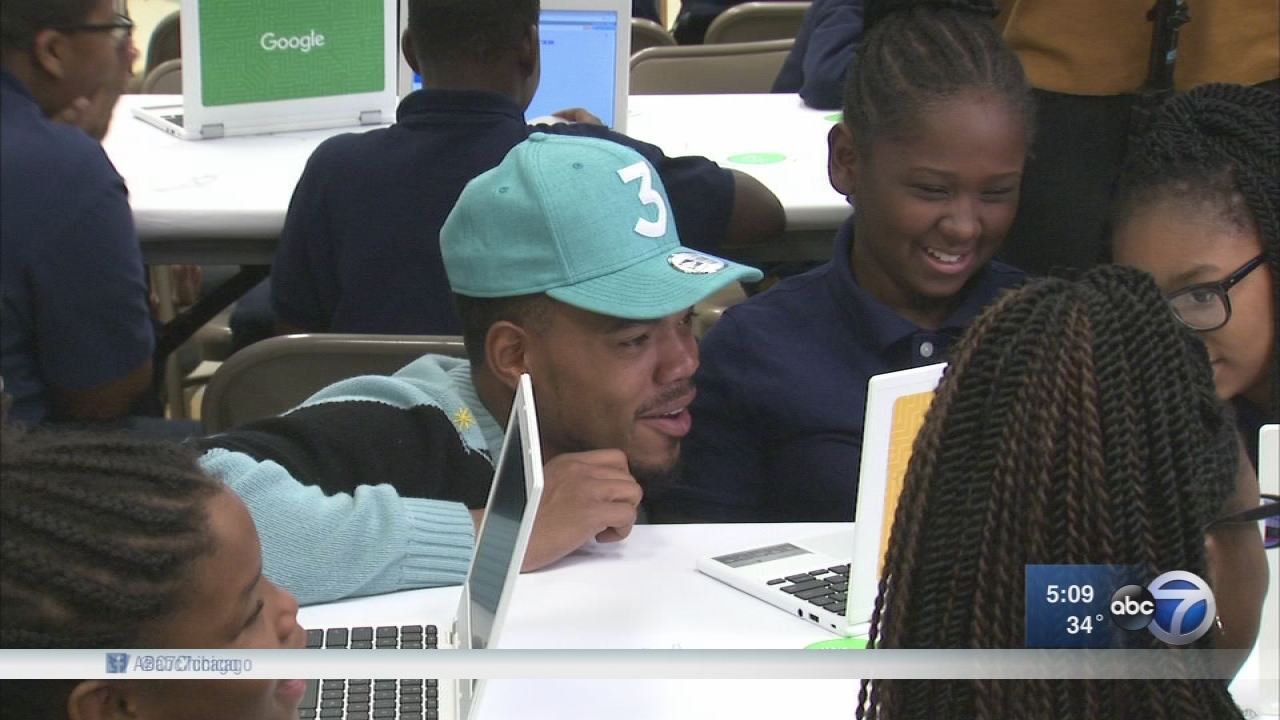 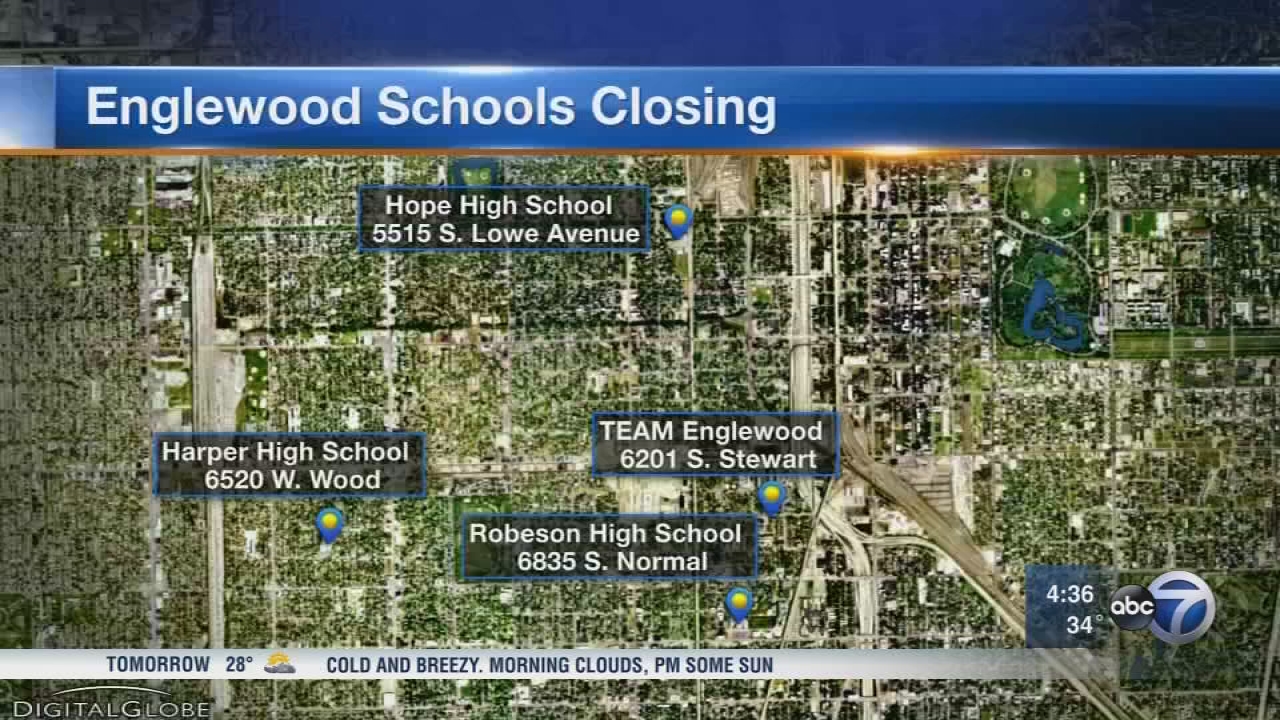