Woman forced to withdraw money from ATM at gunpoint in Frankfort

WLS
FRANKFORT, Ill. (WLS) -- Police in Frankfort are asking for help as they try to identify suspects in an armed robbery.

Police said the woman was approached by a suspect armed with a gun at about 5:50 a.m. at a financial institution in the 20800 of South LaGrange Road on Saturday. The robber withdrew money from the victim's accounts from the ATM.

The woman was then forced to make several stops to obtain additional goods and money, police said. The woman was not injured. 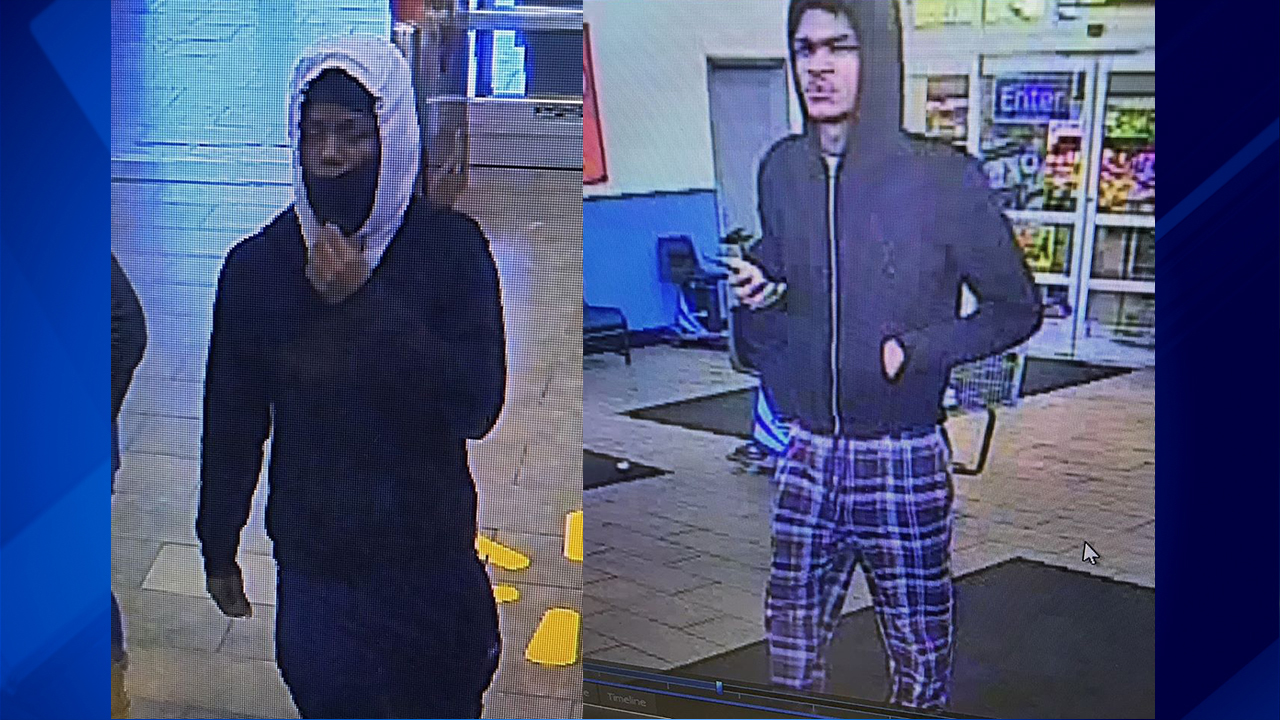 Surveillance images of two suspects in an armed robbery in Frankfort.

A description for the third suspect was not available. The suspects were seen driving a black Mercedes SUV.