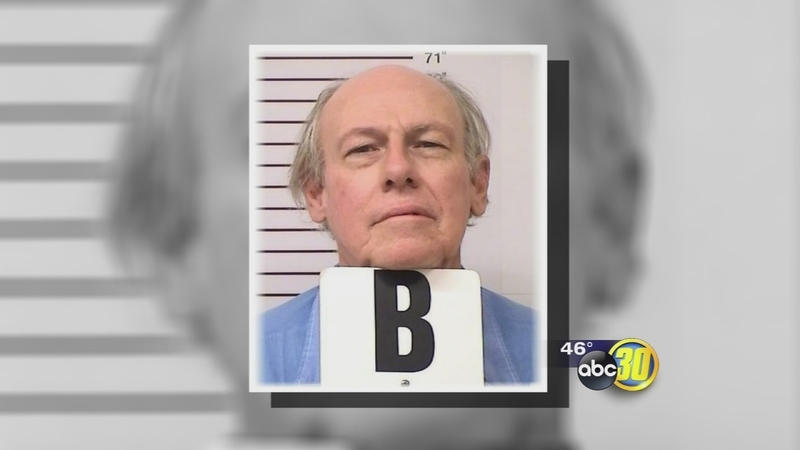 MARIPOSA, Calif. -- A state parole board panel will decide if the last of Chowchilla bus kidnappers still in prison should be paroled.

But more than 39 years after events that shocked the nation and changed his life forever, Larry Park is at peace with his Chowchilla bus kidnappers.

They took him, 25 other children and the bus driver to a quarry near Livermore where they were put in a buried moving van until they managed to escape. He's forgiven the three kidnappers, and even met one of them, James Schoenfeld earlier this year, where he says he saw true remorse in the man's eyes, and finished the meeting by shaking his hand.

"When it came time to go to his parole hearing I could freely tell the parole board that as far as I was concerned, his debt to me was paid," Park said.

Schoenfeld and his brother Richard are both out of prison, but Fred Woods' parole hearing is set for Thursday morning. Park isn't going, but is praying for the parole board, and is still hoping for a chance to sit down with woods.

"I want to be able to apologize to Fred. I hated that man with everything I had for so long and no one deserves that kind of hatred. And so I just want the opportunity to tell Fred I'm sorry," Park said.

Park says as a child, he was their victim, but as an adult, became his own victim. He was depressed, acted out, and partied hard.

Until five years ago, when he found sobriety and understood forgiveness, which he says set him free. Regardless of what happens on Thursday, and whether he gets an interview with him or not, he forgives Woods, and simply wishes him the best.

"One way or another, the man and I are going to meet, god willing and you know, the same thing goes for Fred as goes for Richard and James. If you get out, if you would honor me at all, have a wonderful life, make it a success," Park said.

Park says he's actively moving towards meeting Richard Schoenfeld face to face, who was released from prison in 2012.