CHICAGO (WLS) -- One of Chicago's most notorious gang leaders is trying again to get out of prison early.

Gangster Disciples founder Larry Hoover has written to a federal judge asking for his life sentence to be reduced, saying he is no longer the man convicted of murder and running the gang from prison.

He is now represented by the same lawyer who is representing R&B singer R. Kelly against sexual extortion claims.

Even if Hoover is released from his prison sentence, he would still have to serve a life sentence on state murder charges. 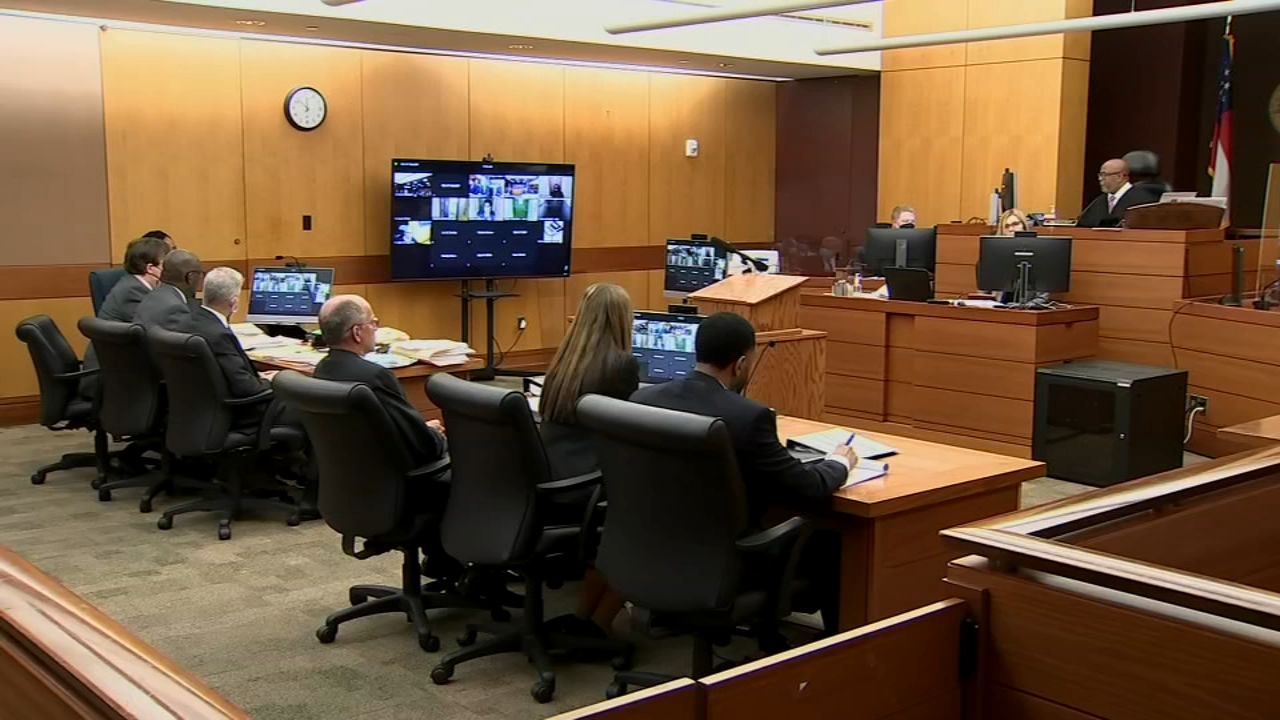 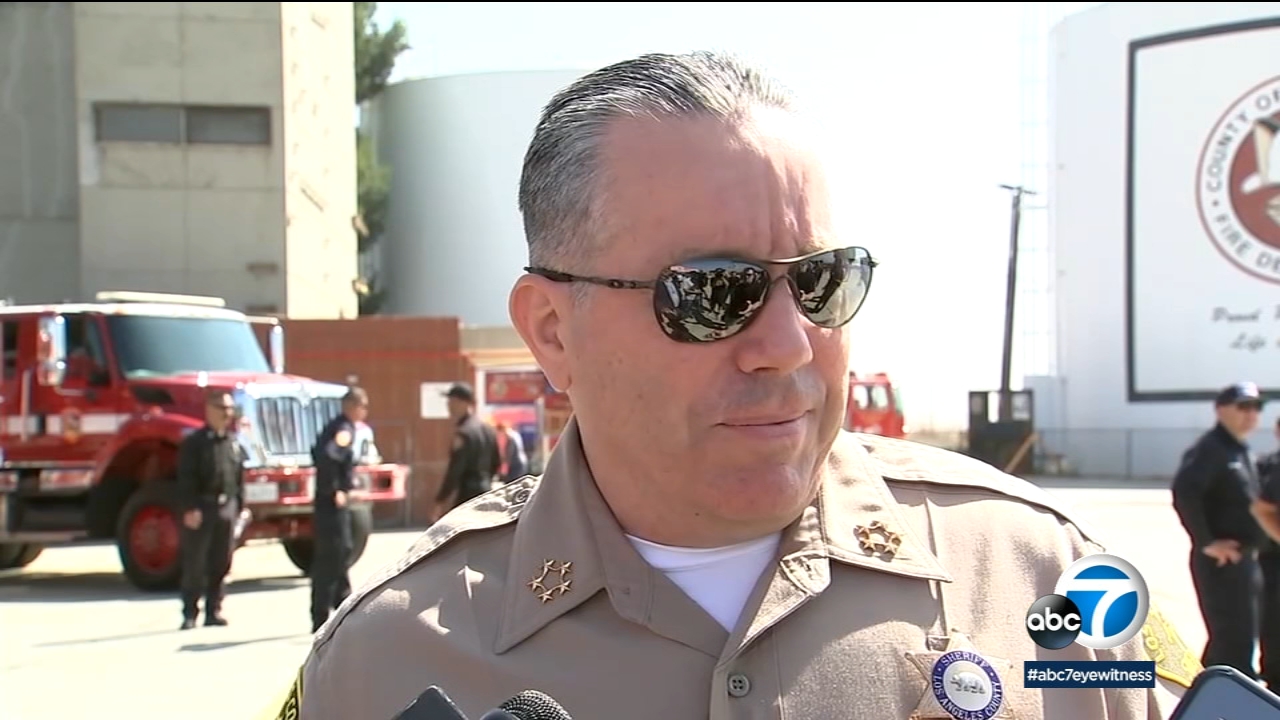