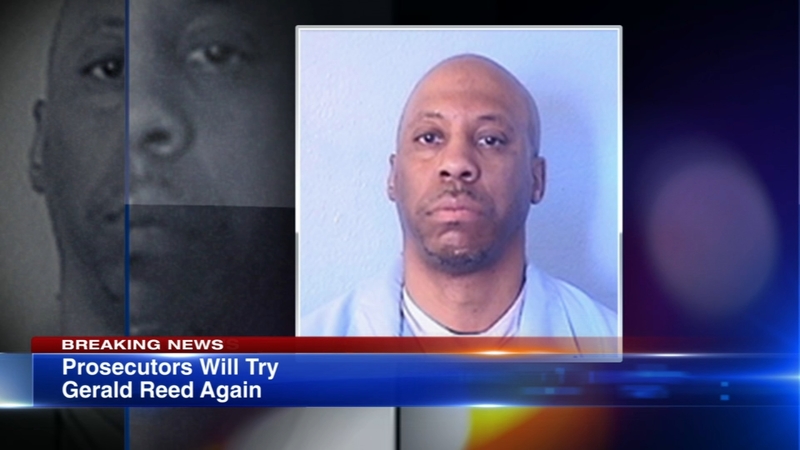 CHICAGO (WLS) -- A date for a new bond hearing has been set for a man who claims he was coerced into confessing to murder under Commander Jon Burge.

Gerald Reed said he was tortured and forced to confess to the crime. He has been incarcerated for 28 years.

Reed is scheduled to appear in court again on January 9. A judge said Friday that Reed's conviction has been thrown out, but he will remain in custody of the Cook County Department of Corrections until the new trial is held.

Special prosecutors also had the option to drop the charges, which would have allowed Reed to walk free Friday.

Reed's defense filed a written motion to set bond. The state will respond to that motion in writing.