Girl, 13, dies after being pulled from Lake Michigan on North Side

WLS
CHICAGO (WLS) -- A 13-year-old girl has died hours after she was pulled from Lake Michigan on the North Side.

The girl was one of five people pulled from Lake Michigan Friday night. Rescuers pulled most of them out quickly, but police said two girls, both 13 years old, fell into the water at Loyola Beach at about 7:30 p.m.

Police saved one girl. Officers took off running after another girl was spotted about three blocks from where she went under. She had been underwater for at least 45 minutes.

Her family identified her as Darihanne Torres, 13, of Chicago. 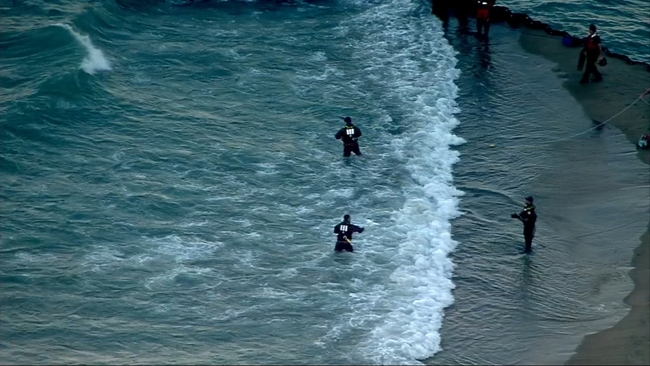