Chicago police release video of chase before March crash that killed girl, 2, on South Side

Chicago police have released video showing the moments before a crash that left a 2-year-old girl dead in the Roseland neighborhood last March.

CHICAGO (WLS) -- Chicago police have released video showing the moments before a crash that left a 2-year-old girl dead in the Roseland neighborhood last March.

The video shows a car blow through a stop sign with a police SUV right behind it.

Police said Donnell Davis, 21, was driving and had a toddler in the car with him. She was not in a car seat and died when Davis' car hit another vehicle and slammed into a tree in the 10700-block of South Michigan Avenue.

The girl was identified to the Cook County Medical Examiner's Office as Danyla Owens. Police said the girl was not in a car seat.

A handgun was found inside that car, police said. Davis has been charged with felony counts of reckless homicide, aggravated reckless driving, unlawful use of a weapon, possession/use of a firearm and a misdemeanor count of driving on a suspended license. He was also cited for operating an uninsured vehicle, child restraint violation and failure to signal. 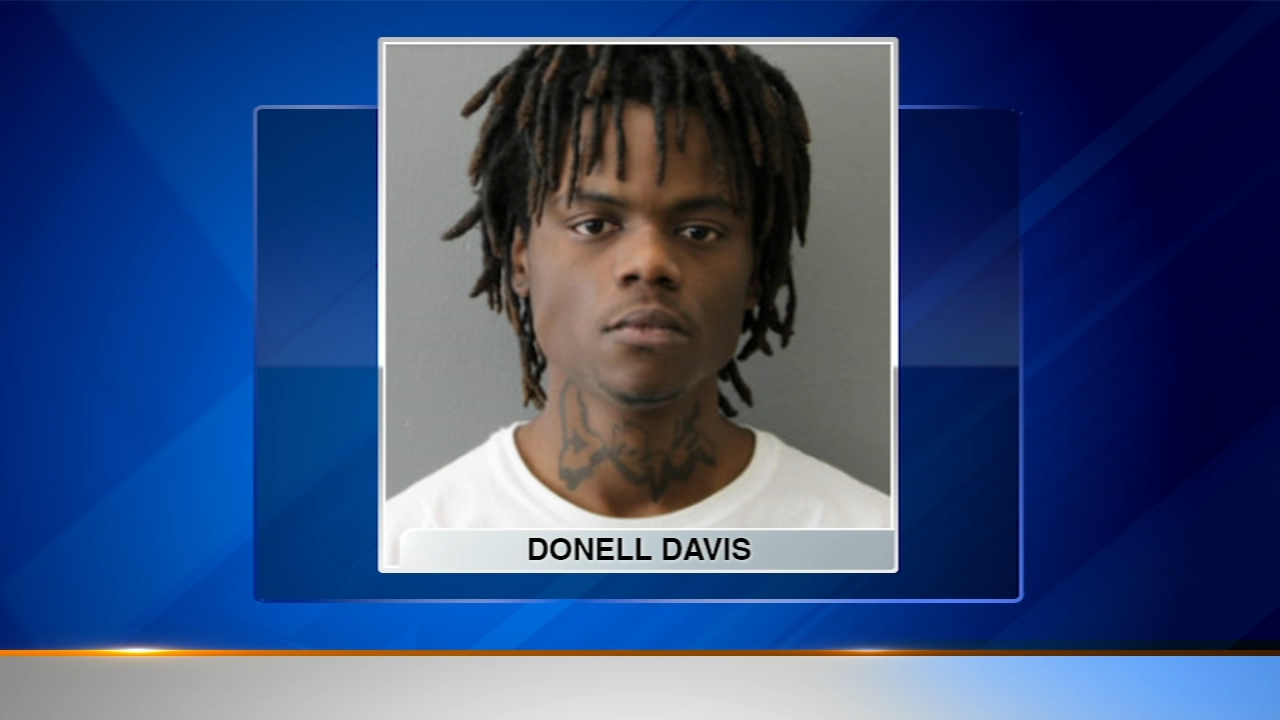 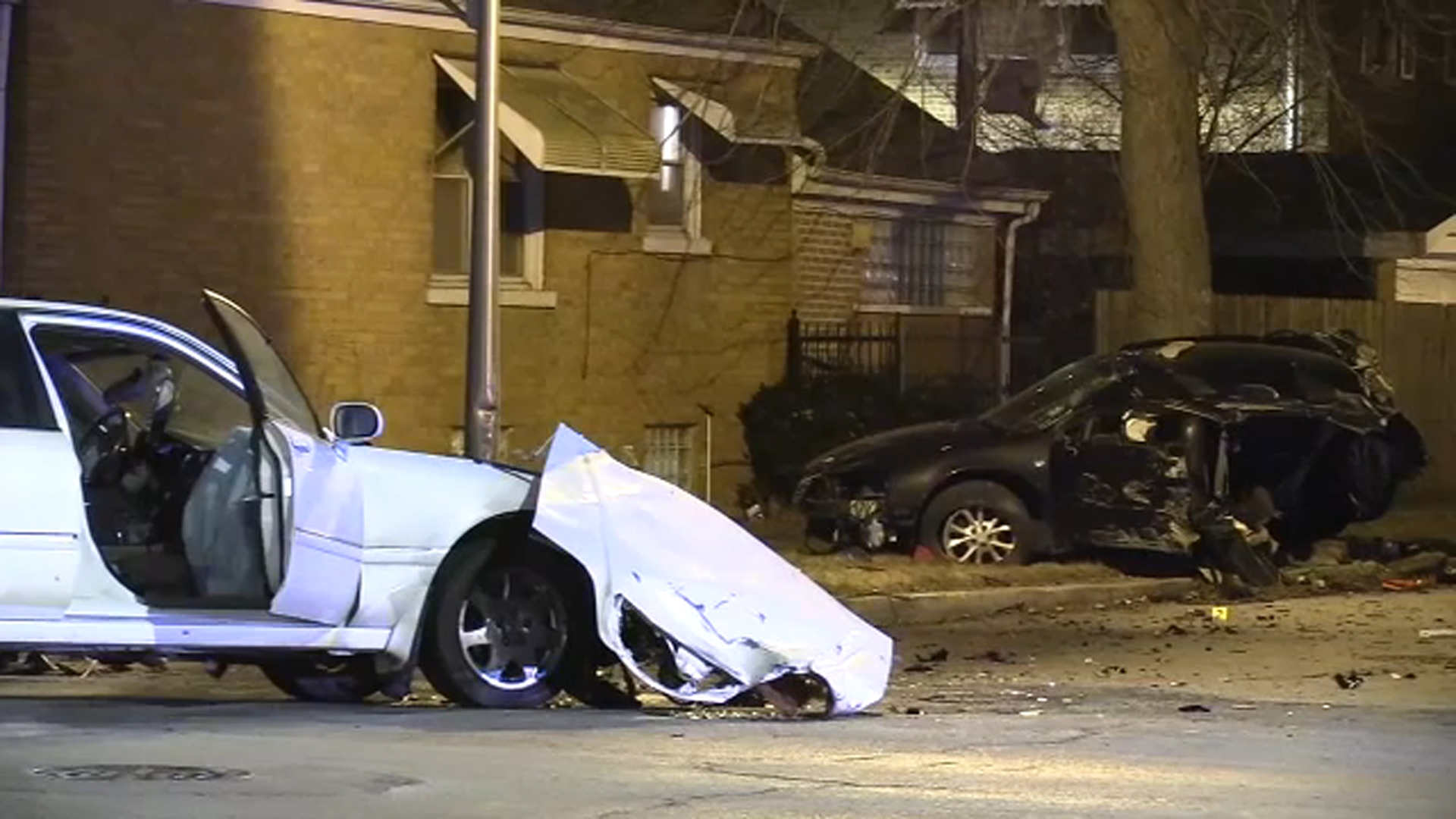 Girl, 2, killed in crash involving car being chased by police on South Side ID'd