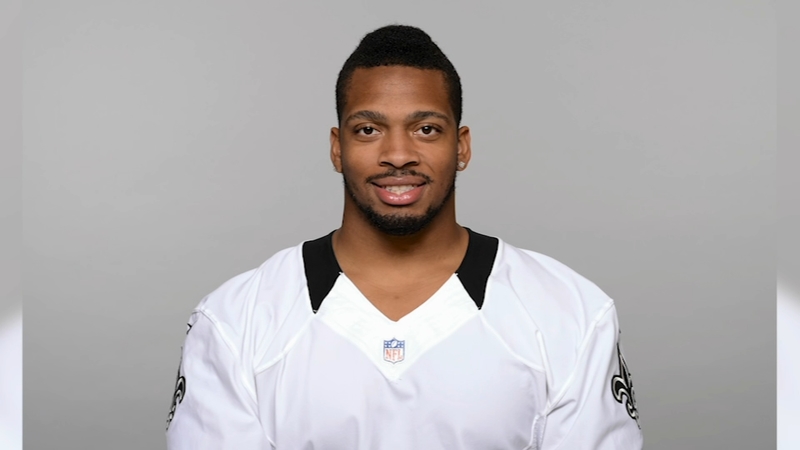 Foster, 31, died at a medical facility in Northport, Alabama two days after he was taken into police custody on Dec. 4, officials said. He was allegedly found unresponsive in the back of a police cruiser once he arrived at the facility.

The preliminary findings indicate that Foster did not die of natural causes, according to attorney Ben Crump.

"The findings are deeply concerning and demand a full and transparent investigation into what happened," the legal team said in a statement.

The Alabama Bureau of Investigations, at the request of the Pickens County Sheriff's Office, is investigating Foster's death.

Foster attended high school at Mount Carmel before playing football at the University of Illinois and then later professionally with the New Orleans Saints.

Foster's family said he had a wife and four children and lived in Louisiana. They said they are devastated by their loss.

Once the investigation is complete, it will be turned over to the Tuscaloosa County District Attorney's Office.

No words right now. Rest Powerfully, Little Brother. From Chicago to Champaign to New Orleans. You left your mark everywhere you went. Glenn Foster, we love you bruh. pic.twitter.com/zvQN2TxkJ5