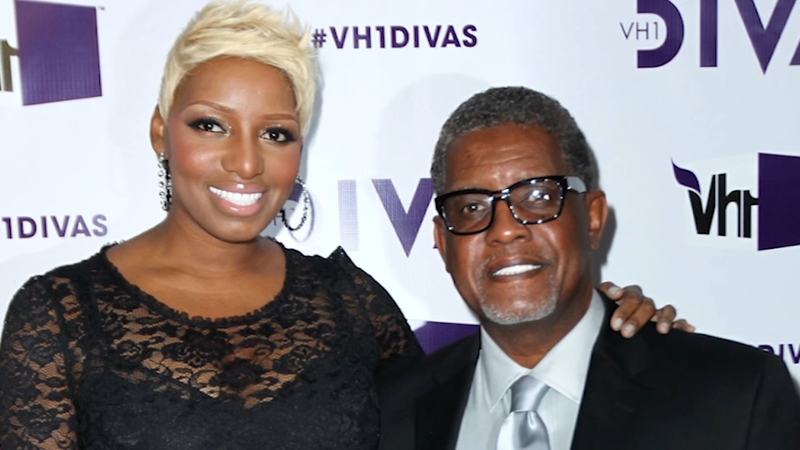 ATLANTA -- Gregg Leakes, who appeared on "Real Housewives of Atlanta" with his wife NeNe Leakes, has died after a battle with cancer, his family announced.

Leakes was 66 and died at home surrounded by family, according to a family friend.

"Today the Leakes family is in deep pain with a broken heart," family friend and spokesperson Ernest Dukes said in a written statement.

"After a long battle with cancer, Gregg Leakes has passed away peacefully in his home surrounded by all of his children, very close loved ones and wife Nene Leakes. We ask that you pray for peace and strength over their family & allow them to mourn in private during this very very difficult time."

Gregg and NeNe Leakes married in 1997 and divorced in 2011, after four seasons of appearing on "The Real Housewives of Atlanta." They then reconciled and remarried in 2013.

Their second marriage was chronicled in the 2013 Bravo series "I Dream of NeNe: The Wedding."

In 2018, NeNe revealed that her husband was being treated for colon cancer, although by the next year the treatments appeared to be working and he was cancer-free. In June 2021 she disclosed that the cancer had returned.

Nene Leakes posted a tribute to her husband on Instagram that simply read "BROKEN" with images of praying hands and a broken heart.